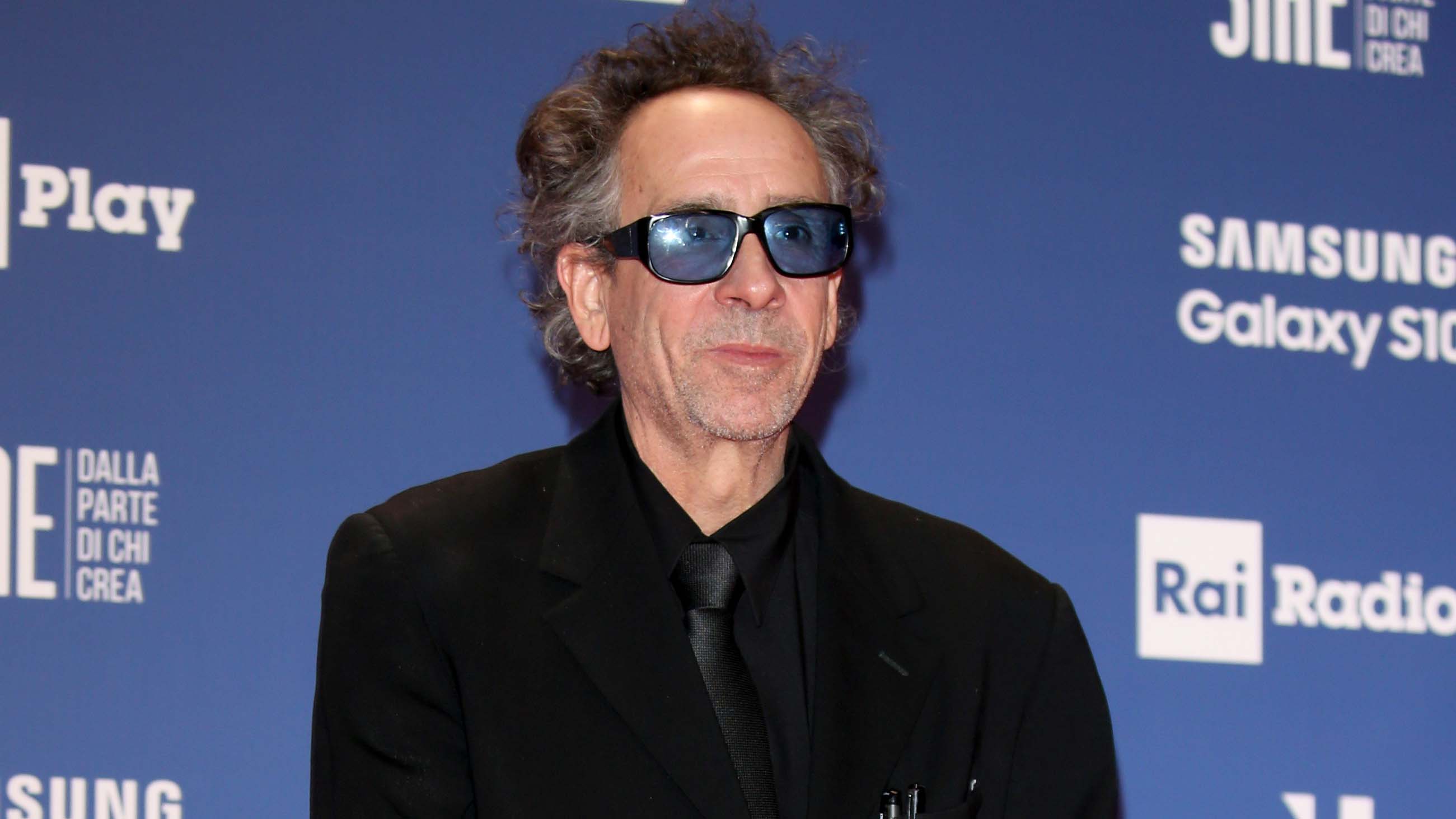 "The Addams Family" may be returning to television.

Variety reports that MGM is developing an "Addams Family" series reboot and is in negotiations with filmmaker Tim Burton to direct and produce. Alfred Gough and Milles Millar, creators of "Into the Badlands," will write the series.

Gough and Millar will run the show and serve as executive producers as well.

Reps for MGM did not immediately respond to Fox Business' request for comment.

The outlet reports that no network or streamer is currently attached to the project, but based on the popularity of the content, it's unlikely the series will struggle to find a home.

Tim Burton is in talks to direct and produce an 'Addams Family' reboot for MGM. (Photo by Franco Origlia/WireImage)

The series would be a bit of a rarity for Burton, who has only worked in television a handful of times.

Per IMDb, the two-time Oscar nominee directed the miniseries "The World of Stainboy" as well as one episode each of "Alfred Hitchcock Presents" and "Faerie Tale Theatre." He's produced a few television projects as well, including the cartoon version of "Beetlejuice."

QUIBI TO CEASE OPERATION AROUND DEC. 1; COMPANY UNSURE IF CONTENT WILL BE AVAILABLE ON OTHER PLATFORMS

Of course, he is best known for his films including "Sweeney Todd: The Demon Barber of Fleet Street," "Edward Scissorhands," "Batman Returns" and more.

"Corpse Bride" and "Frankenweenie" both earned him Oscar nominations, while "Sweeney Todd" earned him a Golden Globe nod.

Anjelica Huston is kissed by Raul Julia in a scene from the film "The Addams Family" in 1991. (Getty Images)

Gough and Millar also worked on shows like “Smallville” and “The Shannara Chronicles."

Originally created in 1938 by New Jersey native Charles Addams as cartoon characters in The New Yorker magazine, "The Addams Family" follows a gothic and spooky family and has been adapted for the big and small screen on several occasions.

The characters are most widely known for the 1964-66 television series that starred Carolyn Jones and John Astin.

Most notably, a pair of films starring Anjelica Huston and Christopher Lloyd were released in 1991 and 1993 respectively, while more recently, an animated feature starring Oscar Isaac, Charlize Theron and Bette Midler was released just last year.