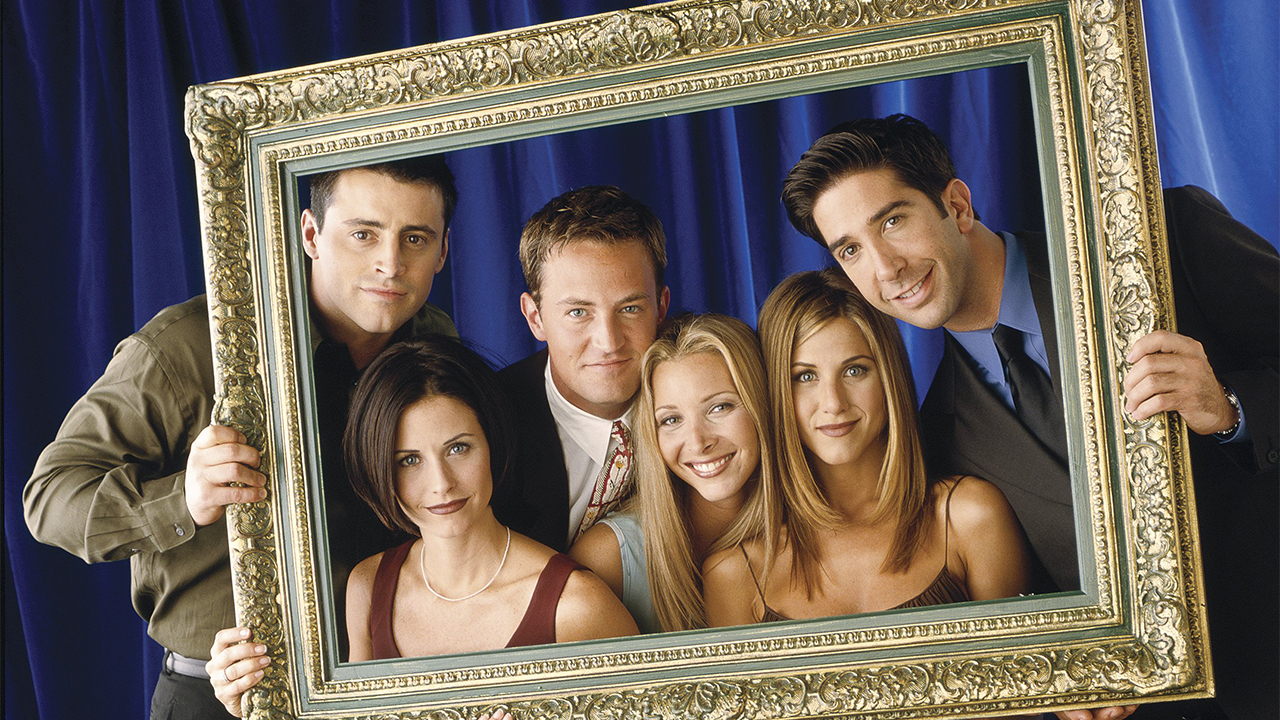 HBO Max is already reaping the benefits of a large investment it made in premiere programming for its streaming service.

Having scrapped their add-on package HBO Go in June in order to stifle confusion among the offerings, Max is reporting that “Friends” is the “No. 1 performing show” on its streaming platform to date – although they have yet to release the data to support the claim.

Fans of the beloved sitcom expected HBO Max to debut in conjunction with the long-awaited “Friends” reunion special, however, given the coronavirus pandemic, production on that project has been delayed.

It appears in the interim, eager viewers have resorted to binging the series’ reruns as a means to hold themselves over.

NETFLIX BIDS FAREWELL TO ‘FRIENDS’ AFTER YEARS OF SUCCESSFUL STREAMING

Although negotiations are said to have been tough, Deadline reported at the time that each of the six stars will be paid in the $3 million-$4 million range for appearing in the special.

'FRIENDS' REUNION SPECIAL ON HBO MAX BACK ON AGAIN

Furthermore, the streamer paid $425 million for the rights to the program, which in its previous home at Netflix had emerged as a leading hit among viewers, the outlet said.

Hot on the heels of “Friends” on the HBO Max is one of its own originals, the Anna Kendrick-led “Love Life” while “Big Bang Theory” is reportedly sitting in the No. 3 spot, Variety reported on Tuesday.

In other HBO Max news, the giant said they are seeing greater viewer engagement than HBO Now as users are spending 70 percent more time on HBO Max and that its audience is significantly younger than that of HBO, with 23 percent of users falling in the 18-24 age bracket.