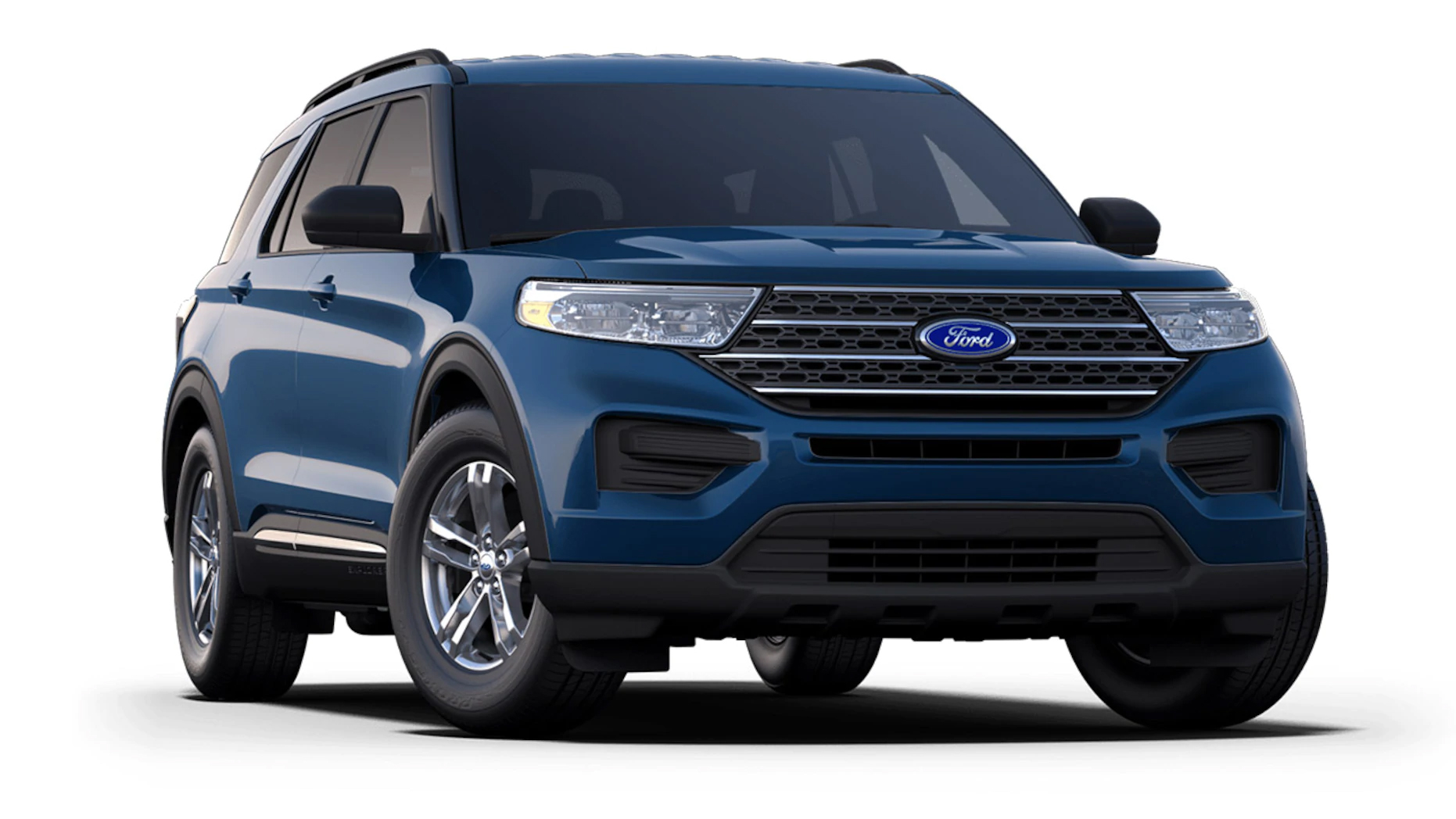 Ford Motor Company is recalling certain 2020 Ford Explorer and Lincoln Aviator SUVs to fix a potentially faulty engine mount that could lead to a loss of power to the wheels, the automaker said.

The action only affects 1,405 vehicles that were built from July 28-30 and sold in the U.S., Canada and Mexico, and no accidents have been linked to the issue.

The recall is the 10th for the Explorer and sixth for the Aviator since they went on sale last year as all-new models sharing a common platform. The recalls have included problems with driveshaft weld seams, seat belts, airbags and other components, often affecting very small numbers of vehicles.

Ford has acknowledged it had a faulty launch for the vehicles, which former CEO Jim Hackett said was the result of an “aggressive” timeline for the model, its second-best seller behind the F-150.

Ford is also recalling 29,344 E-Series commercial trucks powered by its new 7.3-liter “Godzilla” V8 engine, which may have misaligned insulation that could cause the part of the engine cover that extends into the passenger compartment to become hot enough to cause burns if touched, but it said no such injuries have been reported.

Owners of all three vehicles will be contacted and dealers will handle the repairs for free.