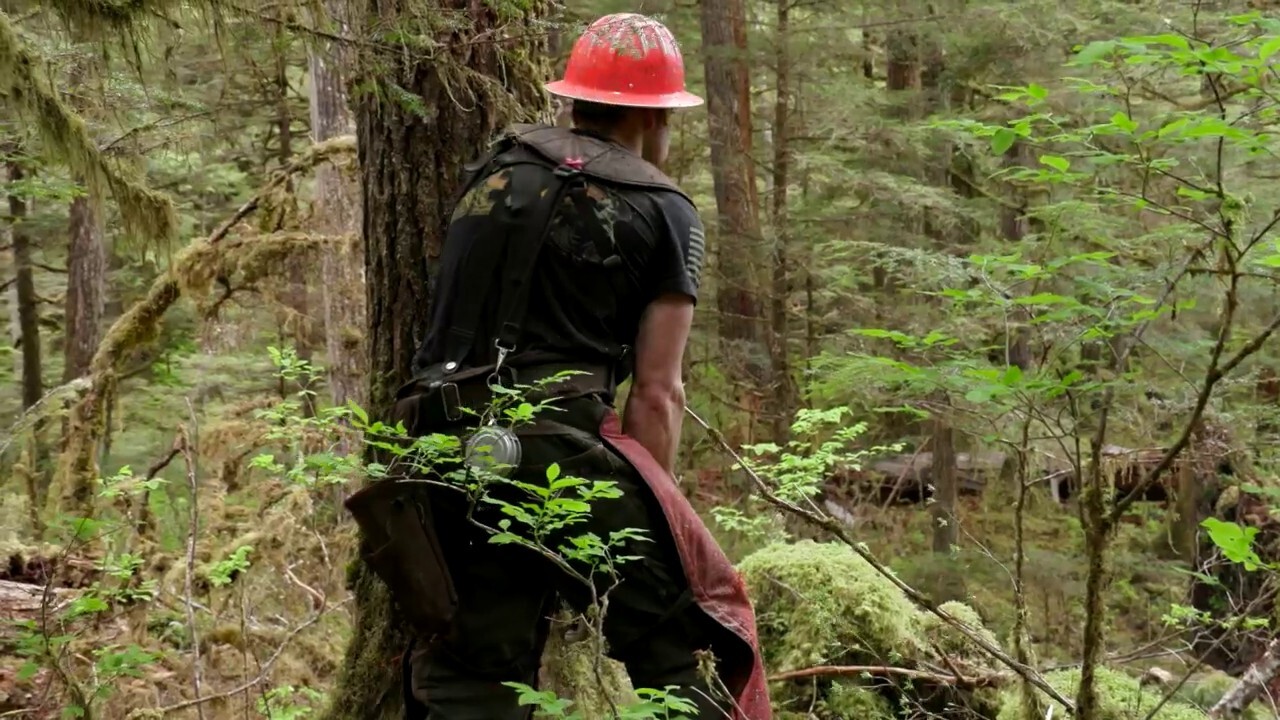 Mike Rowe, the voice behind the new FOX Business series "How America Works," joined "Mornings with Maria" to discuss the importance of America’s industries and to remind viewers of what "infrastructure actually is."

"It’s an honest look at the kinds of jobs that make civilized life possible for the rest of us," Rowe told FOX Business’ Maria Bartiromo Monday.

Rowe encourages the audience to watch the show and "see how the work gets done" as the hour-long series is expected to deliver an in-depth and personal experience about America’s key industries.

"This is a very targeted look at 10 really important industries and a few of the people who are in them that truly keep civilization on the rails," Rowe explained.

The first episode will give viewers insight into the lumber industry "in a way that you normally wouldn’t," according to Rowe.

"When the show is over, it’s impossible not to appreciate the wood in your desk, the wood in your offices, the wood on your table. It’s not an accident that it’s there and you’ll meet the guys who make it happen," Rowe added. 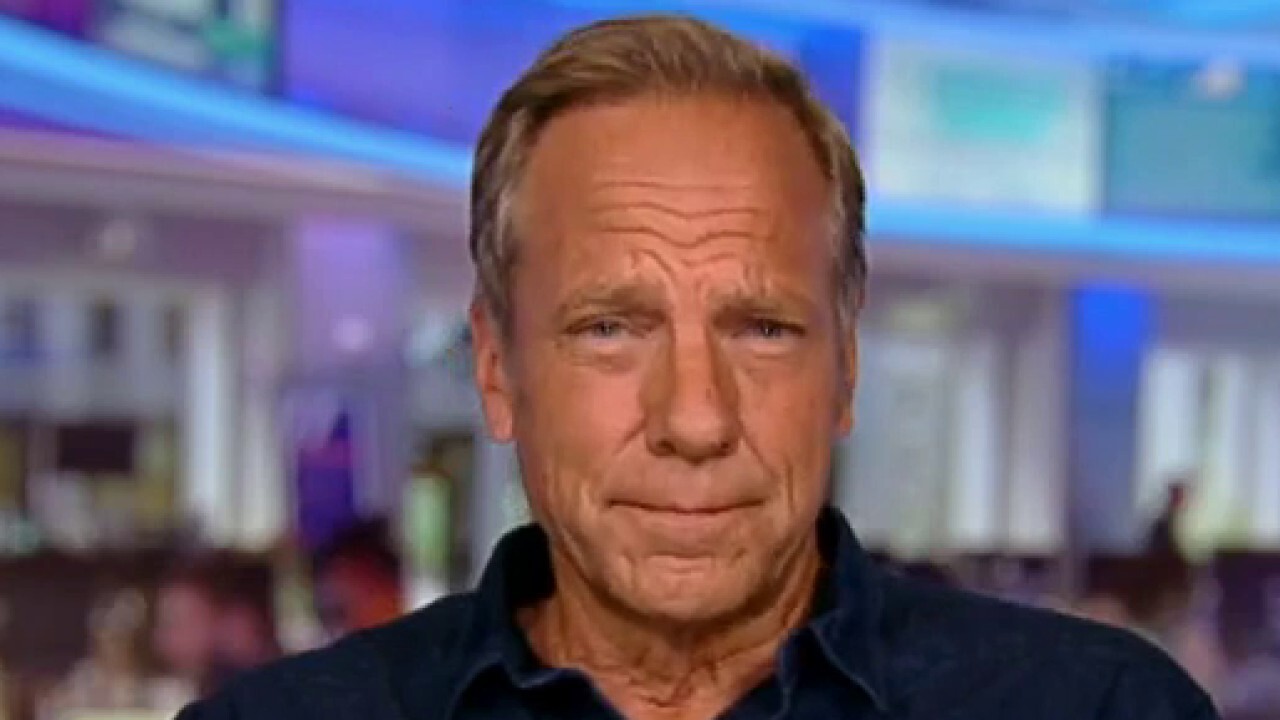 Executive Producer and Narrator Mike Rowe discusses the premiere of 'How America Works' Monday at 8 p.m. ET on FOX Business.

The "How America Works" narrator praised the show for reminding viewers who’s getting the work done as the country grapples with an unprecedented labor crisis, arguing the U.S. has become "fundamentally disconnected from most traditional definitions of work." The faces of unsung heroes who work to keep the U.S. running will not go unnoticed in the series.

This isn’t Mike Rowe’s first rodeo when it comes to highlighting the country’s toughest jobs. The "How America Works" narrator worked on nine seasons of the fan-favorite series, "Dirty Jobs."

"It’s the kind of show I’ve been working on now for over 20 years," he told Bartiromo. "To see it on FOX is really great," Rowe added.