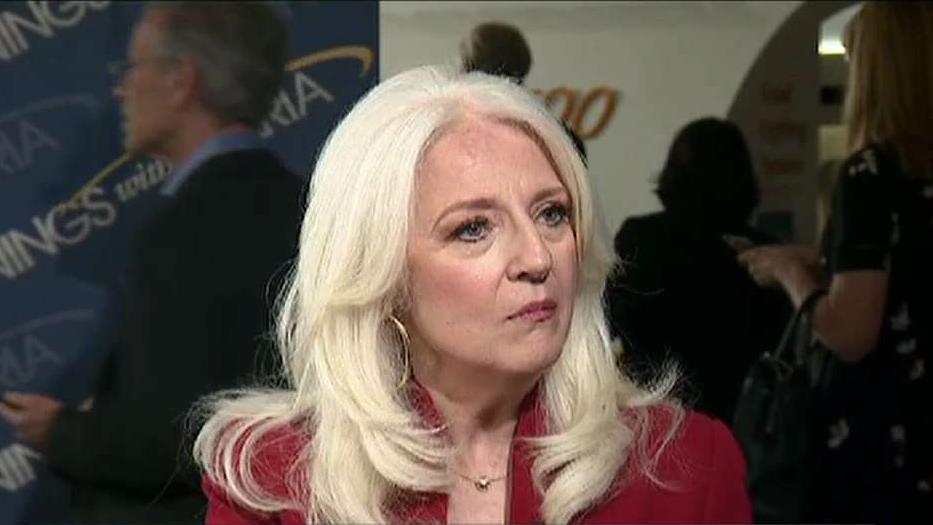 Mental health is as vital to our well-being as our physical health. Lady Gaga's mother, Cynthia Germanotta aims to raise awareness on mental health struggles.

“Just because you can’t see it, [mental illness] it doesn’t mean that it doesn’t exist. One in four people have it.” Germanotta told Fox Business' Maria Bartiromo.

"We struggle to talk about it openly or offer adequate care or resources. Within families and communities, we often remain silenced by shame that tells us that those with mental illness are somewhat less worthy or at fault for their own suffering."

Lady Gaga and her mother founded Born This Way Foundation in 2012,  with the goal of creating a kinder and braver world. Her second studio album is titled after the non-profit organization which aims to inspire youth and build healthier communities.

“At Born This Way Foundation, it started because of the struggles that my daughter experienced growing up that led to her developing anxiety and depression at a very, very early age.” Germanotta said. “Her motivation and ours is to better equip young people to deal with these struggles than she was able to as a young woman growing up.”

The movie ‘A Star Is Born’ – which starred Bradley Cooper and Lady Gaga, has been a huge success. Lady Gaga went on to take home three Grammy’s as she devoted her winning speech to raising awareness towards mental health, saying, “If I don’t get another chance to say this, I just want to say that I’m so proud to be a part of a movie that addresses mental health issues. They’re so important."

"A lot of artists deal with that," she said. "And we gotta take care of each other. So if you see somebody that’s hurting, don’t look away. And if you’re hurting, even though it might be hard, try to find that bravery within yourself to dive deep and go tell somebody and take them up in your head with you.”  Lady Gaga’s mom, reflected on the past year, the success her daughter has had, and what it means.

“It’s a beautiful moment and a beautiful time for her and so to see that as a mom and as a parent, it’s wonderful. Interestingly enough there are so many themes in the film related to mental health issues, to substance abuse, that really overlay our work.” Germanotta said. “That was very important for her to convey that, and the realities of that.”

Not only is she beautiful, talented, and successful, but Lady Gaga is also known to be humble, modest, and down to earth. What’s the secret?  Germanotta said she attributes this to many things, but especially to a wonderful support team around her.

“We at the Born this Way Foundation call it the adult scaffolding. She has a wonderful support system around her, not only with her team, but also with other extended staff that she’s with and that support her on a daily basis. Our family is very much a unit and she does a lot of self-care as well for herself, to take care of herself so that she can be there for others,” she said.