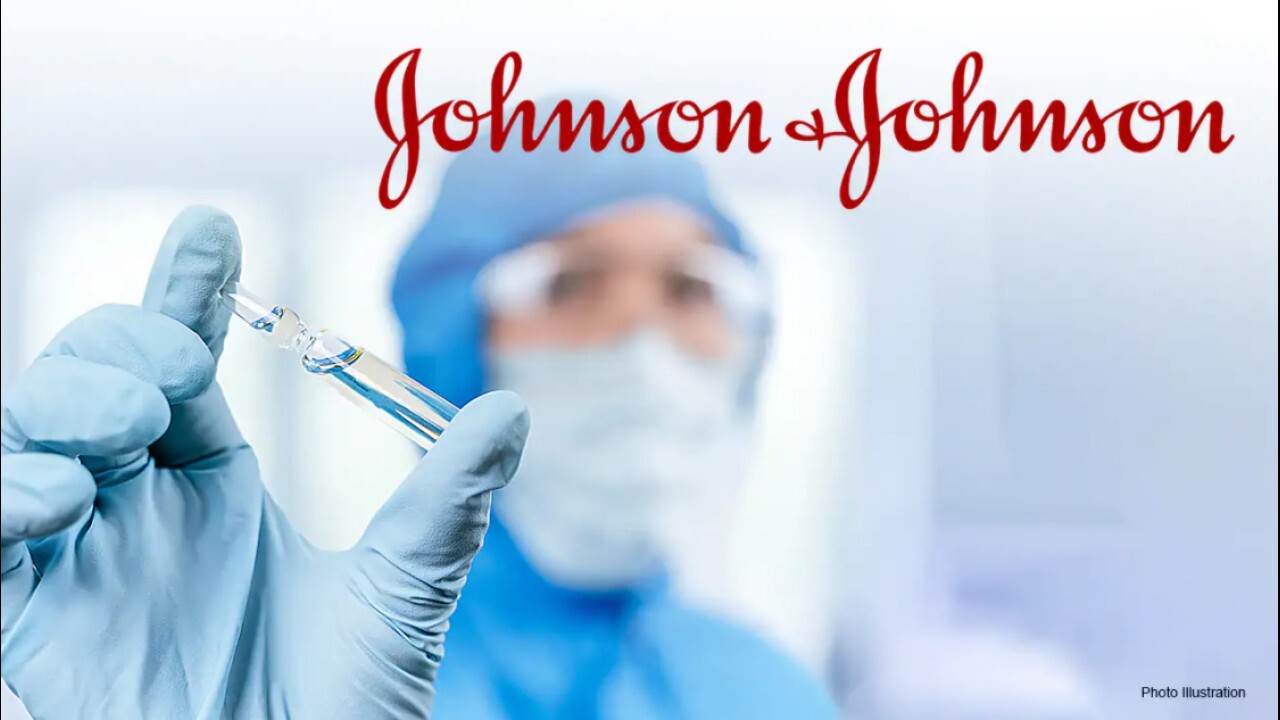 Will Johnson & Johnson concerns change attitudes toward all vaccines?

Johnson & Johnson privately reached out to Covid-19 vaccine rivals to ask them to join an effort to study the risks of blood clots and speak with one voice about safety, but Pfizer Inc. and Moderna Inc. declined.

As concerns mounted last week over rare cases of blood clots, J&J asked AstraZeneca PLC as well as Pfizer and Moderna to join its efforts looking into the reports, people familiar with the matter said. J&J, through emails and phone calls, also sought to build an informal alliance to communicate the benefits and risks of the shots and address any concerns raised among the public by the blood-clot cases, some of the people said.

Six women who got J&J's vaccine developed clots, and one died, out of more than seven million doses administered across the U.S., according to federal health officials. The specific adverse event hasn't been reported by people who received the Pfizer and Moderna shots, the officials said.

Only AstraZeneca, which had been buffeted by similar blood-clotting concerns for weeks, agreed, the people said.

Rival drugmakers have worked together to unusual degrees to confront the coronavirus. The recent private discussions, among the chief medical officers and other executives of the vaccine makers, show the limits of the industry's pandemic-bred solidarity and the challenges that health authorities and companies face communicating vaccine risks while encouraging immunizations.

J&J believes collaborative scientific exchange can help answer questions about patient safety, a company spokesman said. The company is in talks with health authorities in the U.S. and Europe regarding data on clot events. AstraZeneca has said it agrees with regulators who say the shot's benefits outweigh risks, and the company is working with authorities on further reviews of safety data.

The private conversations among the vaccine makers over the blood-clot cases haven't been previously reported.

Global drugmakers are typically fierce rivals, but they have joined forces in the past year to share research about the coronavirus and develop Covid-19 vaccines and therapies. Leading industry researchers, including from vaccine makers, have held regular calls throughout the pandemic to compare notes and share insights.

Other pharmaceutical companies have merged manufacturing efforts to get more shots to more people as soon as possible.

In September, companies including J&J, Pfizer and Moderna signed a public pledge to ensure the safety and effectiveness of their shots before seeking government approval to roll them out on a mass scale.

The pledge was aimed at calming public fears over the rapid-fire development of the shots -- a promise by the corporate giants not to cut corners.

Confronting any safety issues that emerged after vaccines began rolling out loomed as an even thornier challenge, because the response would need to balance investigating the risks without impeding vaccination campaigns necessary to beat back a deadly virus, health experts said.

"It might turn people off from getting vaccines, but the flip side of that is these are brand-new vaccines," said Dr. Kawsar Talaat, assistant professor in the department of international health at the Johns Hopkins Bloomberg School of Public Health. "When we see a safety signal arise, we stop and examine it, and decide how best to move forward in order to maximize people getting vaccinated but also protecting people from adverse events."

Governments and companies should be open and upfront about any issues, according to the experts, while avoiding words or actions that could encourage hesitancy and create room for misinformation to take hold.

Reports of blood clots gained widespread public attention in early March after clotting troubles affected a small number of people in Europe who had been given AstraZeneca's Covid-19 shot. Health authorities in several big countries on the continent placed restrictions on use, while investigating whether the shot caused the events.

This month, the U.K. advised against using AstraZeneca's shot in people under 30 years old, and European regulators extended their probe to J&J's Covid-19 vaccine, which uses a similar technology as AstraZeneca's.

The shots are known as viral-vector vaccines, because they deliver genetic code for mobilizing an immune defense using a harmless cold virus.

It is unclear whether the shots are responsible for the clot cases, and if the viral-vector technology plays a role. Researchers in Norway and Germany said they found that AstraZeneca's vaccine, which is in use throughout the world but not yet authorized in the U.S., could trigger an autoimmune reaction leading to the brain clots.

The main focus of U.S. health authorities is a type of clot found in vessels that drain blood from the brain, known as cerebral venous sinus thrombosis, combined with low levels of blood platelets, which stop bleeding by helping blood clot. Authorities are exploring whether the viral-vector vaccines may be triggering platelet-activating antibodies, a process that could cause the clots combined with low platelet counts.

J&J began reaching out to other vaccine makers last week after concerns about the safety of its vaccine mounted in Europe, the people said, but before U.S. health authorities warned about a small number of blood-clot cases in the U.S., including one death.

J&J officials didn't bring up the company's interest in a collaborative effort on safety issues during a weekly meeting the four vaccine makers hold on Fridays with consultants and attorneys regarding their vaccine programs, according to one person familiar with the calls.

U.S. health authorities on Tuesday recommended suspending use of J&J's single-dose shot out of an abundance of caution while they investigate reports of the six women who got the vaccine and soon developed serious blood clots. The women were between 18 and 48 years old. One died.

In reaching out to fellow vaccine makers, J&J asked whether other companies were seeing the clot risk, and whether there was collective interest in looking into it and issuing a general statement, one of the people familiar with the talks said.

Another idea floated during the discussions was the four companies forming an expert panel to review all blood-clot reports among people who were vaccinated, a different person familiar with the talks said. J&J was also interested in companies assessing the reports using the same methodology, the person said.

AstraZeneca was eager for an industrywide probe, and encouraged J&J to approach the other vaccine makers, people familiar with the company's discussions said.

AstraZeneca has been looking at data suggesting that the frequency of severe blood clots, including potentially deadly ones in the brain, are a more frequent symptom of Covid-19 itself than previously known.

AstraZeneca talked with J&J about how all vaccine makers should more closely monitor both vaccinated and unvaccinated populations to better understand the clots, the people said.

After U.S. health authorities warned this week about the blood-clot cases, Pfizer Chief Executive Albert Bourla tweeted that the company was upping production of its shot to help the U.S. cope with the loss of J&J vaccine doses.

Moderna issued a statement saying a comprehensive analysis didn't find an association between its vaccine and cerebral venous sinus thrombosis or other clot-related events, after more than 64 million doses had been administered globally as of March 22.

An FDA official said Tuesday there haven't been any reports of CVST combined with low platelets -- the rare combination in focus related to the AstraZeneca and J&J vaccines -- among people who received Moderna and Pfizer vaccines.

Scientists at the University of Oxford, though not those who worked with AstraZeneca on the Covid-19 vaccine, published on Thursday a non-peer-reviewed study that found the risk of clots was lower among people who took the AstraZeneca, Pfizer or Moderna shot than people who got Covid-19. The study didn't look at people who received J&J's shot.