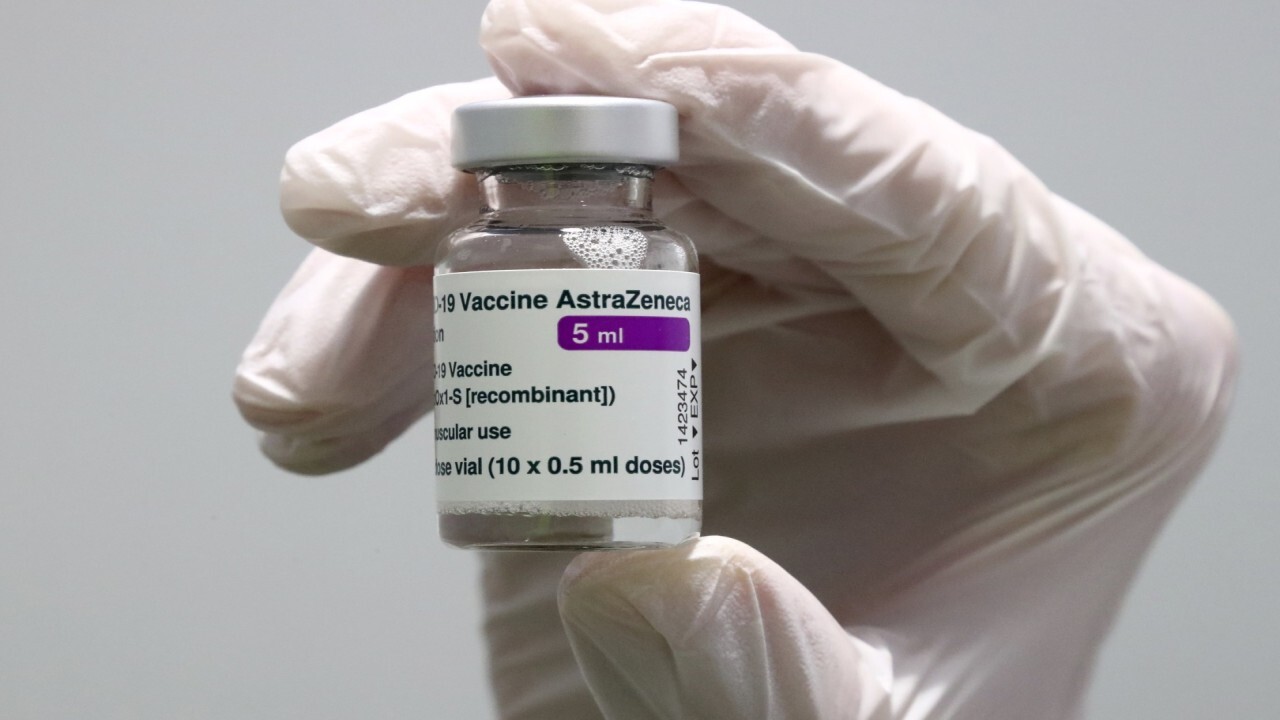 GlaxoSmithKline has dismissed Moncef Slaoui as chairman of a company controlled by the British drugmaker after an internal investigation found he had sexually harassed a GSK employee several years ago.

GSK said the termination of Slaoui's contract at Galvani Bioelectronics was with immediate effect.

"I would like to apologise unreservedly to the employee concerned and I am deeply sorry for any distress caused," he said. He also apologized to his wife and family in the statement.

GSK said an investigation into Slaoui's conduct, performed on its behalf by an independent law firm, had substantiated allegations of harassment and inappropriate contact, adding the inquiry was ongoing.

The termination of Slaoui’s contract follows receipt of a letter containing the allegations of inappropriate conduct toward the GSK employee, the company said in a statement, adding that the allegations stemmed from when Slaoui was an employee of GSK.

The company's London-listed shares closed down 1%.

In a letter to staff and reviewed by Reuters, GSK Chief Executive Emma Walmsley said the company has been dealing with the allegations since February.

"Dr. Slaoui’s behaviours represent an abuse of his leadership position and violate our company policies, our values and our commitment to Trust - a commitment I know is shared by all of you," she said.

Appointed by former President Donald Trump as OWS's chief adviser last year, Slaoui oversaw more than $10 billion in government funding for vaccine development and production. He resigned from the post in January ahead of the incoming administration of President Joe Biden.

Galvani is a bioelectronic medicines company set up in 2016 by 55% owner GSK and Verily, the life sciences unit of Google parent Alphabet Inc.

A GSK spokesman said U.S. law firm Morgan Lewis had carried out the investigation, which was led by partner Grace Speights,

Her high-profile work on misconduct claims and corporate diversity includes membership of Alphabet's advisory council, set up last year to oversee the technology firm's efforts to promote diversity and inclusion.

Prior to his role at Galvani, Slaoui spent nearly 30 years at GSK and held various leadership roles including head of pharmaceutical research & development and chairman of its vaccines division. He left the GSK board in 2017.

Executive behavior and treatment of employees have been under scrutiny over the past few years as the #MeToo social media movement prompted a string of high-profile boardroom departures.

Since 2017, he has been a partner at Medicxi, the investment firm that founded Centessa by merging 10 of its portfolio companies.

Centessa did not have an immediate comment. Calls and messages to Medicxi and an external communications firm were not answered.

Slaoui said he will take a leave of absence from his current professional responsibilities effective immediately.