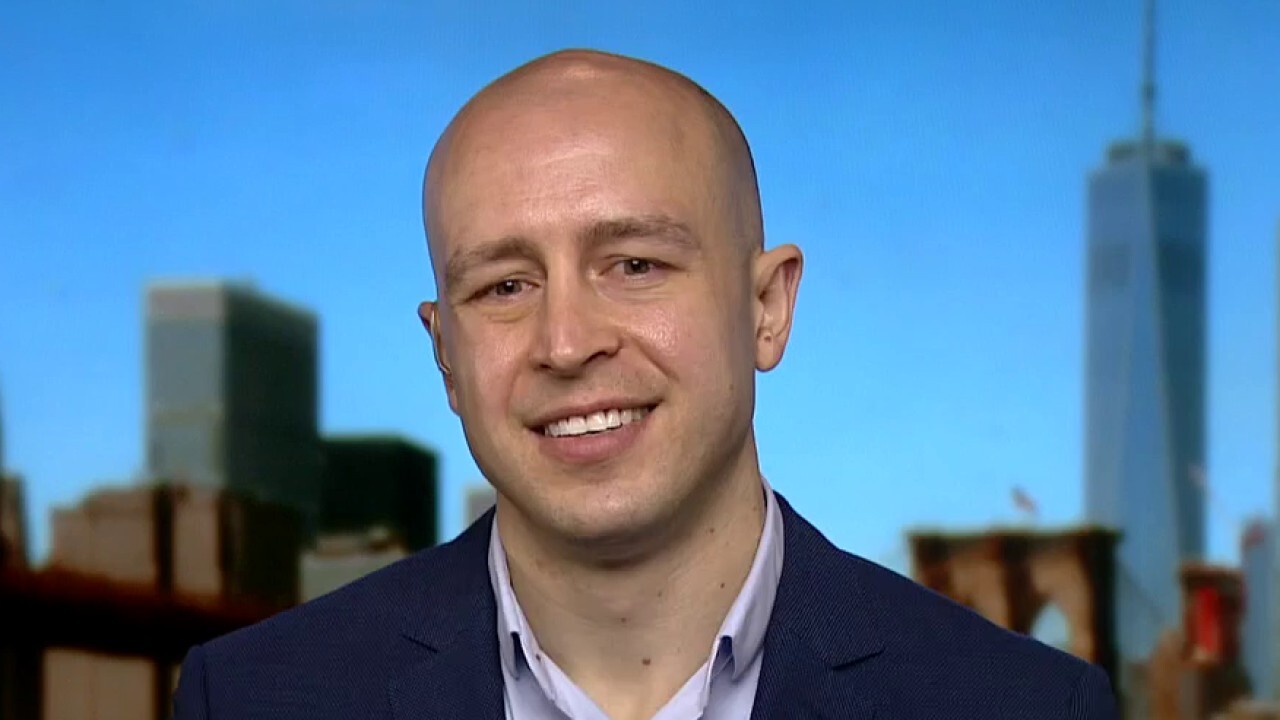 DocGo President Anthony Capone explains that the company brings healthcare 'where it's needed, when it's needed,' and that includes homes, cruises and even correctional facilities.

Shares of Biogen slipped nearly 4% in pre-market trading Wednesday after the biotech company's new Alzheimer's drug, aducanumab, which will be marketed as Aduhel, received a "negative trend vote" from the European Medicine Agency's Committee for Medicinal Products for Human Use (CHMP).

The advisory committee's vote, which declines to grant authorization of the treatment in Europe, comes after it was given the green light by the Food and Drug Administration (FDA) in June despite mixed reviews following earlier clinical trials.

The medication, which marked the first Alzheimer’s drug to enter the market in nearly 20 years, was granted accelerated approval by the FDA despite an expert panel arguing data to consider the drug’s benefit was insufficient. Following the FDA’s decision to approve it, several panel members resigned.

This image provided by Biogen on Monday, June 7, 2021 shows a vial and packaging for the drug aducanumab, which will be marketed as Aduhelm and is to be given as an infusion every four weeks. (Biogen via AP / AP Newsroom)

The controversy prompted the FDA to revise the label to limit who it could be prescribed to and FDA acting Commissioner Dr. Janet Woodcock called for an investigation into the agency’s staff communications with Biogen during the approval process. The agency later said the drug was appropriate for patients with mild symptoms or early-stage Alzheimer’s.

Regulators made the call to approve the drug based on study results showing the drug seemed likely to benefit patients.

The Institute for Clinical and Economic Review said in July that the drug does not provide more benefits to Alzheimer's patients than supportive care and both the Cleveland Clinic and Mass General Brigham in Boston said they would pass on offering the drug for now.

In addition, some doctors have expressed concern over the drug's cost of approximately $56,000 per year. The Department of Veterans Affairs says it will not cover the drug’s costs due to its risk of causing serious side effects and lack of evidence that it improves cognitive function.

According to the Wall Street Journal, Biogen is also investigating the death of a 75 year old patient who had taken Adulhelm. After taking the drug, the patient was hospitalized and diagnosed with swelling in the brain before dying. It is not known whether the brain swelling was related to Aduhelm.

The CHMP is expected to adopt a formal opinion on Aduhelm's marketing authorization application at its next meeting which runs from Dec. 13 to 16. Biogen emphasized that it would continue to engage with the EMA and the advisory committee as it considers its next steps towards providing access to Aduhelm to patients in Europe.

"While we are disappointed with the trend vote, we strongly believe in the strength of our data and that aducanumab has the potential to make a positive and meaningful difference for people and families affected by Alzheimer’s disease," Biogen's head of global safety and regulatory sciences and interim head of research and development, Dr. Priya Singhal, said in a statement.