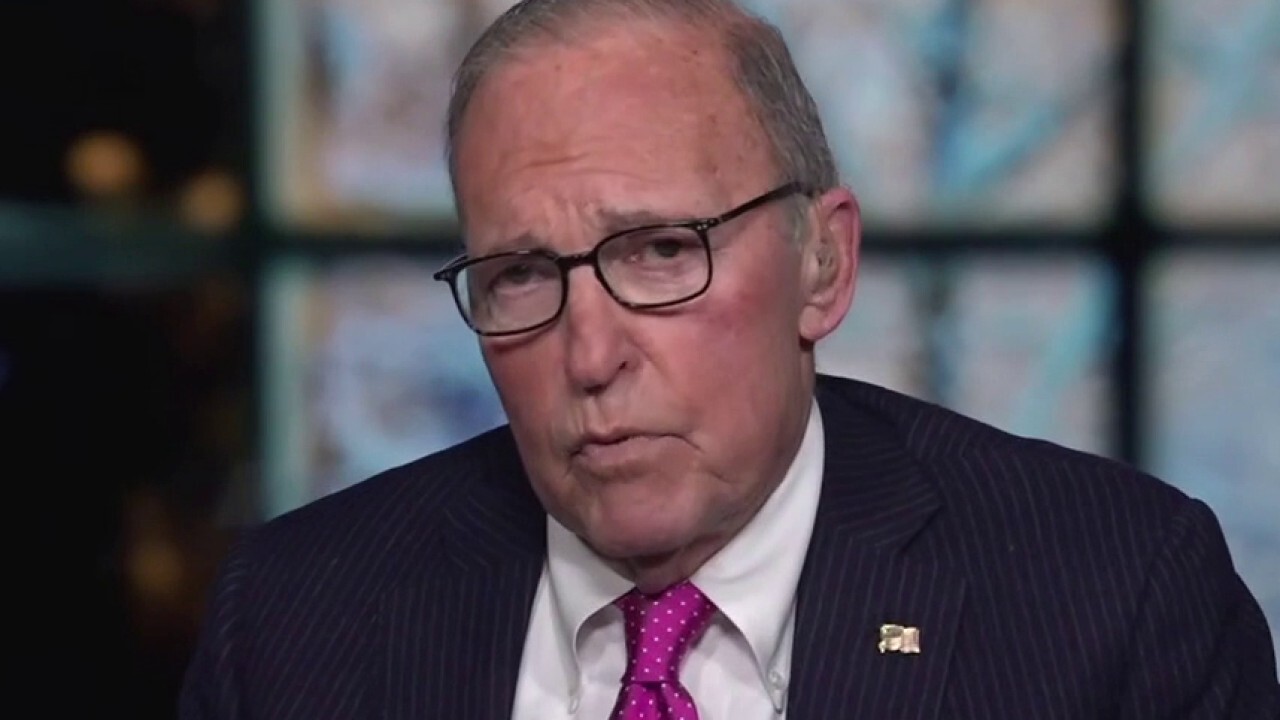 FOX Business host Larry Kudlow slammed New York on Wednesday for proposing a “phony policy” that could cause the New York Stock Exchange to leave for another state with better tax incentives.

During an appearance on “America’s Newsroom”, Kudlow explained that adding transaction or trading taxes on the NYSE deters investment, which will impact hedge funds as well as retail investors, and increase prices for consumers.

Kudlow said the presence of the Stock Exchange within New York creates numerous jobs for apartments, restaurants, and small businesses.

“It’s not just the folks that directly work there,” Kudlow said. “It’s the knock-on effects, it would be a really bad blow to the New York City economy.”

Kudlow added that if the policy were to be implemented, the increased cost on the NYSE would likely cause them to pack up and leave for another city, such as Chicago or Charlotte.

In a Wall Street Journal op-ed published yesterday by Stacey Cunningham, the President of the NYSE, she explained that the newly revived stock-transfer tax gaining support in New York may force the business to find a new location.

“On Wednesday, with more than 25 other representatives of New York’s securities industry, I sent a letter to state legislative leaders cautioning against the unintended consequences of imposing a transfer tax on stock sales,” Cunningham wrote. “History’s lesson is clear: If you try to squeeze more revenue from financial firms, the business goes elsewhere.”

Cunningham explained that many employees of Wall Street firms have moved out of the state and relocated to places such as Florida and Texas for more favorable tax policies.

In 1981, the state’s stock transfer tax was wiped out by state leaders, who offered a 100% rebate to investors. Cunningham said that with the crippling effects of COVID-19 on the economy, and the historical consequences of trading taxes on capital markets, relocation may be the NYSE’s only option.