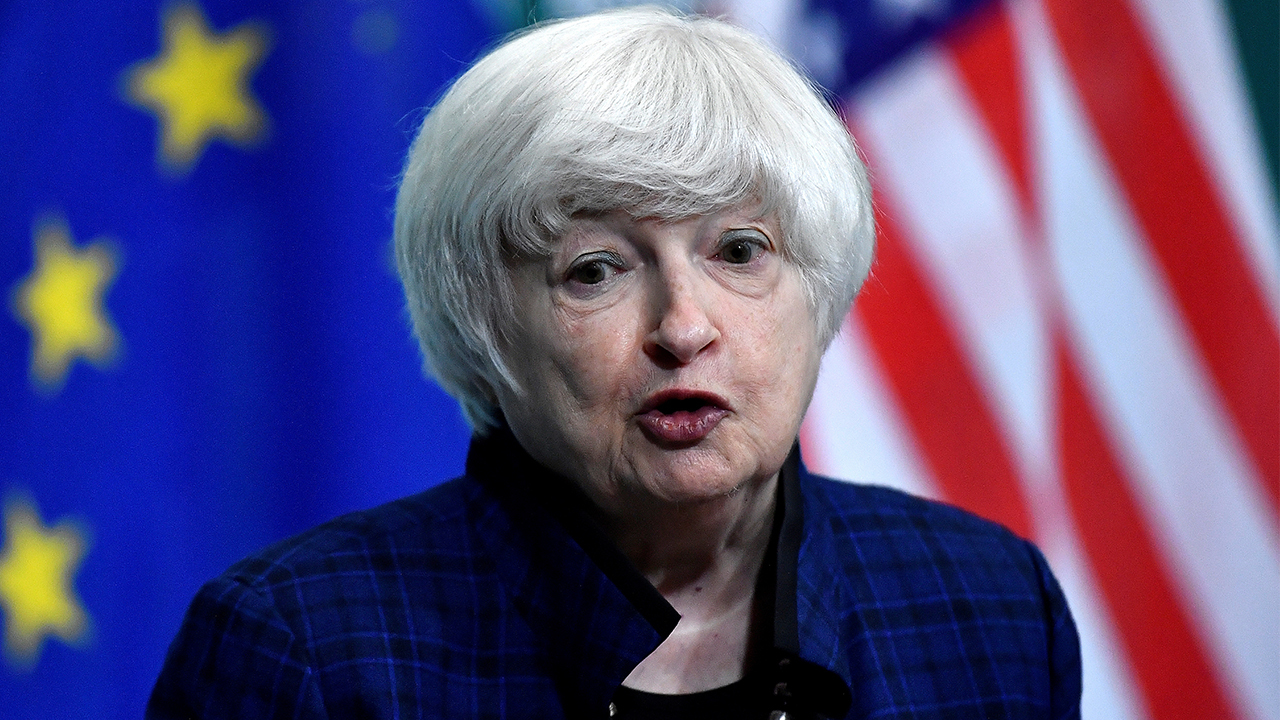 JPMorgan Chase has agreed to pay $200 million in fines imposed by the Securities and Exchange Commission and Commodity Futures Trading Commission for failing to keep track of its employees' personal communications about business matters.

From at least January 2018 through November 2020, JPMorgan employees, including managing directors and other senior supervisors, allegedly exchanged thousands of messages through text, WhatsApp and personal email accounts about securities matters, including investment strategy, discussions of client meetings and communications about market color, analysis, activity trends or events, according to the SEC.

A view of the exterior of the JPMorgan Chase & Co. corporate headquarters in New York City May 20, 2015. (REUTERS/Mike Segar/Files) (Reuters Photos)

The agency noted that no record of the communications were preserved by the investment bank as required under federal securities laws and that JPMorgan admitted its failures were companywide and that its practices were not hidden.

"JPMorgan received and responded to commission subpoenas for documents and records requests in numerous commission investigations during the time period that it failed to maintain required securities records relating to the business," the SEC's order states. "In responding to these subpoenas and requests, JPMorgan frequently did not search for records contained on the personal devices of JPMorgan employees relevant to those inquiries.

As a result, JPMorgan will pay $125 million to resolve the SEC's charges and has agreed to hire a compliance consultant to review its policies and procedures regarding employee communications and make recommendations for improvements. It will also pay $75 million to the CFTC to settle charges from its separate investigation into the matter.

Prior to the SEC and CFTC's actions, the investment bank enhanced its policies and procedures and increased training relating to the use of approved communications methods, including personal devices. It also made significant changes to the technology available to employees. A JPMorgan spokesperson declined to comment.

The SEC emphasized that it is launching additional investigations into record preservation practices by other financial firms.