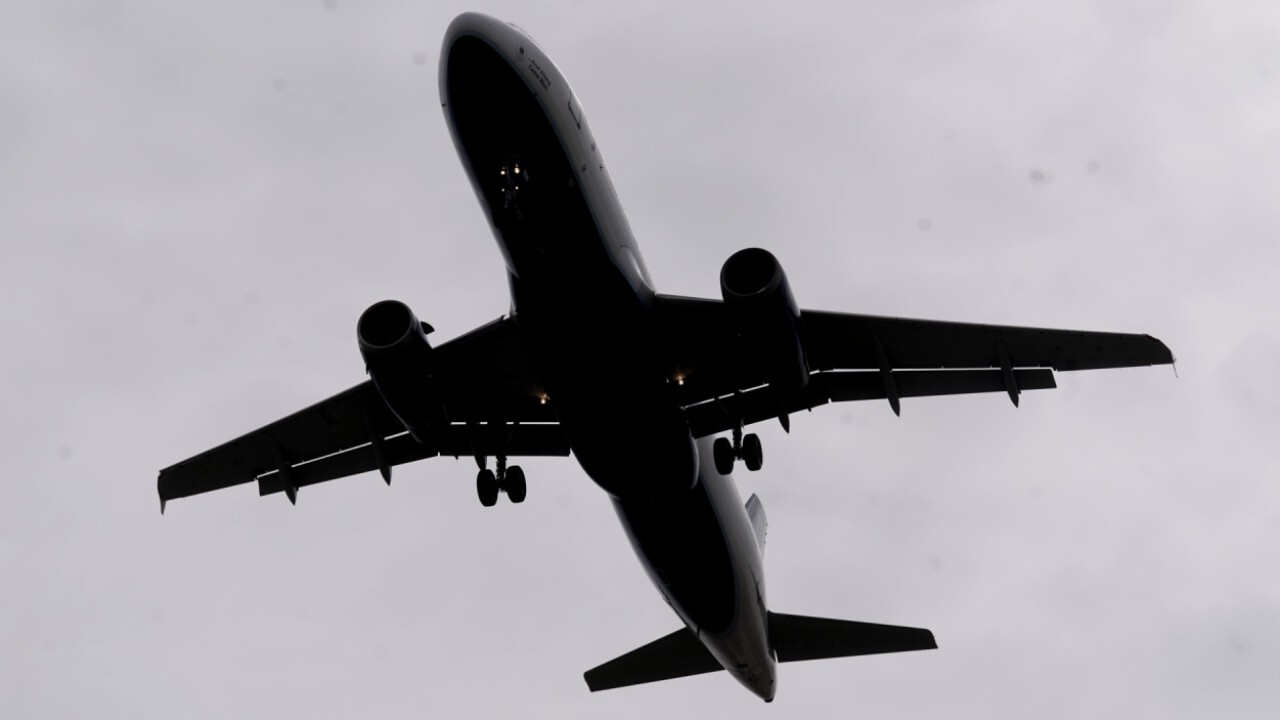 The Denver-based budget airline raised $570 million in an initial public offering, according to a Thursday announcement from its parent company Frontier Group Holdings Inc. The announcement signals a rebounding travel industry spurred by the COVID-19 vaccine, and more flight bookings industry-wide.

Frontier Airlines will trade publically under the ticker ULCC. (iStock).

Frontier announced the pricing of its IPO, of 30 million shares of common stock, at $19.00 per share. The proposed offering was led by Citigroup, Barclays, Deutsche Bank Securities, Morgan Stanley and Evercore. The company starts trading on Thursday under the stock ticker ULCC.

Underwriters have a 30-day option to purchase an additional 4.5 million shares of common stock from a selling shareholder, Frontier said. The airline anticipates net proceeds of $266 million and will not receive any proceeds from the sale of the 15 million shares by the selling stockholders.

The airline’s IPO comes as more budget airlines focus on recovering from devastating revenue losses in 2020.  Minneapolis-based low-cost air carrier Sun Country Airlines on earlier this month also launched an IPO to raise around $200 million, according to regulatory filings.