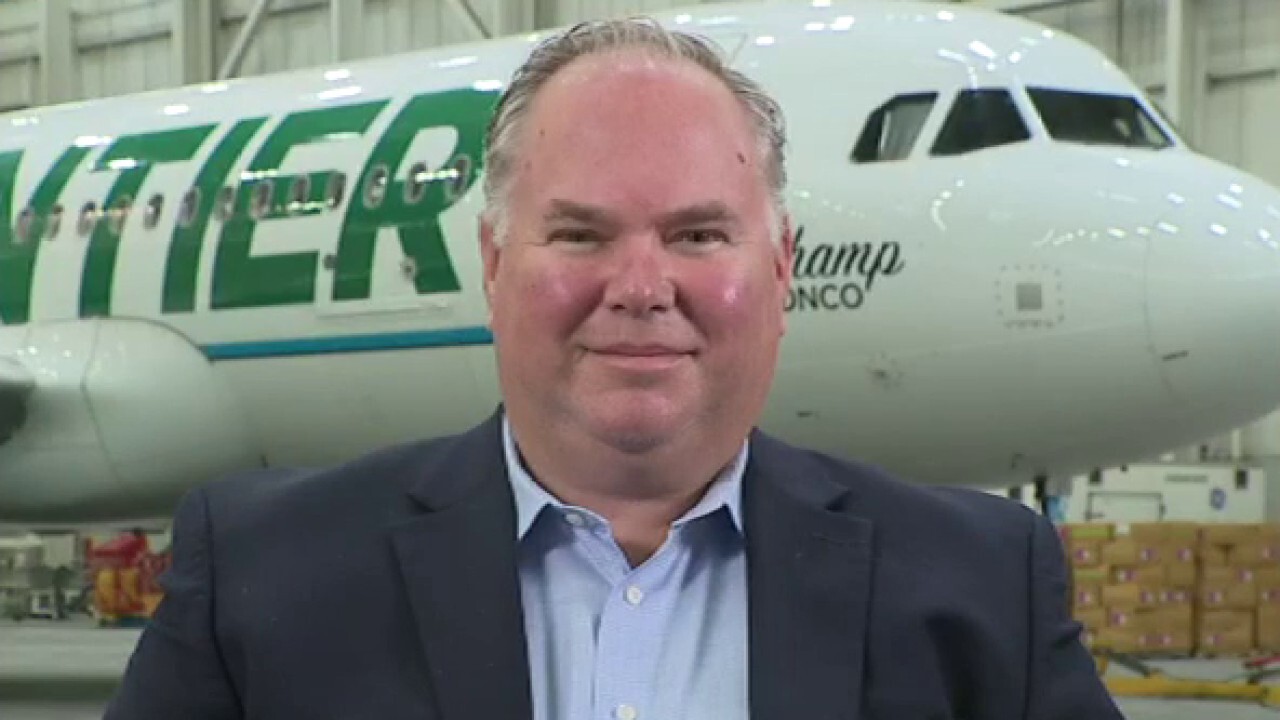 Frontier Airlines, known for its low-cost flights, filed for an initial public offering as the travel industry works towards a comeback following COVID-19 related losses.

The Denver-based airline, owned by Frontier Group Holdings Inc., is looking to raise $100 million in the offering filed with the Securities and Exchange Commission on Monday. The company will trade under the symbol FRNT on the Nasdaq.

Frontier Airlines filed for an IPO on Monday. (iStock)

The filing comes as more budget airlines position themselves to bounce back after devastating revenue losses in 2020.  Minneapolis-based low-cost air carrier Sun Country Airlines on Monday also launched an IPO to raise around $200 million, according to regulatory filings.