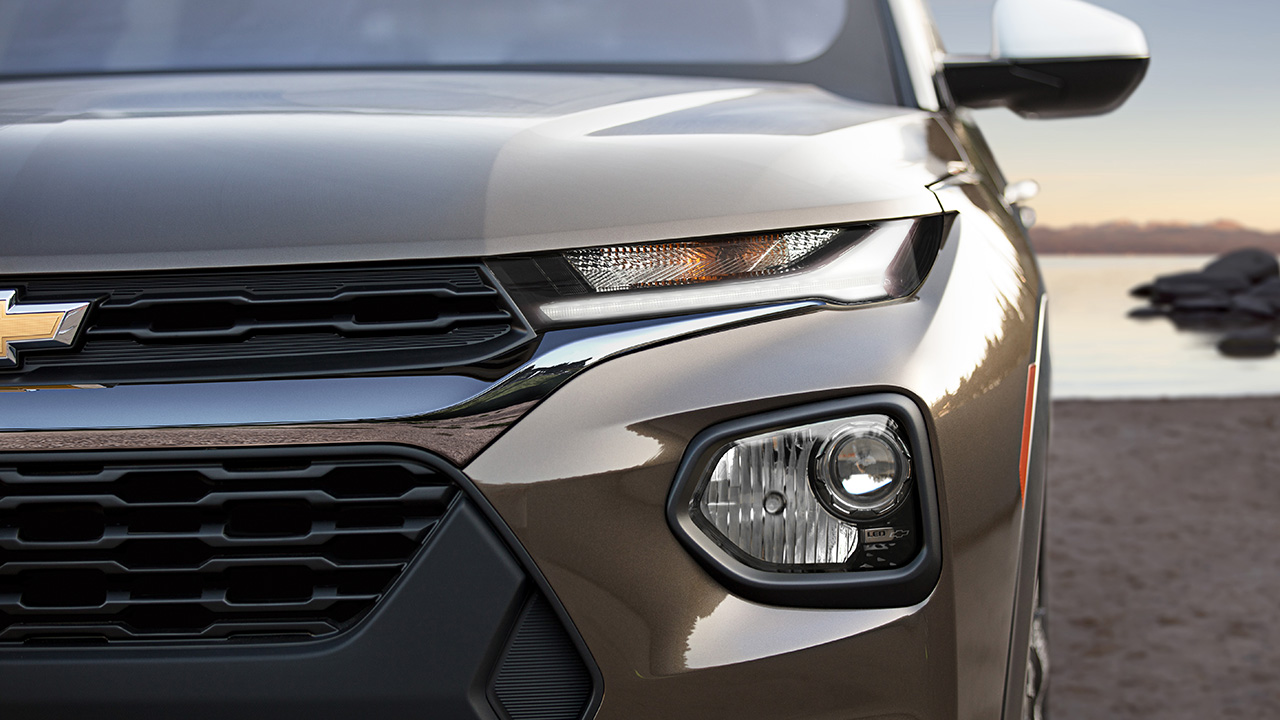 The hottest new car in America is a … subcompact SUV.

The all-new Chevrolet Trailblazer tops the list of quick-selling mass market models, according to a new report from iSeeCars.com.

The study looked at millions of sales from March through June and ranked vehicles by how many days they sat on dealer lots before they were sold.

CHEVY IS DISCONTINUING THIS MODEL

The Trailblazer, which was introduced this year, was first at 19 days and followed by the World Kia Telluride at 25.7. The popular Telluride was named both the World Car of the Year and North American Utility of the Year for 2020.

Just prior to the COVID-19 outbreak, the average days to sell was 57.8 days, but that ballooned to 96.9 days during the period covered by the study, which also saw reductions in manufacturing and distribution caused by the pandemic. Very low volume models with less than 500 sales were excluded from the report.

The Kia Seltos -- roughly the same size as the Trailblazer -- was third at 31.3 days and the Honda CR-V Hybrid fourth at 35.2 days.

The Hyundai Palisade, which shares its platform with the Telluride and was a finalist for North American Utility of the Year, rounded out the top 5 at 39 days to sell.

The Korea-made Trailblazers were also the fastest-selling vehicles in Chevy's hometown of Detroit, where they took just 13.1 days to find buyers.

And if you're wondering where the very in-demand mid-engine Corvette is, blame the old one. According to iSeeCars.com, the all-new Corvette would be one of the top models, but there are so many of the previous-generation front-engine cars languishing on lots that the nameplate's overall average is 112.6 days