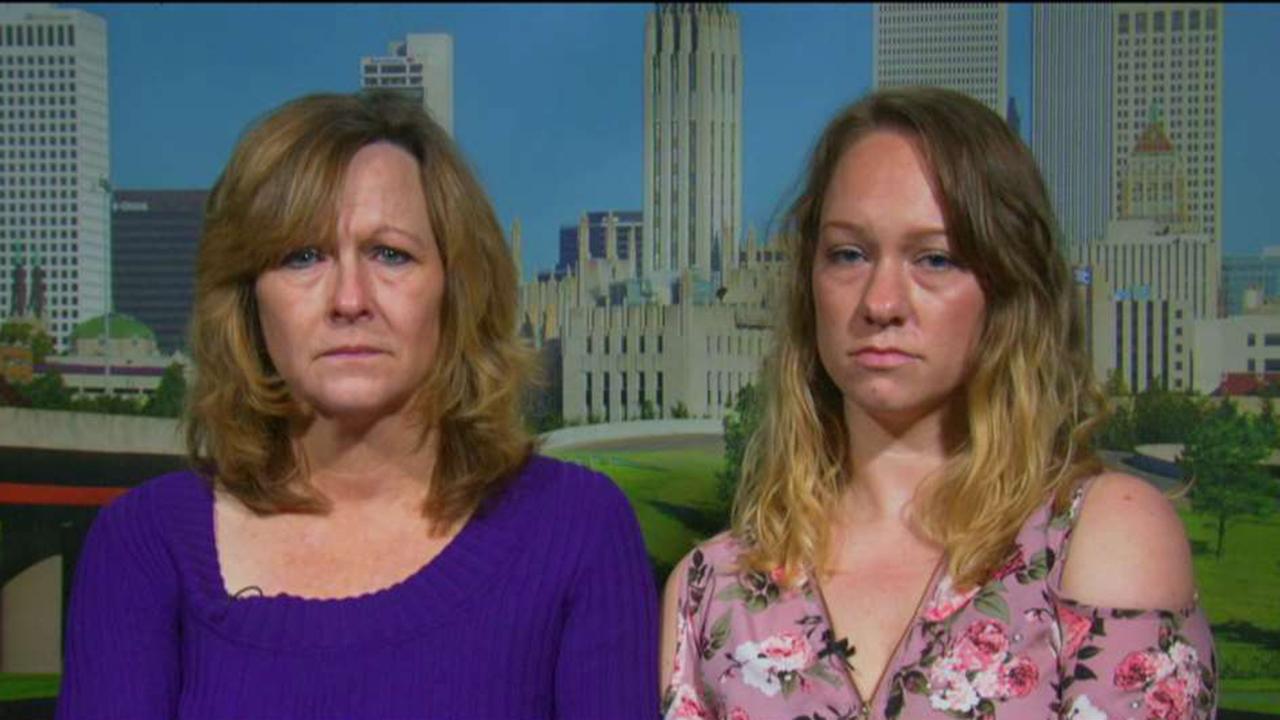 A family-run liquor store in Tulsa, Oklahoma, was hit by an armed robber as a mother and daughter fought for their lives.

The dramatic shootout took place at Forest Acres Liquor when an armed robber, dressed in all black with a black mask over his face, breaks into the store with a sawed-off shotgun demanding cash from the register.

Tina Ring, a 53-year-old mother, and her daughter Ashley Lee, 30, were behind the counter when they decided to pull out their weapons.

“I just thought about my children and then I just felt this calmness come over me, and I had a mission and it was to get to the weapons as fast as I could,” Lee said during an interview on FOX Business’ “Risk and Reward.”

The suspect demanded that Ring hand over cash from a second register that did not exist. At this point, the store owner recognizes the assailant, who had been at the store an hour and 40 minutes before the botched robbery.

“He came back over to me and asked me to open up the second register, and I told him I didn’t have one and I looked in his eyes and I said, ‘I know you,’” Ring said.

Lee emotionally described the terrifying moment when she witnessed her mom being pistol whipped by the robber.

“I remember seeing her face just completely white and her eyes did not leave me. Her eyes were just huge and she was just white but she didn’t let go of him. It was terrifying,” she said.

The store owners have received a flood of support from the community in appreciation of their bravery and courage.

“Just unbelievable. The outpour of love has been great. It’s overwhelming,” the mother and daughter expressed.

The incident ended when both Ring and Lee shot the robber several times. The Tulsa Police Department has identified the man accused of attempted robbery as Tyrone Lee, who remains in the hospital with injuries.