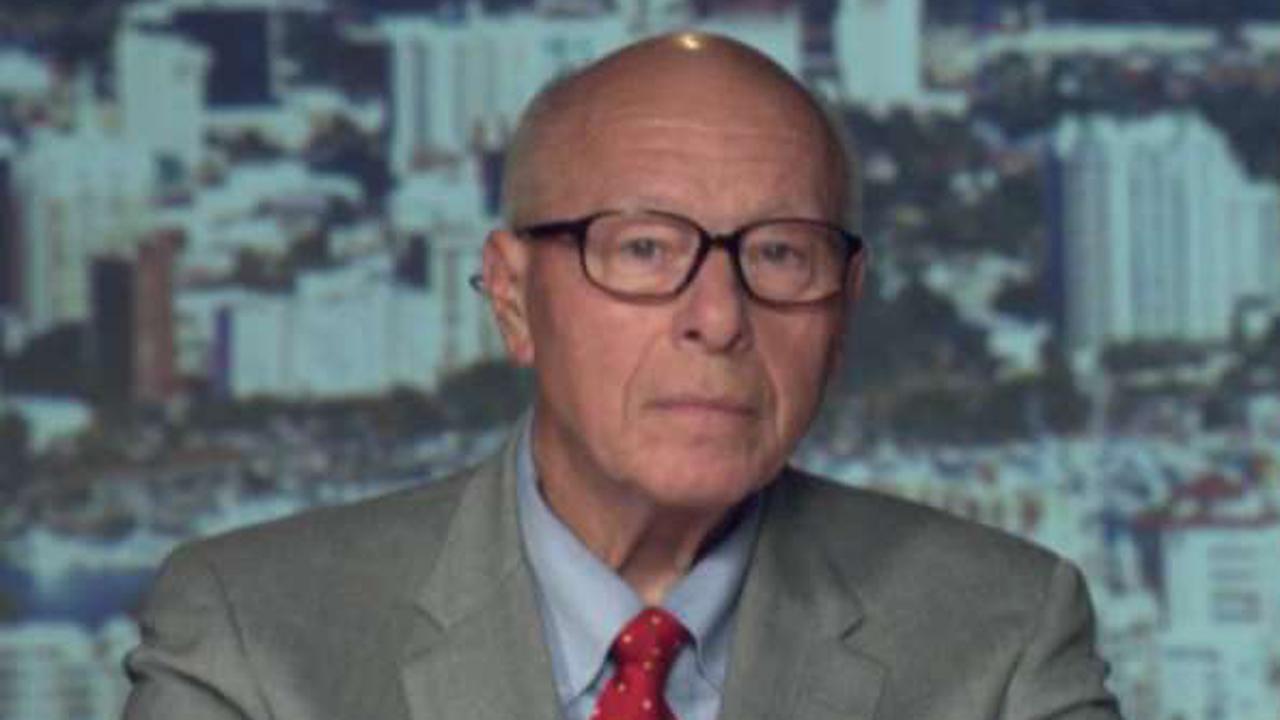 During an interview on the FOX Business Network’s Varney & Co, former McDonald’s USA CEO Ed Rensi sounded off on Republican lawmakers after failing to reach a deal on health care.

“That royal, elite ruling class in Washington D.C. is privileged and acts like a bunch of spoiled brats-- They have the only answer,” said Rensi. “The Republicans have had six years to get this fixed and they’ve done nothing—and they proved it again.”

“The only losers in this are the American people-- small business people that are struggling to support their families and facing these unbelievable deductibles and premium rates.”

He added, “The politicians in D.C. ought to go on the same program we are forced to go on-- and that will wake them up a little bit and the second thing is you’ve got to do something to give these people relief – they are dying out there.”

It will also slow down tax reform, he said.

“I think the same phenomenon is taking place,” he said. “Those guys are going to run and hide because they don’t want to look so stupid two times in a row and it’s going to slow it down.”

“What would you do right now if you were President Trump?” asked Varney.

“I’d be a young [phenomenon]—I’d have a lot of heat and no control, that’s for sure,” Rensi answered.

He added, “[Trump’s] got to start bringing regulations into the equation somehow and I would punish those Republicans that didn’t get on board. They need to understand he’s the commander in chief.”