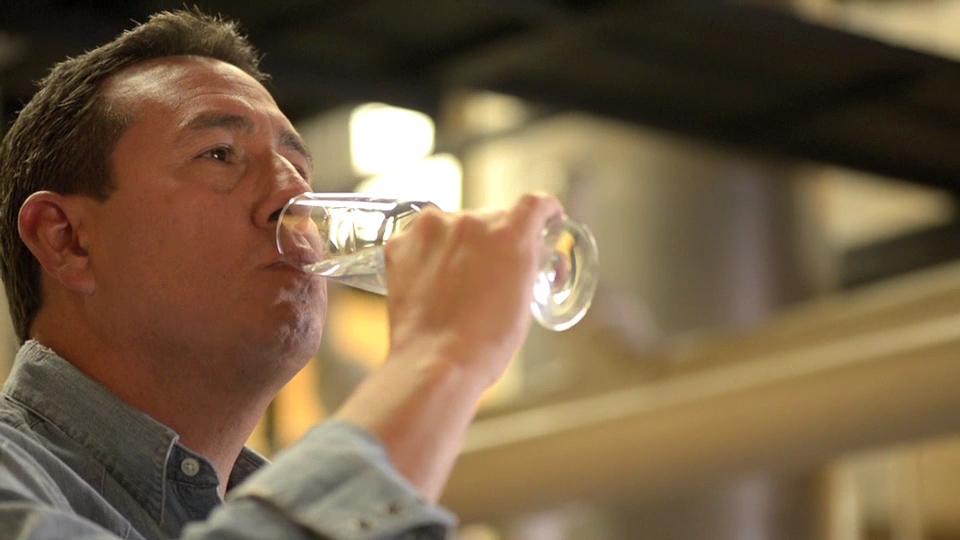 Emotional side of business: Avion tequila's founder shares his message for success

Avion tequila's Ken Austin says every entrepreneur wants to quit, it's not doing it that matters.

Avión Tequila is a leader in the spirit industry, but founder and chairman Ken Austin said that wasn’t always the case, especially because the premium luxury item launched in the midst of a recession.

“Everybody said it wasn’t going to work,” Austin tells FOX Business.  “Everybody said it couldn’t be worse timing to launch something that’s $49 plus on a shelf, and everyone said, ‘you don’t have enough money to compete with the big guys.’”

In 2010, Avión rolled out in just two states.  It hit the ground running and later became a household name thanks to the HBO hit show ‘Entourage’ after being featured for multiple episodes as part of the show’s subplot. It is now the number three brand in the super-premium tequila space.

Today, Avión continues to compete in the cutthroat $2.4 billion a year tequila industry, according to the Distilled Spirits Council of the United States (DISCUS).  The super-premium tequila sector has seen a massive boom in the past 15 years. In 2016, over 2.9 million 9-liter cases of tequila were sold, reports DISCUS.  Avión alone has sold over 150,000 cases this year.

A self-proclaimed B-student, Austin harnesses his passion and drive to push through the pitfalls.

The Emotional Side of Small Business: At Jersey Cider Works, Growth Isn’t The Goal
Lick, Shoot, Bite, Invest: Tequila is Booming
Exclusive: Pour Yourself a $9,000 Whisky

“Any entrepreneur that tells you they basically never think about quitting, they are full of it. You think about it, it just never happens because you won’t allow yourself to fail.”

Be sure to watch Ken Austin’s full interview above.

This is part of FOXBusiness.com’s The Emotional Side of Small Business series that taps into the human side of building a business – the part that doubts, questions, regrets, and celebrates.