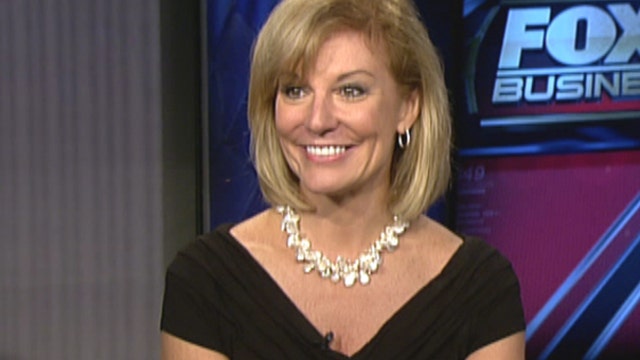 You know how to treat visiting customers, but how about online? Does your business need a social media etiquette rulebook?

Attorney, author and THE Small Business Expert Susan Solovic says social media today provides brands with the chance to quickly turn an unhappy customer into a satisfied one. However, any snafus can worsen the situation.

She calls this “half-hearted” approach to social media the most common “rookie” mistake when companies – big and small – go online without a game plan.

“There’s no in-between, especially when you’re talking about customer service,” Solovic says. “You’ve really got to be present and you’ve got to participate.”

When setting up a game plan, the first thing to keep in mind: timeliness.

“It's critical to respond to complaints in social media in a timely fashion,” Solovic says. “Obviously, the sooner, the better -- but if you don't have the resources to do that, then don't set that expectation.”

A late response, she warns could resurrect an issue that has already mellowed out or been resolved.

And be attentive and listen to the customer – “they just want somebody to empathize with so they know they’re being heard,” she explains. Solovic suggests using phrases such as “I understand,” “I hear you,” “I appreciate your patience” and “thank you for alerting us.” You should always avoid getting defensive, and of course, never name-call.

“You want to keep it calm,” Solovic says, adding that if the conversation becomes heated, “try to move it offline because remember, social media is a very public forum and once it’s out there, it’s out there.”

And remember, the goal of any customer service situation is “to try -- within your power -- to make the customer happy.”  So whether it’s online or off, finding a resolution is critical.

From a Legal Perspective

“Words can be costly,” Solovic warns.

She says it is highly important to keep in mind that when posting anything on social media, you don’t use language that might be considered illegal or libelous. Generally, comments on gender, race, religion, or anything that could be considered defamatory to their character should be off limits.

Setting clear guidelines for your employees on the company’s social media policies is a must. The next step is designating specific people who will have the access and ability to post for the brand as the company online. And this should all be in writing.

“Make sure [employees] understand if they violate that policy, what the consequences are going to be,” the attorney says. “You want to apply [these rules] uniformly and make sure that the policy is out there.”

The other thing to address is that even when it comes to employees’ personal profiles, they should be reminded to be mindful of what they post. Be clear when speaking with employees that they “still work for that company, and [they] may be considered a brand agent for that company.”

Not all customer service is necessarily about reacting to situations – companies can take a “proactive” approach to boost brand loyalty and amaze customers.

Solovic recalls a conversation that played out online between a four-star hotel in California and a guest that she says is an example of great proactive service. The customer had tweeted about an upcoming trip and how they were excited to hit the spa. The hotel responded by letting the guest know they were looking forward to their visit and offered to book their spa appointment in advance of their arrival.

Above all, Solovic believes the “Golden Rule” of social media is authenticity – “if it’s a canned response, [customers are] going to know that.”

Offering transparent, sincere responses will allow your customers to really get to know the brand.