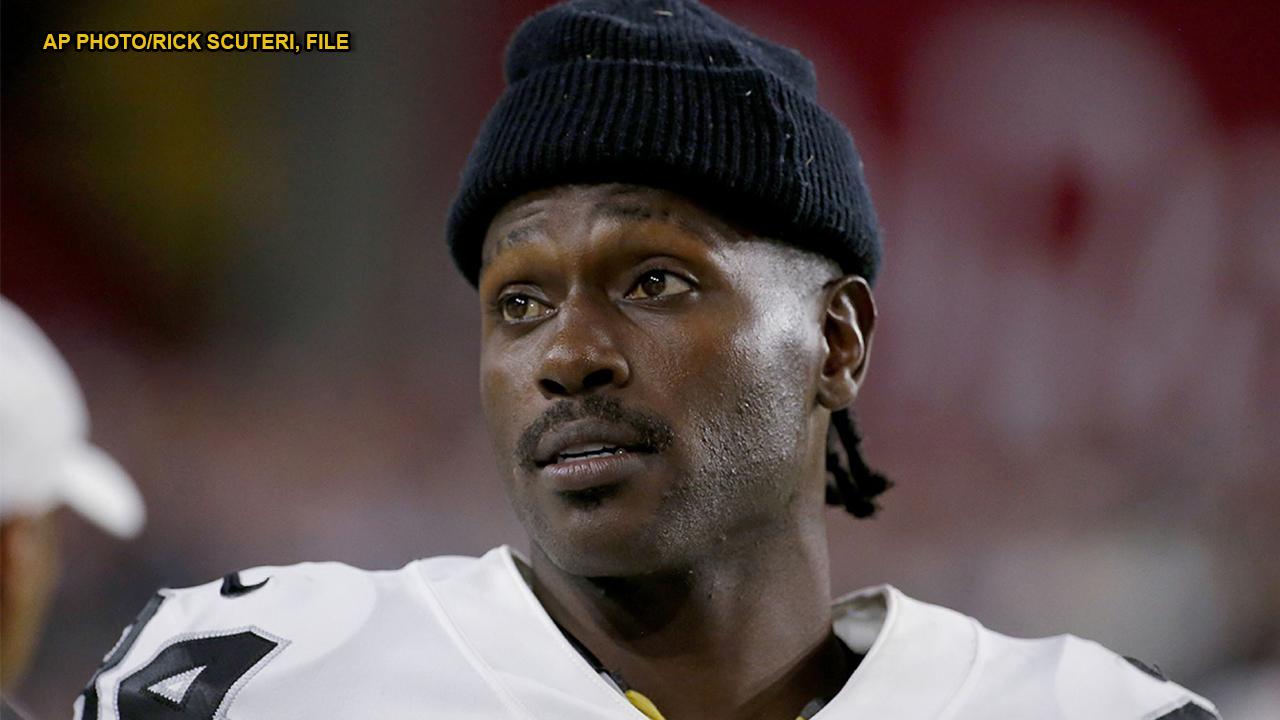 Antonio Brown: A Timeline of Drama

Antonio Brown, a four-time NFL All-Pro wide receiver whose career has spanned contracts with the Pittsburgh Steelers, Oakland Raiders and New England Patriots, is no stranger to controversy. On Sept. 10, 2019, Brown was accused in a civil suit sexually assaulting and raping his former trainer on three separate occasions in 2017 and 2018.

The NFL commissioner’s exempt list is the most prominent tool available to the league office as it investigates the circumstances behind a civil lawsuit accusing New England Patriots star Antonio Brown of sexually assaulting his former personal trainer.

League officials are said to be giving “serious consideration” to placing Brown on the commissioner’s exempt list – a rare step that functions as paid leave for players either charged or suspected of a violent crime. Brown would continue to receive his salary, but he would be barred from participating in team practices or games.

While the NFL’s personal conduct policy grants Roger Goodell sole discretion over whether to invoke the exempt list, his use of the measure in response to a civil lawsuit, absent accompanying criminal charges, would be a first for the league, according to Daniel Wallach, a sports attorney and legal analyst for The Athletic. In past cases, players such as Kareem Hunt, Adrian Peterson and Greg Hardy were placed on the list either in response to a criminal case or published video of their alleged actions.

“This [would be] the first instance of a civil lawsuit being the impetus for the use of the exempt list. It would set yet another precedent and further expand what I would consider the elasticity of the commissioner’s powers to discipline players, whether formally or informally under the guise of the exempt list,” Wallach told FOX Business. “I’m not aware of any other use of the exempt list occasioned solely by the filing of an unsworn complaint.”

The NFL began its investigation shortly after the lawsuit was filed in federal court in Florida. Brown’s accuser alleges that he sexually assaulted her on two occasions in June 2017 and “forcibly raped” her during a subsequent encounter in May 2018.

Brown’s attorney, Darren Heitner, said in a statement that his client “denies each and every allegation in the lawsuit.” Brown admits that he and his former trainer had a sexual relationship but says it was “entirely consensual.”

Heitner declined further comment on whether his client has been in touch with the NFL regarding or its investigation or the possibility that Brown could be placed on the commissioner’s exempt list. NFL Players Association representatives did not immediately respond to a request for comment.

Police officials in Pittsburgh and Miami-Dade County – the two locales in which the alleged instances of sexual assault took place – said there are no records of a criminal complaint against Brown, TMZ reported.

Criminal charges are not required for the NFL to take disciplinary action against a player. Dallas Cowboys running back Ezekiel Elliott received a six-game suspension in 2017 after Goodell found he had violated league rules in connection to an alleged domestic violence incident with his former girlfriend. Elliott was never arrested or charged with a crime; his suspension was later upheld on appeal.

Since players continue to be paid, the commissioner’s exempt list is not considered a form of disciplinary action. However, the structure of Brown’s contract with the Patriots, which includes financial incentives tied to statistical production and roster bonuses, means that placement on the list would be “tantamount to discipline,” according to Wallach.

“The longer a player is sidelined, it places him at a disadvantage relative to his peers and could adversely impact his ability to secure another contract down the line,” Wallach added.

The lawsuit against Brown surfaced just days after he signed a one-year contract with the Patriots worth up to $15 million, with $9 million fully guaranteed at signing. Brown is set to receive the first $5 million of his signing bonus within a matter of days, with a second payment due in January.

Brown’s contract with the Patriots includes a $1 million base salary, as well as $500,000 in roster bonuses and three $1.5 million incentives if he reaches 105 catches, 1,298 yards or 16 touchdowns. If the NFL were to suspend Brown for six games, as dictated by the NFL’s policy for offenses involving sexual assault, he would lose out on at least $4.875 million in salary and incentives.

Divided across the maximum of 15 games Brown could spend in a Patriots uniform this season, the total loss of salary and incentives would amount to $325,000 per week.

"We are aware of the civil lawsuit that was filed earlier today against Antonio Brown, as well as the response by Antonio's representatives," the Patriots said in a statement on Tuesday. "We take these allegations very seriously. Under no circumstances does this organization condone sexual violence or assault."

The Patriots confirmed the NFL’s investigation into the matter. Brown’s accuser is “willing and planning” to meet with NFL officials next week, ESPN’s Adam Schefter reported.  NFL representatives have yet to publicly address the situation.

Brown participated in the Patriots' team practice on Wednesday. His status for the team's Week 2 game on Sunday remains unclear.