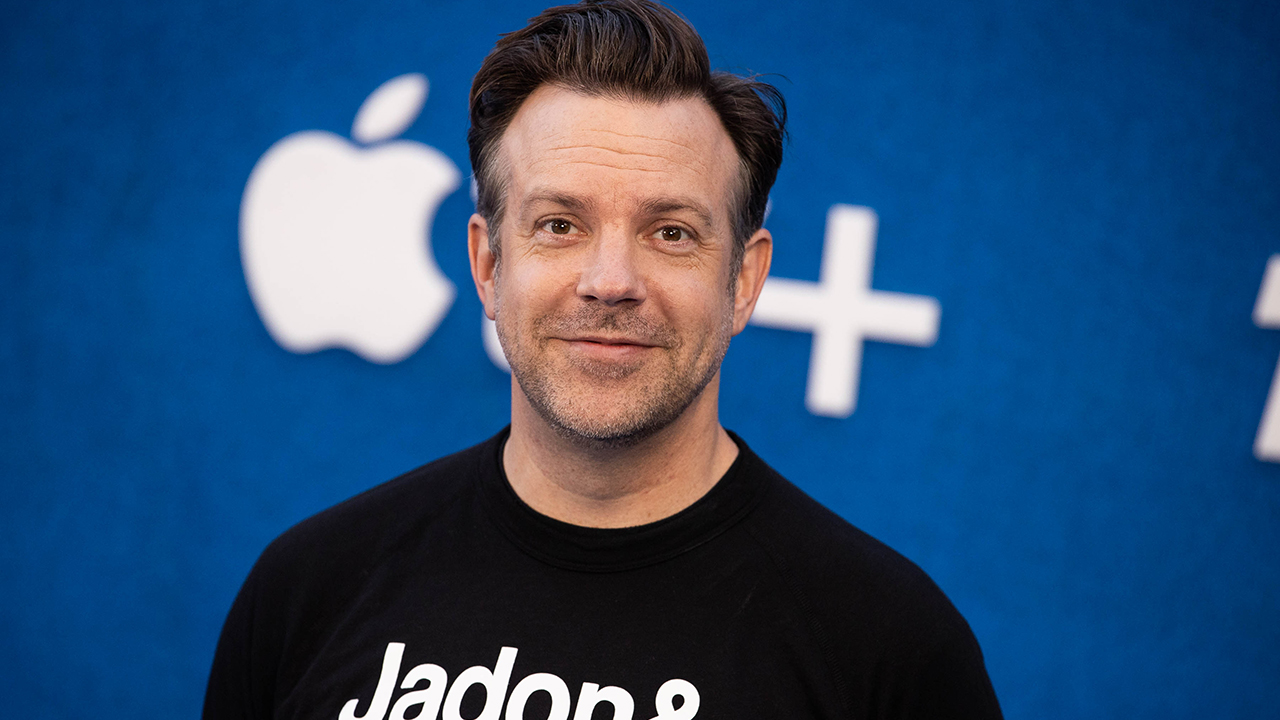 What to expect from Apple’s 'California Streaming' event

Andrew Left of Citron Research says the move toward 5G will likely be the highlight from Apple’s ‘California Streaming’ event.

The cast and writing team behind the breakout AppleTV+ hit "Ted Lasso" have reportedly negotiated incredibly lucrative deals for Season 3 and possibly beyond.

With an impressive 20 Emmy nominations, "Ted Lasso" was a definitive hit for the streaming service going into the currently airing Season 2. The immense hype surrounding what’s been called one of TV’s most positive shows made it easy for the studio to greenlight a third season in October before Season 2 even began airing.

Now, according to The Hollywood Reporter, the writers and cast underwent a round of contract negotiations, this time with the leverage of multiple Emmy nominations a Peabody Award and incredibly positive word of mouth. Brendan Hunt and Brett Goldstein made out particularly well in the renegotiations given that they both write for the show as well as play characters Coach Beard and Roy Kent respectively. Meanwhile, Jason Sudeikis, who plays the title character, will now reportedly earn $1 million per episode, a salary that also reflects creator fees, his role as the show’s head writer and his executive producer work. The outlet reports that it’s a big jump from the reported $250,000 to $300,000 he earned per episode for Season 1 and 2, negotiated before "Ted Lasso" became the cultural phenomenon that it is today.

Cast members Hannah Waddingham and Juno Temple also made it through the contract negotiations with raises that take them from $50,000 to the $75,000 range. The deal officially makes "Ted Lasso" one of the most lucrative shows to work for on TV right now. However, the new contracts may just be a temporary payout for those involved.

Speaking to Entertainment Weekly, in June, Sudeikis made it clear that he only ever envisioned "Ted Lasso," based on a series of shorts he did for NBC Sports in 2013, to be a three-season arc.

"It's called the iMoney truck," Sudeikis told the outlet. "I mean, I don't know. The story that I know is the one that I wanted to tell, and so that's the one we're telling with the help of numerous people in front of and behind the camera, so it's by no means me typing every key stroke and saying every word. It's nowhere near like that. But the story that's being told - that three-season arc - is one that I see, know, and understood. I'm glad that they are willing to pay for those three seasons. As far as what happens after that, who knows? I don't know."

While the former "Saturday Night Live" alum didn’t envision the show going beyond Season 3, he also didn’t envision its immense success and lucrative payday. So, the door isn’t necessarily closed on "Ted Lasso" Season 4 just yet.

Meanwhile, Season 3 was almost delayed as a result of the writer negotiations. THR notes that work on Season 3 was supposed to begin in August, but the negotiations prevented that from happening. After everything got hammered out, the show reportedly started on Sept. 13, but further delays would have pushed back its planned release date in 2022.