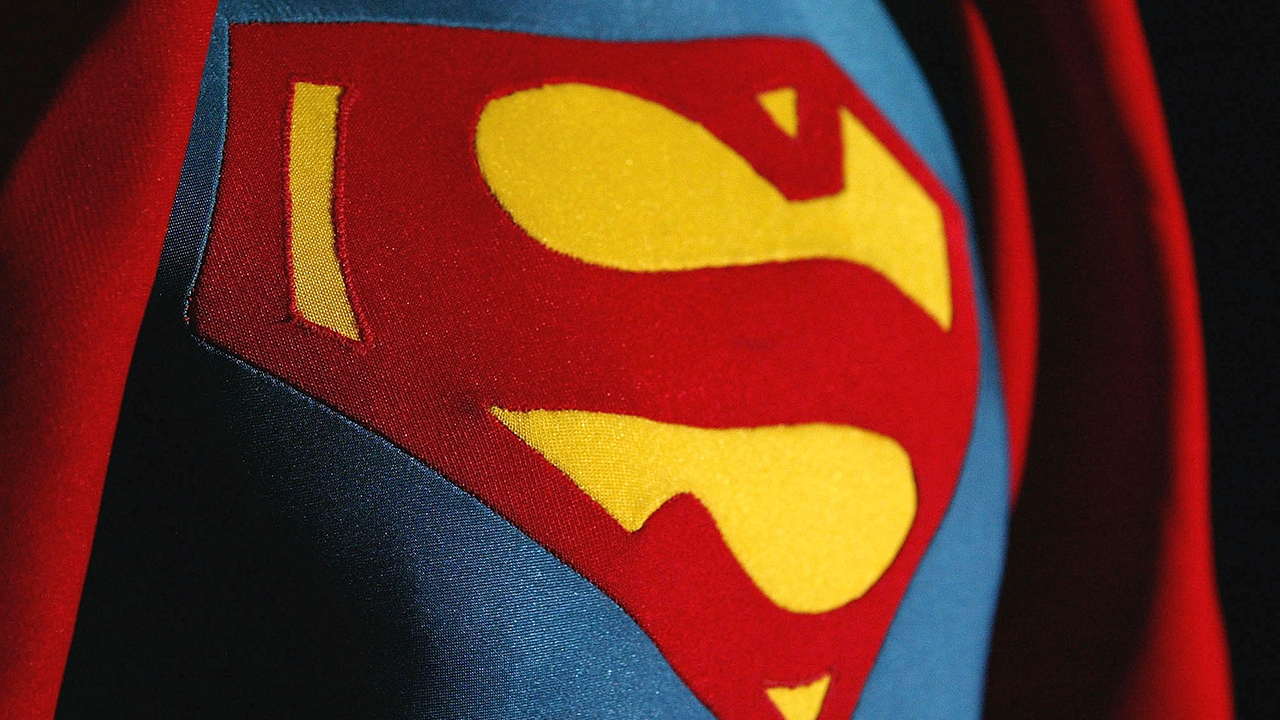 Collectibles up for auction

An original "Superman" comic was auctioned for big bucks.

The world’s original superhero became one of the first to appear in multiple comic books with the release of "Superman #1." Not to be confused with the character’s first appearance in Action Comics, this issue is perhaps even more historic among fans of the character as it features his origin story as Clark Kent. Created by Jerry Siegel and Joe Shuster, the comic successfully introduces the world to three key characters who have stuck with him throughout the years, Ma and Pa Kent as well as Lois Lane.

A rare edition of the comic in nearly pristine condition sold for $2.6 million via ComicConnect . 30 people bid for the book.

According to the website, the book has only exchanged hands twice in the past. The first time was when it was purchased off a newsstand in 1939. Then, roughly 40 years ago, the current owner bought it and kept it in a temperature-controlled safe ever since.

CEO of Metropolis/ComicConnect, Stephen Fisher, told Fox Business that there has been a demand for early editions of recognizable names like Superman, Spider-Man and more in recent years. He noted that "Superman #1" in particular can be hard to find in such good condition because of the paper that it was printed on.

"I thought I knew all the ‘Superman #1’ comics that exited in higher grade," he said. "When we were contacted by the owner who bought it in 1979 from the person who got it off the newsstand, I was completely unaware of this copy. I went ‘Oh my God!'"

He added: "The vast majority were thrown out by mothers over the last 60 years."

"This is by far the nicest copy of Superman #1 I’ve ever brought to market and is the second highest-graded copy on the census," said Metropolis/ComicConnect founder and COO Vincent Zurzolo on the auction page. "The cover inks are rich and the interior pages supple. What a thrill that there are still undiscovered comics like this lying dormant."

While the $2 million price tag is certainly impressive, it’s still a far cry from the record-breaking sale from ComicConnect earlier this year. In April, an original Action Comic, which was the first appearance of the Man of Steel ever, went for $3.25 million in a private sale. According to The Hollywood Reporter, it narrowly beat a 2014 sale of the same issue which went for $3.2 million at the time.

The outlet reported that the previous holder bought it for around $2 million as well, meaning that someday soon the price of the "Superman #1" comic that's currently up for auction could be the new record holder in a future sale.