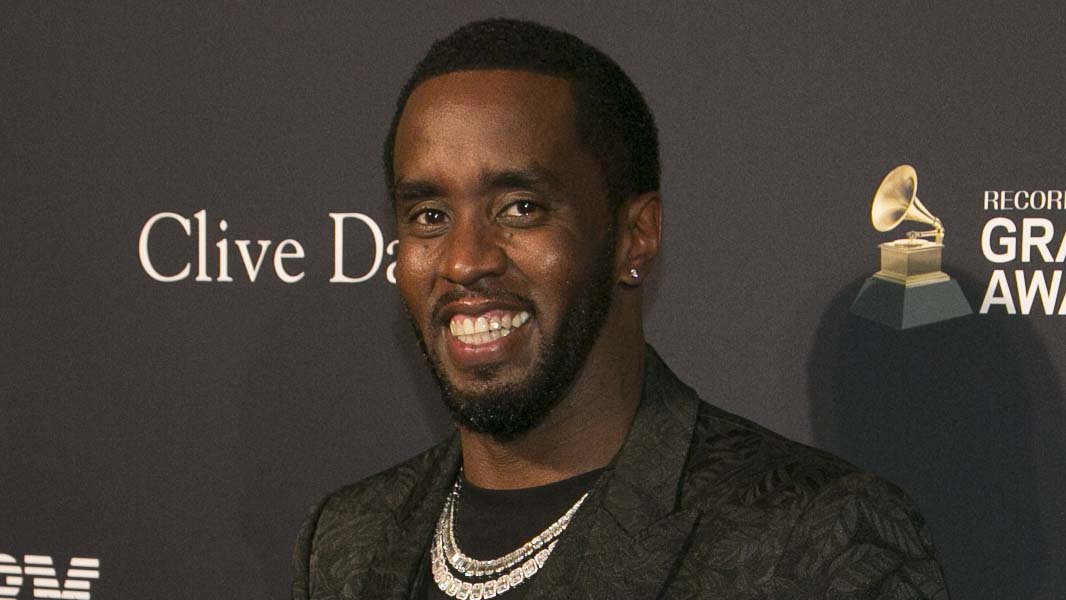 Sean "Diddy" Combs has won the bid to buy back his fashion brand, Sean John.

The entertainment mogul, 52, started the streetwear brand back in 1998. Combs confirmed on Tuesday his bid of $7.551 million allowed him to regain control of the company.

"I launched Sean John in 1998 with the goal of building a premium brand that shattered tradition and introduced Hip Hop to high-fashion on a global scale," said Sean "Diddy" Combs said in a statement obtained by Fox Business.

SEAN 'DIDDY' COMBS GIVES HIS MOTHER A BENTLEY, $1 MILLION FOR HER 80TH BIRTHDAY

"Seeing how streetwear has evolved to rewrite the rules of fashion and impact culture across categories, I’m ready to reclaim ownership of the brand, build a team of visionary designers and global partners to write the next chapter of Sean John’s legacy," he added.

As WWD previously reported, Combs initial bid earlier this month in bankruptcy court was $3.3 million through an acquisition company named SLC Fashion LLC. His position made him the stalking horse which means any other offer on Sean Jean would have to outdo his.

The outer reported four other brands put up offers during an auction on Dec. 20, but the rapper won out.

Combs reportedly sold 90% of the company in 2016 to Global Brand Groups. At that time Sean Jean's annual retail sales were around $450 million. In July, GBG filed for Chapter 11 in New York.

Combs' current net worth is around $885 million from his multiple brands and companies that include music, TV production, alcohol, and other beverages.  (Willy Sanjuan/Invision/AP)

Before the bankruptcy filing, Combs' relationship with GBG had turned sour. In February 2021, he filed a lawsuit against GBG for $25 million because of alleged "false endorsement, misappropriation of likeness and violating his publicity rights." The suit has now been reportedly dropped.

When Combs launched Sean Jean it had sales of $200 million and he won the men’s wear designer of the year award from the Council of Fashion Designers of America in 2004.

Combs' current net worth is around $885 million from his multiple brands and companies that include music, TV production, alcohol, and other beverages.