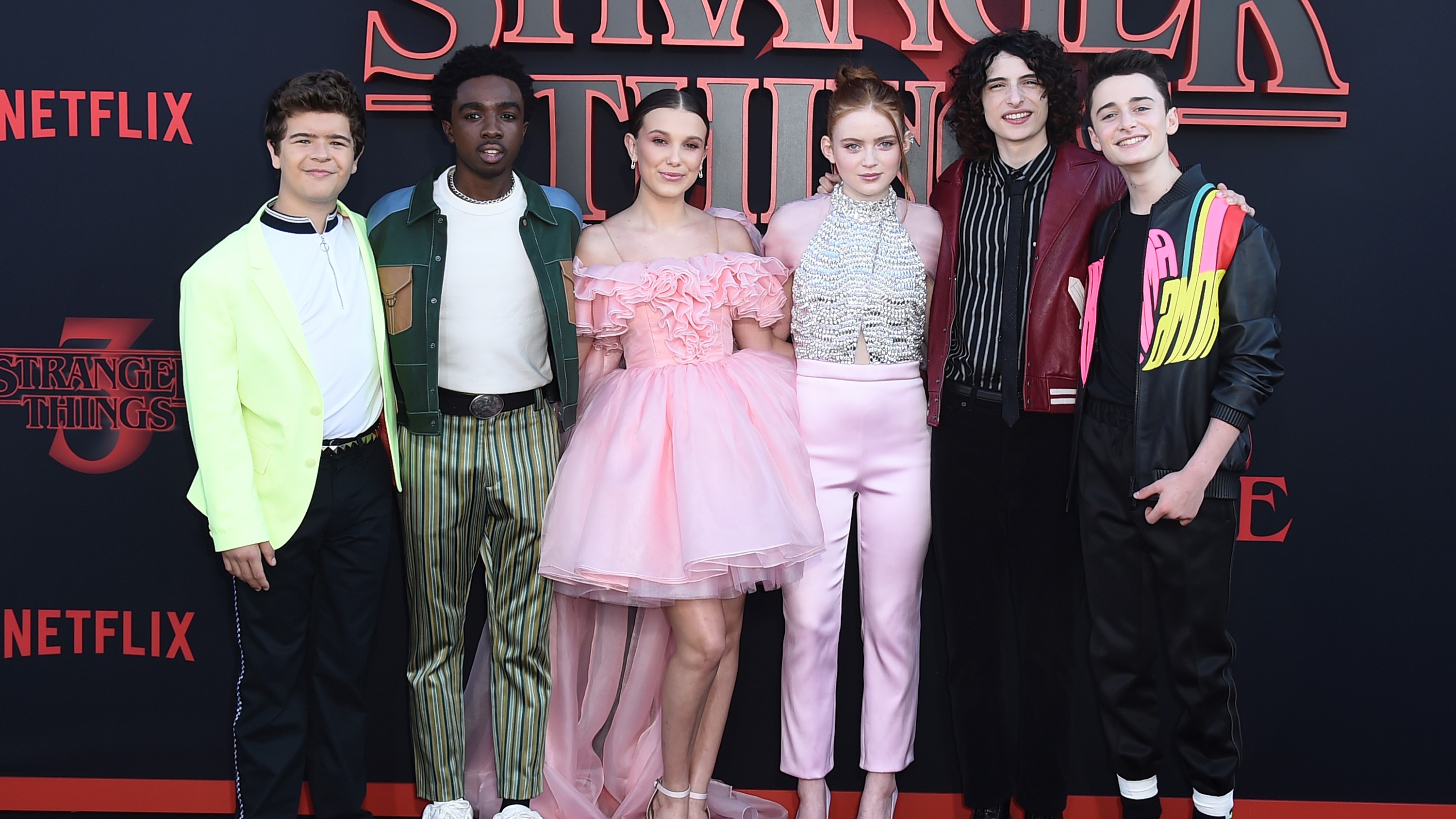 Netflix Inc. NFLX -2.89% said it is acquiring the special-effects company Scanline VFX, a Canada-based firm that has worked on several shows for the streamer, including "Stranger Things" and "Blood Red Sky."

In a blog post announcing the purchase, Amy Reinhard, Netflix’s vice president of studio operations, said the company would invest in Scanline’s infrastructure and workforce—particularly in virtual production—to "push the boundaries of what is visibly possible."

Terms of the deal weren’t released. Netflix said it expects the sale to close in the first quarter of 2022.

Other Netflix shows Scanline has worked on include the new program "Cowboy Bebop" and the coming movies "The Gray Man," starring Ryan Gosling, and "Don’t Look Up," starring Leonardo DiCaprio and Jennifer Lawrence.

Besides its work on Netflix shows, Scanline has also been involved in HBO’s "Game of Thrones" as well as theatrical movies including "Justice League."

Ms. Reinhard said Scanline would continue to operate as a standalone business after the deal closes, and work with a variety of clients. Netflix will also work with other special-effects firms "so we can continue to ensure that our creators have access to the world’s most innovative tech, and continue to bring the most compelling and cutting-edge storytelling to our members," she said.

The deal is the latest in a string of acquisitions by Netflix at the same time it is facing increased competition from Walt Disney Co. DIS 0.10% ’s Disney+, AT&T Inc.’s T 2.36% HBO Max and other streaming services. Subscription growth has also slowed for Netflix in some crucial markets, including North America.

In September, Netflix purchased the Roald Dahl Story Co. and its collection of children’s stories, including "Charlie and the Chocolate Factory" and "Matilda." Children’s programming is a priority for Netflix, especially given the early success Disney+ has had attracting children and families.

Netflix is also making a push into videogames, and acquired Night School Studio, a game developer whose products include "Oxenfree."