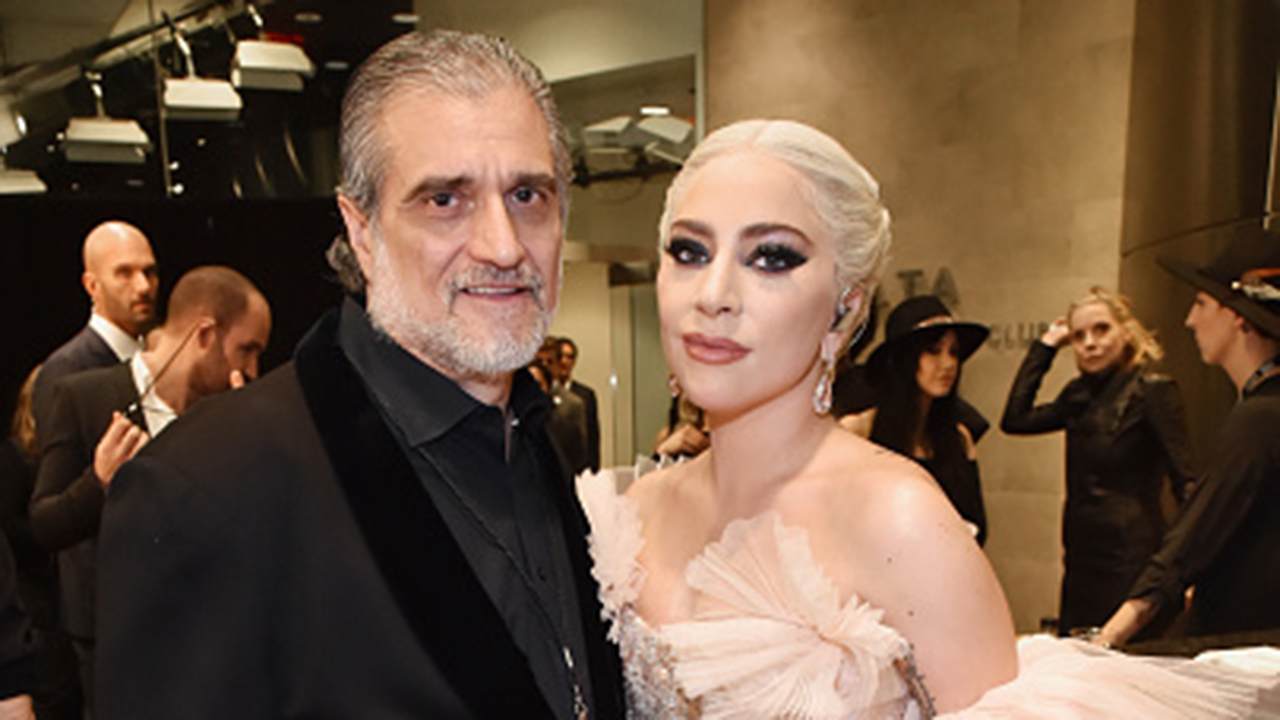 For the last two years, Joe Germanotta's career as a New York City restaurant owner amid the coronavirus pandemic has been all about adapting.

"First and foremost, we've had to invest a significant amount of money," Germanotta, who is also known as the father of pop star Lady Gaga, told Fox Business in an interview this week from his Upper West Side, Manhattan restaurant.

Running his own food and drink establishment was always his "dream" as a kid, but Germanotta was quick to admit it has "been a rollercoaster" in the 11 years it’s been a reality. However, it wasn’t until the coronavirus pandemic first surged in early 2020 that he saw the most changes.

"The last two years have been a struggle for everyone. It’s just starting to get back now. Business is about 70% where it was three years ago and it’s probably 50% of what it was two years ago," he said.

LADY GAGA'S DAD SHARES STRUGGLES OF BEING AN NYC RESTAURANT OWNER AMID PANDEMIC: DELIVERY IS 'NOT ENOUGH'

Joe Germanotta at his restaurant, Joanne Trattoria, located in the Upper West Side in New York City. (Fox News)

Germanotta said Joanne Trattoria was "humming along before the pandemic." "Now, everybody in the industry had to raise prices," he said.

The latest mandate Germanotta’s business and thousands of others across the state have adjusted to in recent months is Bill de Blasio’s proof of vaccination mandate that was enforced on Sept. 13.

Germanotta doesn’t exactly oppose the mandate, but he is wondering when the time will come for business owners to call their own shots again without the government’s intervention.

From late 2020 to February 2021, Germanotta temporarily shut down the business. Now, he’s fortunate to see it "growing 10% week over week, which is nice."

That’s not without hard work and constant transformation, though.

Since the pandemic hit, Germanotta did what many other eateries in the area have done: constructed outdoor dining. Despite already having a back patio with seating, Joanne Trattoria has a cabana out front, although the owner isn’t exactly a fan of the $15,000 addition.

"I think the city looks like hell," he said of the several makeshift outdoor seating arrangements in the streets of Manhattan. "They don’t clean the streets underneath them so what’s living under there? I just think it just really slums New York and it’s time to get rid of them."

Another addition Germanotta invested in amid the COVID-19 uptick was the installment of a new point of sales and reservation system.

His new app is starting to "gain some traction," he added, pointing out that it revitalized his online reservations system and has reduced his costs to pay services like OpenTable.

Joanne Trattoria is also now offering entertainment every weekend, including artists like Brian Newman, who is a band member of his famous daughter, and a mix of pop and jazz solo artists and groups.

"Oktoberfest is unlimited beer for three hours from taps and a German plate with bratwursts, sauerkraut, a great, big pretzel," the famous father said.

"It’s not exactly healthy but it’s good," he laughed.

Lady Gaga's father admitted he believes outdoor cabanas in front of NYC restaurants can be an eyesore. He hopes to be able to get rid of the one outside of the front of his restaurant, photographed here, sooner than later. (Fox News)

When you first walk into the Italian eatery, a bar to the left sits approx. 10 customers. Gaga’s father said it’s one area of the restaurant that’s definitely taken a hit.

"The bar business is gone; it’s coming back now. Patrons can sit at the bar but it wasn’t like that for a long time. It used to be elbow-to-elbow and they’d be here all night. That doesn’t happen anymore. I don’t think it happens anywhere anymore," he said.

Joanne Trattoria welcomes private events and has brought in weekly entertainment on weekends. Shown here is the establishment's back patio that is also home to a cozy fireplace. (Fox News)

Amid the countless changes, Germanotta shared some of the decisions he’s made in recent months have been made with his 40-person staff in mind. He recently gave everyone a 5% raise because "inflation is crazy and it’s going to hit them so I figured I’d be preemptive with it."

He also eliminated lunch on Mondays and Tuesdays so workers could have a break during slow-trafficked hours. He’s also gotten his staff back up to where it was pre-pandemic but is now more vigilant of how his staff is delegated.

"You don’t want to overstaff because they’re tip-pooling. That’s something else that’s different now. They were happy that I didn’t bring in additional people that would dilute the pool," he said.

Although there’s been moments when he’s felt politicians have been on a "power trip" when it comes to policing restaurants amid the pandemic, Germanotta concluded that he’s hopeful businesses in New York and the rest of the country will continue to see an uptick.

There's been less foot traffic at the restaurant's bar since it's reopened amid the COVID-19 pandemic. (Fox News)

Plus, the Joanne owner isn’t the only Germanotta seeing an increase in business. Germanotta was gearing up for a trip to Las Vegas to catch his daughter Gaga’s "Jazz & Piano" residency this week.

"Oh yeah, I’m excited. I haven’t seen her in a while," Germanotta said. "We’ve spoken to her a couple of times. She’s really enjoyed it. She missed [performing]."