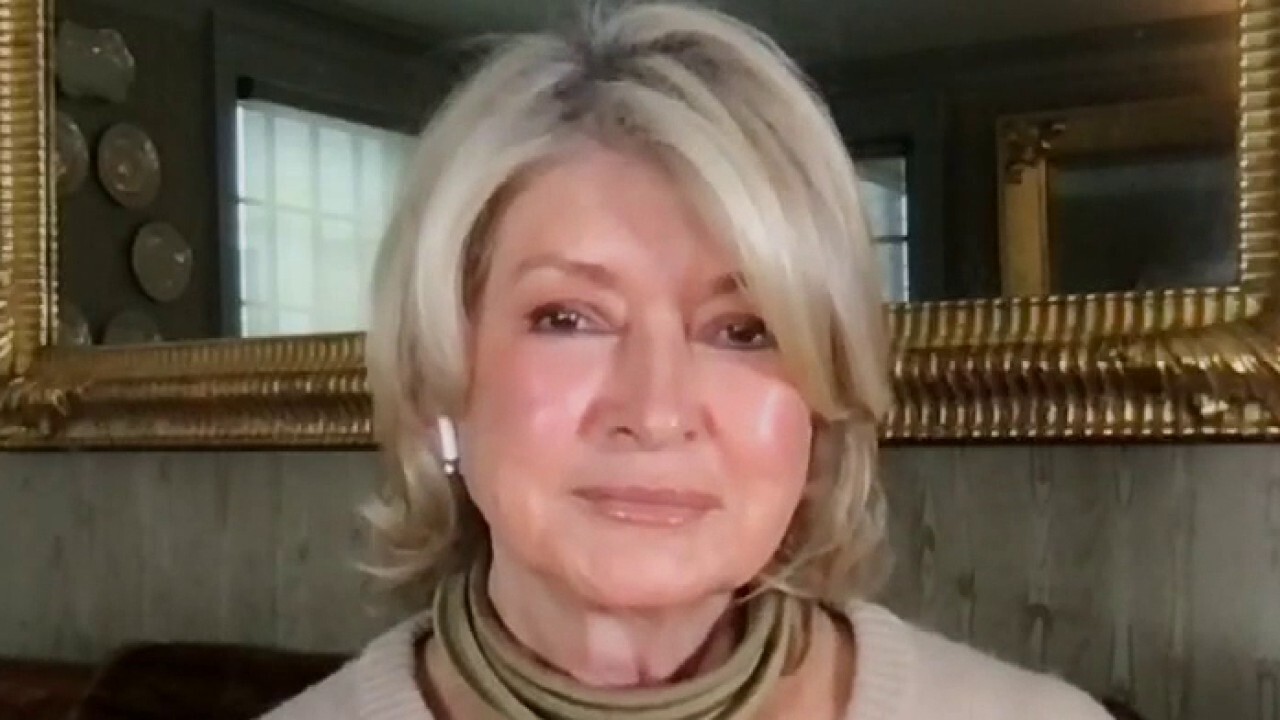 The Canadian singer is breaking into the cannabis space, teaming up with a company to peddle pre-rolled joints that he’s calling "Peaches," a nod to one of his most successful recent songs.

The Los Angeles-based recreational-pot company Palms Premium announced its partnership with Bieber on Monday on Instagram, calling the product a "limited edition line" that will be available in California, Nevada, Massachusetts and Florida.

Palms specializes in pre-rolled joints, according to its Web site, which advertises seven-joint packs for $32 available at dozens of stores across California and Nevada.

"I’m a fan of Palms and what they are doing by making cannabis approachable and helping to destigmatize it –- especially for the many people who find it helpful for their mental health," Bieber told Bloomberg in an e-mailed statement.

Bieber hasn’t been shy about his pot use before. Earlier this year, Bieber stopped by Wonderbrett’s new flagship cannabis store in LA where he spent more than $1,000 worth on weed products, Page Six previously reported.

A representative for Palms did not return The Post’s request for information about the financial terms of the partnership.

At least some of the proceeds from the sale of the "Peaches" joints will go toward nonprofits including the Last Prisoner Project, which involves criminal-justice-reform advocacy regarding cannabis, and Veterans Walk and Talk, which advocates for the outdoors, psychedelic therapy and cannabis among military veterans.

"Our goal is to make cannabis more approachable and help destigmatize its use," Palms said on Instagram.

Bieber — known as a savvy investor in ventures ranging from Spotify to his own perfume line — is the latest celebrity to wade into the burgeoning legal-marijuana sector in the US.

While marijuana remains illegal at the federal level, with industry insiders saying the US is unlikely to see legalization on the national level anytime soon, a wave of state legalization efforts has opened up opportunities for entrepreneurs.

Earlier this year, New York became the latest state to legalize marijuana, and Gov. Kathy Hochul’s administration has pledged to make quick progress on laying out a regulatory framework to get the industry established.

The first-ever meeting of New York’s Cannabis Control Board meeting is slated for Tuesday.

With New York’s addition, pot has now been legalized for adult recreational use in 18 states, according to the Drug Policy Alliance, and for medical use in more than 30 states.

Rapper Jay-Z has been among celebrities most active in the cannabis space. Earlier this year, the Brooklyn-born rapper started a $10 million investment fund to help minority marijuana entrepreneurs break into the booming business.

Martha Stewart has also entered the space, serving as an adviser to Canada-based Canopy Growth while starting her own lines of products, including cannabis-infused dog chews

This story first appeared on the New York Post.