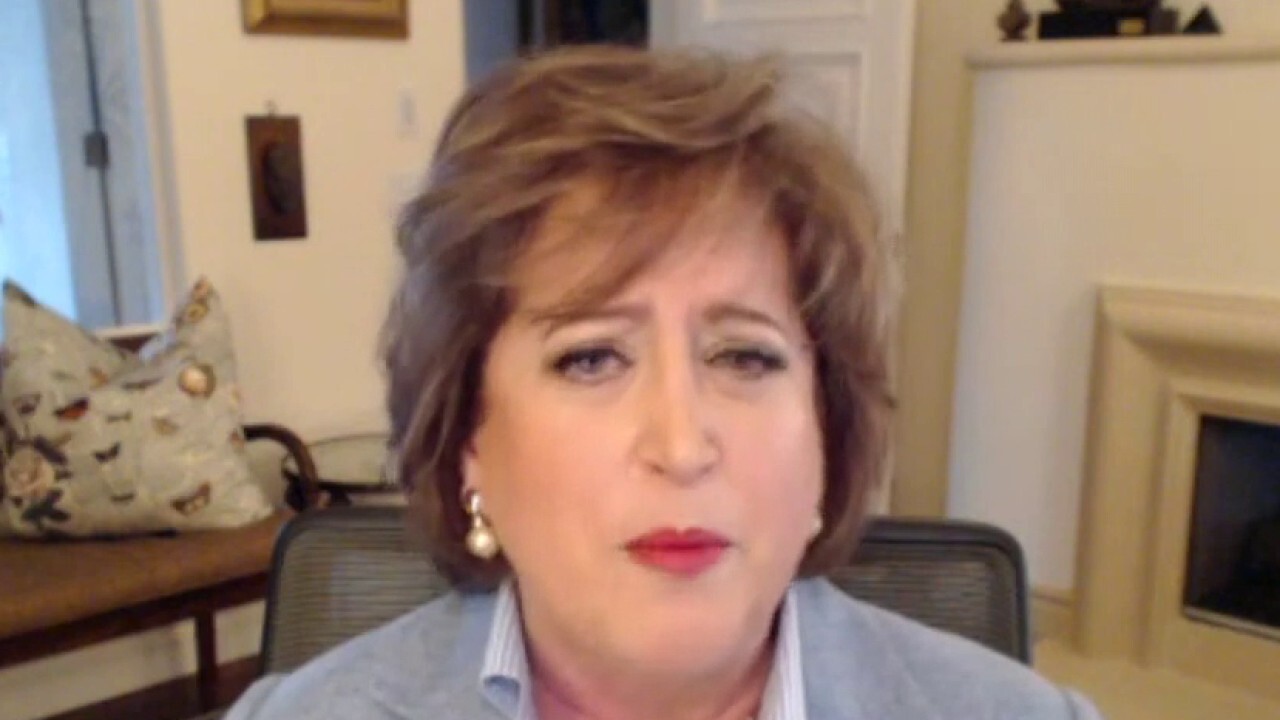 The United States is lagging behind the rest of the world in efforts to reopen the live theater industry, with coronavirus restriction rollbacks needed in order for the businesses to survive, according to a business insider.

Lisbeth Barron, the CEO of Barron International Group, said Tuesday during an appearance on “Morning With Maria” that capacity limits have to be removed in order to compete with the international market.

“This is not like the movie theater market where 30-40% of seats can be filled and still make a profit,” Barron told Maria Bartiromo. “Because of the cost structure of productions and overhead and union contracts, you really need 80 or 90% of seats filled in order to make a living.”

Barron said that it was important for local patrons to feel “comfortable” that protocols are in place at these venues to protect them, given that a large portion (65% in New York) of the industries revenue comes from international tourism, which will likely take a long time to return to pre-pandemic numbers.

In order to attract theater-goers, Barron said people need to be incentivized by high-quality premium productions, such as Hamilton and Harry Potter, in order to take the “leap of faith” to drop money on expensive tickets during a pandemic.

Other international markets, such as South Korea and Australia, have taken full advantage of the United States' strict COVID policies for the industry. 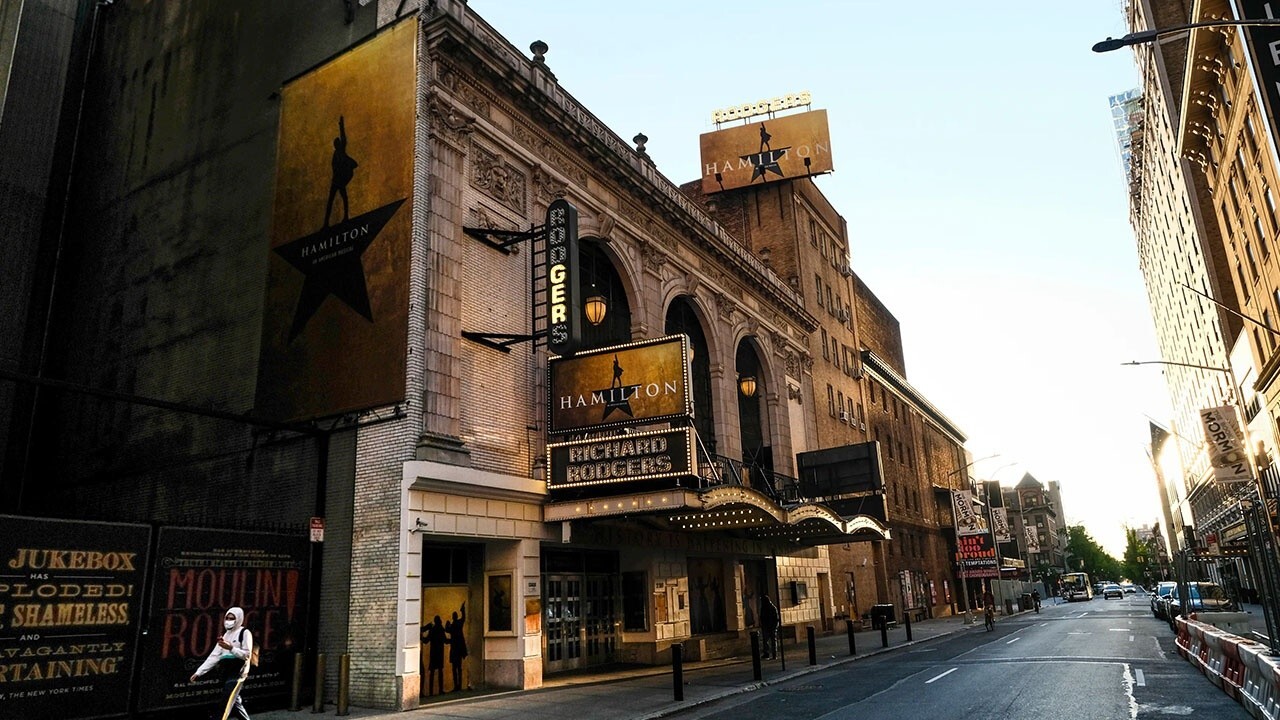 According to Barron, South Korea, early on in the pandemic, “led the world” in safety protocols for theater patrons, including coronavirus testing for 50 million people within 60 days, locking down talent before shows as well as thermal camera imaging and extensive sanitization procedures.

Now, in the last several weeks, Australia has begun “leading the charge” for theater productions, opening venues up to 100% capacity.

Barron said Sydney, Australia, which debuted the musical Hamilton three days ago to record sale numbers, will act as the “gateway” for other countries to decide how they will go about the industries reopening process.

Figures have not been released for the 2019-2020 fiscal year, yet we know that Broadway grossed a measly $300 million in ticket sales in 2020 before completely shutting down.