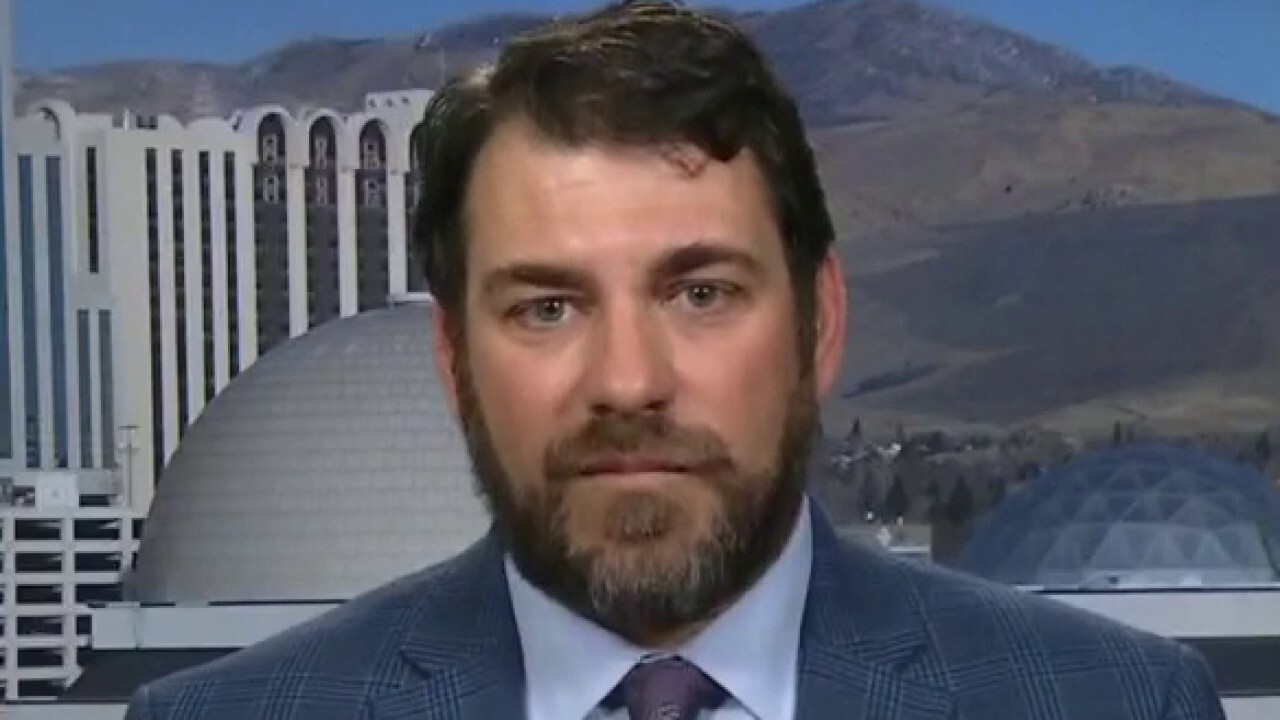 California's Net Energy Metering (NEM) program has enabled 1.3 million customers to install roughly 10,000 megawatts of customer-sited renewable generation, almost all of which is rooftop solar. The program reduces the demand on the state's electric grid by as much as 25% during midday when the sun is shining.

According to California's Public Utilities Comission, the proposal, dubbed NEM 3.0, would charge solar customers of Pacific Gas & Electric, Southern California Edison and San Diego Gas & Electric a "grid access" fee of $8 per kilowatt of installed solar per month. Low-income and tribal homes would be exempt. Customers would also pay either peak or off-peak rates, depending on the time of day electricity from the grid is used.

The measure would offer a temporary "market transition credit," which would provide up to $5.25 per kilowatt per month for low-income residential solar customers and up to $3.59 per kilowatt for all other solar customers in the first year. The credit, which would phase out after four years, will allow customers to pay back the cost of a new solar plus storage energy system in less than 10 years.

The majority of residential NEM 1.0 and 2.0 customers would have to transition from the existing net metering program to the new program no later than 15 years after their systems are installed. Low-income homes would be able to make the transition 20 years after solar panel installation.

The move would allow net billing customers to "oversize" their systems by up to 150% of their energy demand to help fuel electric vehicles or appliances added in the future.

According to a joint filing by PG&E, SCE and SDG&E, the total amount of subsidies currently given to net energy metering is $3.4 billion per year and could grow to $10.7 billion by 2030 without NEM reform. The companies estimate that customers without solar are paying an average of roughly $250 more per year on their electric bill to subsidize solar customers and could pay roughly $555 more by 2030.

Tesla, which offers its own solar panels and Powerwall battery system, estimates the new proposal could add $50 to $80 per month to solar customers' electric bills.

"If adopted, this would be the highest solar fee anywhere in the country, including states hostile to renewable energy," Tesla wrote in a statement on its website. "In addition, the proposal would reduce the value of bill credits for solar energy sent to the grid by about 80 percent."

The electric vehicle maker, which combined with Solar City in 2016, argues that imposing fixed charges on solar customers impinges on their right to self-generate their own clean energy.

"It violates every tenant of regulatory fairness and is likely illegal under federal law," Tesla says. "The fixed charges cannot be avoided by adding a battery and would need to be paid regardless of whether the solar customer exports energy to the electric grid."

The company also warned that the "dramatic change" from current NEM policy will reduce customer adoption of clean energy in California at a time when more is needed to meet the state's climate goals and that reducing the grandfathering period short-changes customers who made an investment in solar under the previous policy.

A spokesperson for Newsom told FOX Business that the governor "continues to closely monitor this issue and believes that more work needs to be done." The CPUC will vote on the measure at its Jan. 27 meeting.

"Ultimately, The California Public Utilities Commission, which is an independent constitutional commission, will make a decision on this matter," the spokesperson added. "In the meantime, Governor Newsom continues to move forward with his commitment to California’s clean energy goals, which includes the ability for Californians to access a diverse range of renewable energy sources."

California has set a goal to have carbon-free electricity by 2045.