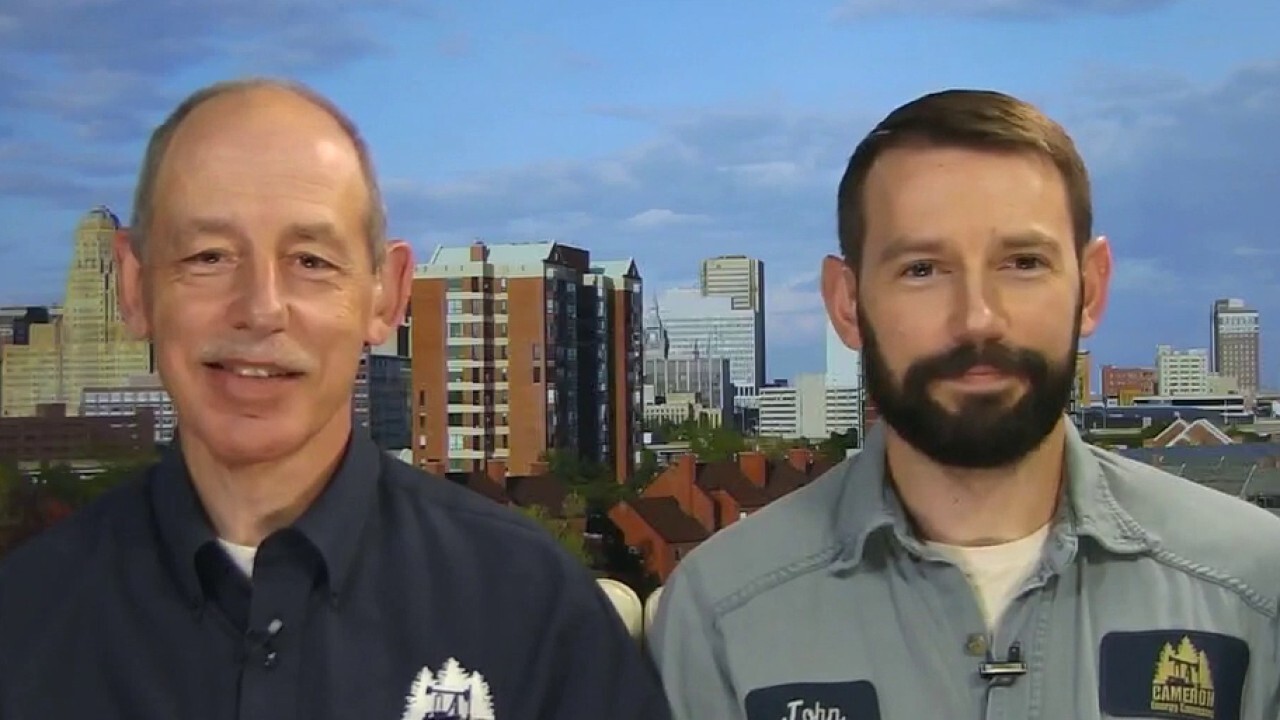 Arthur and John Stewart, with Cameron Energy, warn they 'won't survive' amid a push from the Biden administration for more oil and gas regulations.

The owners of a family-run oil business, who will be featured on Monday night’s episode of the FBN Prime series "How America Works narrated by Mike Rowe," warned they "won’t survive" like the bigger "faceless" corporations amid a push from the Biden administration for more oil and gas regulations.

Speaking on "Cavuto: Coast to Coast" on Monday, Arthur and John Stewart, the owners of Cameron Energy in Pennsylvania, explained the importance of keeping the oil industry thriving in the United States.

John Stewart explained that, for example, as it pertains to lumber, a lot of diesel fuel is needed to extract trees from the woods.

"That ain’t going to happen until people like us get the energy first, it takes a lot of work," he said.

"Everybody in America uses our oil and natural gas products," Arthur added, stressing that it can be produced "right here just as well as anywhere in the world."

He then asked, "Why not do it right here instead of calling on OPEC?"

In a series of orders aimed at combating climate change, President Biden revoked the permit for the Keystone XL oil pipeline project on his first day in office.

Biden also temporarily suspended the issuance of oil and gas permits on federal lands and waters. 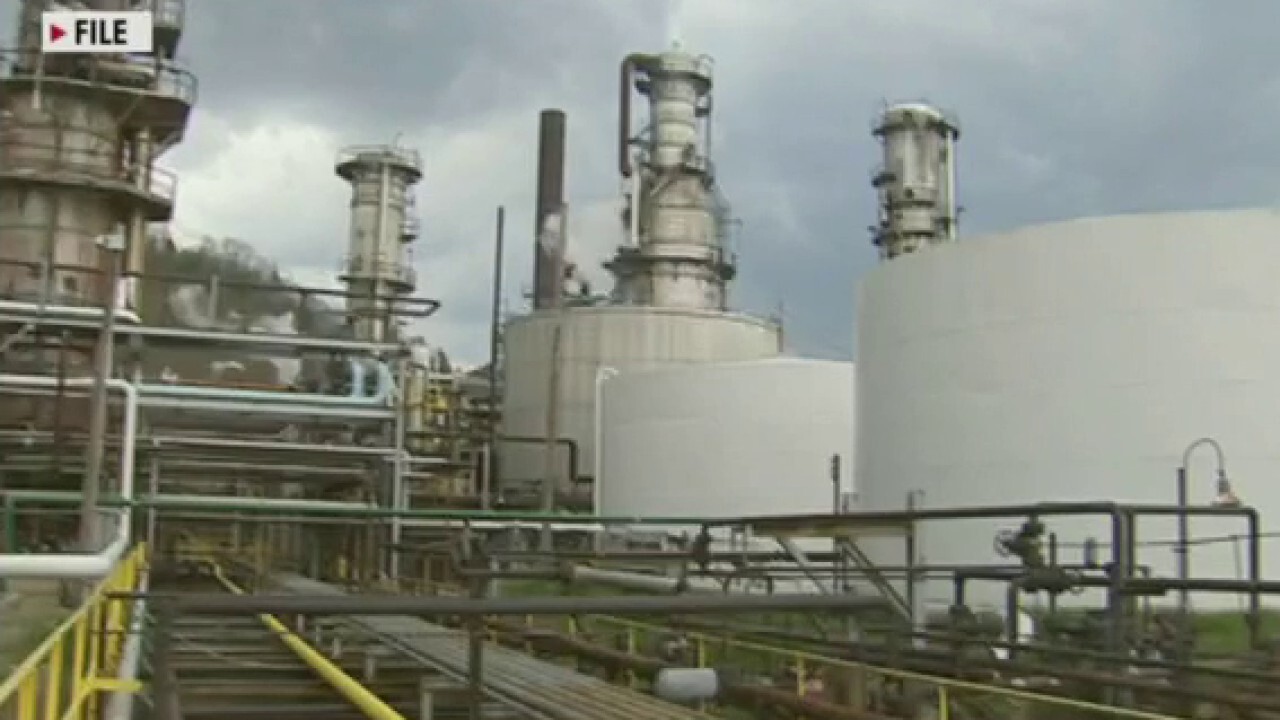 Arthur said his biggest concern at the moment is the "religious fervor against oil and gas," which he argued "makes no sense."

"Fossil fuels supply 85 percent of this country’s energy needs and we seem dead set on turning our backs on the things that keep us warm," he said.

"We’re extremely proud of what we do," he continued. "My company alone supplies 15,000 households with natural gas that keeps us warm in the winter and that include schools and hospitals."

He added that "this religious fervor is bringing all kinds of, frankly, useless and unnecessary regulations down upon us."

"We’re still going to need oil and gas, it’ll just come from another country," the Cameron Energy president continued. "What sense does that make?"

Cameron Energy will be featured on Monday’s episode of "How America Works narrated by Mike Rowe" at 8 p.m. ET.