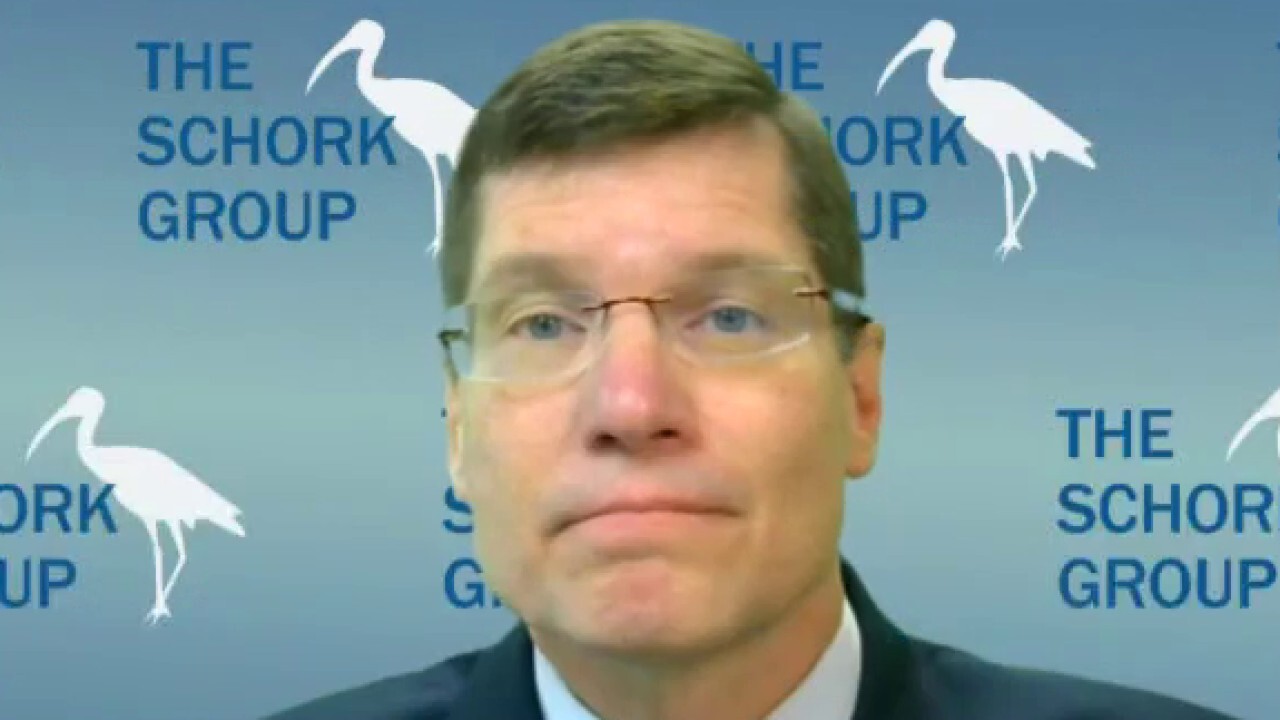 The Schork Group principal Stephen Schork argued on Wednesday that the Biden administration will be the “most hostile White House the oil and gas industry has ever seen.”

Citing President Biden's energy actions, including the cancelation of the Keystone XL oil pipeline project, Schork told “Mornings with Maria” that he believes the Biden administration is signaling that it is going to “violate the bedrock of capitalism.”

“Capital goes where it is welcomed [and] stays where it is well treated and the Biden administration is clearly telling us that investments into fossil fuels will not be welcomed over the next, at least two years, while the Democrats control the legislative agenda,” he said.

Schork argued on Wednesday the cancelation of the project will lead to a “considerable amount of job decay” in the industry.

In addition to halting the Keystone XL oil pipeline project in a series of orders aimed at combating climate change, Biden temporarily suspended the issuance of oil and gas permits on federal lands and waters.

In remarks made by Biden last month before signing executive actions on tackling climate change, the president pointed to “a key plank” of his Build Back Better Recovery Plan, which he noted “is building a modern, resilient climate infrastructure and clean energy future that will create millions of good-paying union jobs.”

On Tuesday, 14 state attorneys general, led by Montana Attorney General Austin Knudsen, wrote a letter to President Biden, calling for a reversal on the cancelation of the Keystone XL oil pipeline project. The group accused the president of a "unilateral and rushed decision to revoke the 2019 Presidential Permit for the Keystone XL pipeline."

The letter warns that Biden’s “decision will result in devastating damage to many of our states and local communities.”

“Forgoing the pipeline, we’re going to see a considerable amount of job decay in this industry,” he stressed, noting that “we’re already seeing it.”

Schork pointed to his estimates of job cuts, which he says is about 200,000, adding that “clearly that’s going to accelerate when we put this moratorium.”