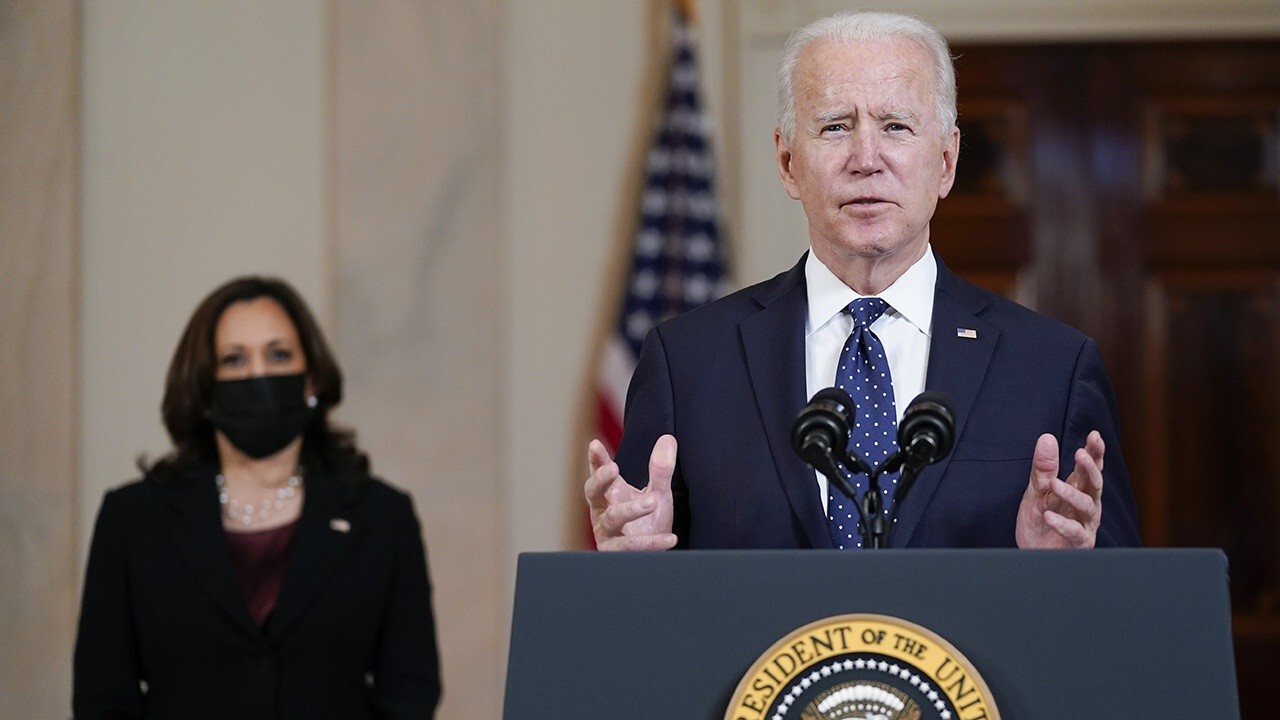 Biden in 'denial' for believing Iran will become responsible: Keane

The election of hardliner Ebrahim Raisi to the office of Iranian President likely means two things:  President Biden's dream of re-entering the Iranian nuclear accord looks less likely and oil prices will continue to climb.

Iranian oil, currently under sanctions by the U.S. and other global powers, is less likely to return to the market freely anytime soon which is going to raise global prices and hit us all in the wallet.

On the nuclear front, the European Union (EU), Russia, China and Germany all rushed to try to get a deal done ahead of the Iranian election but failed. They knew they had a deadline as Raisi was handpicked by Ayatollah Khamenei to win.

If Biden thought that Vladimir Putin was a murderer, Raisi no doubt will give Putin a run for his money. The U.S. has imposed a sanction against Raisi because of his involvement in the torture and mass murder of thousands of political dissidents in 1988 in a purge that was unprecedented in modern Iranian history. Raisi is sounding very much in charge in his first press conference, when asked about his role in the murders he quipped that he "was a defender of human rights".

The Iranian president-elect also had some choice words about the Iranian nuclear accord saying it was up to the U.S. to return to the nuclear deal in full compliance. He said the EU failed to meet its obligation under the Joint Comprehensive Plan of Action (JCPOA) nuclear deal. He also dismissed America's desire to talk about missile production that was a glaring omission from the 2015 accord.

Iran’s Raisi represents what's worst about the Iranian regime. His ascent to power is a sign that Iran is moving further away from international norms and instead is going to adopt a more aggressive approach in global affairs.

This is bad news for the stability of the Middle East and it's bad news for people who care about Israel. It also shows why the Iranian nuclear deal was a failure in the first place.