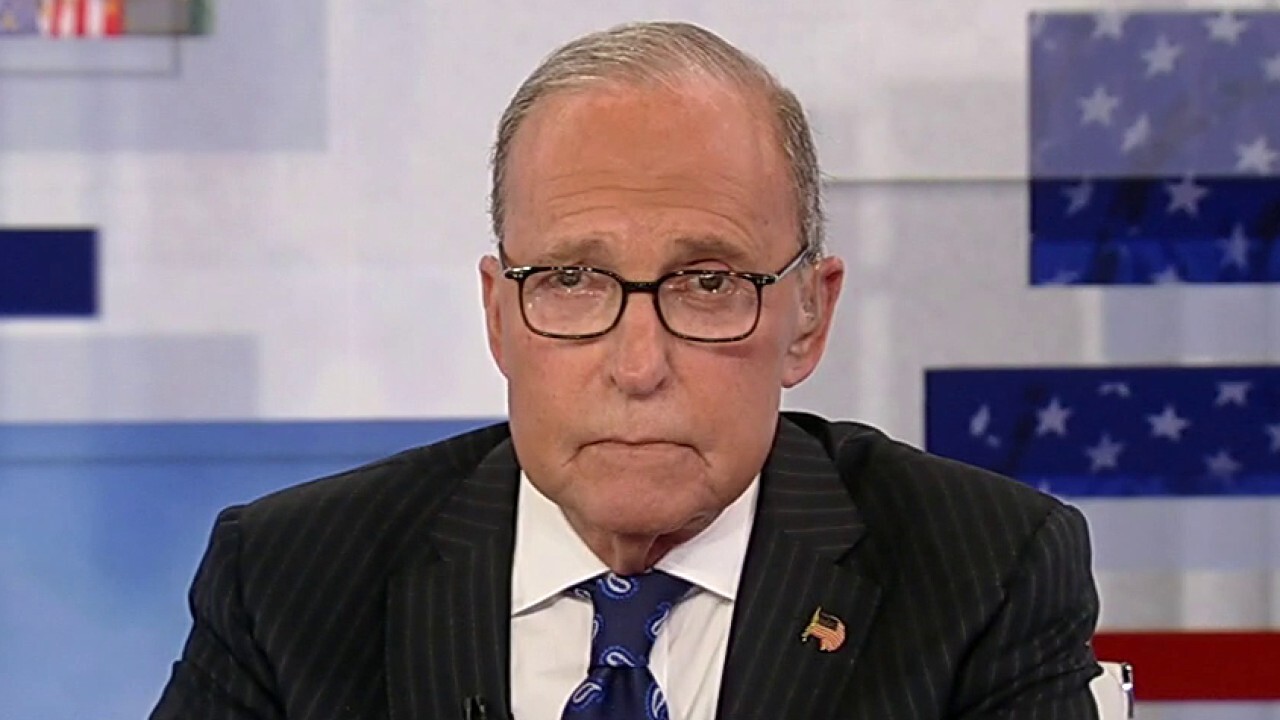 Treasury Secretary Janet Yellen told congressional leaders Monday she will extend extraordinary cash management measures to temporarily finance the U.S. government until Dec. 3, the new deadline for lawmakers to raise or suspend the debt ceiling or risk a first-ever default.

CONGRESS FACES FLURRY OF ECONOMIC DEADLINES BEFORE THE YEAR ENDS

Congress last week approved a short-term debt limit increase, raising the borrowing limit by $480 billion, after a lengthy partisan battle. But the agreement – which Yellen said provides "temporary reprieve" – did nothing to resolve the broader stalemate between Democrats and Republicans over the debt, likely teeing up another showdown for the end of the year.

"It is imperative that Congress act to increase or suspend the debt limit in a way that provides longer-term certainty that the government will satisfy all its obligations," Yellen wrote in the letter.

The current debt limit is around $28.4 trillion.

For months, GOP lawmakers attempted to put the onus of raising or suspending the debt limit on Democrats, arguing that with a power monopoly in Washington, the party should go it alone using the budget reconciliation process. Democrats countered that there was not enough time to use reconciliation with the U.S. careening toward a catastrophic default and noted they had voted twice with Republicans during the Trump administration to suspend the ceiling.

Despite the deal, Senate Minority Leader Mitch McConnell has not dropped his demand that Democrats ultimately use reconciliation to raise the ceiling beyond December – and warned he would not help increase the debt limit again.

"I will not be a party to any future effort to mitigate the consequences of Democratic mismanagement," McConnell wrote in a scathing letter addressed to President Biden. "Your lieutenants on Capitol Hill now have the time they claimed they lacked to address the debt ceiling."

"The U.S. has always paid its bills on time," Yellen wrote in a recent Wall Street Journal op-ed. "But the overwhelming consensus among economists and Treasury officials of both parties is that failing to raise the debt limit would produce widespread economic catastrophe."