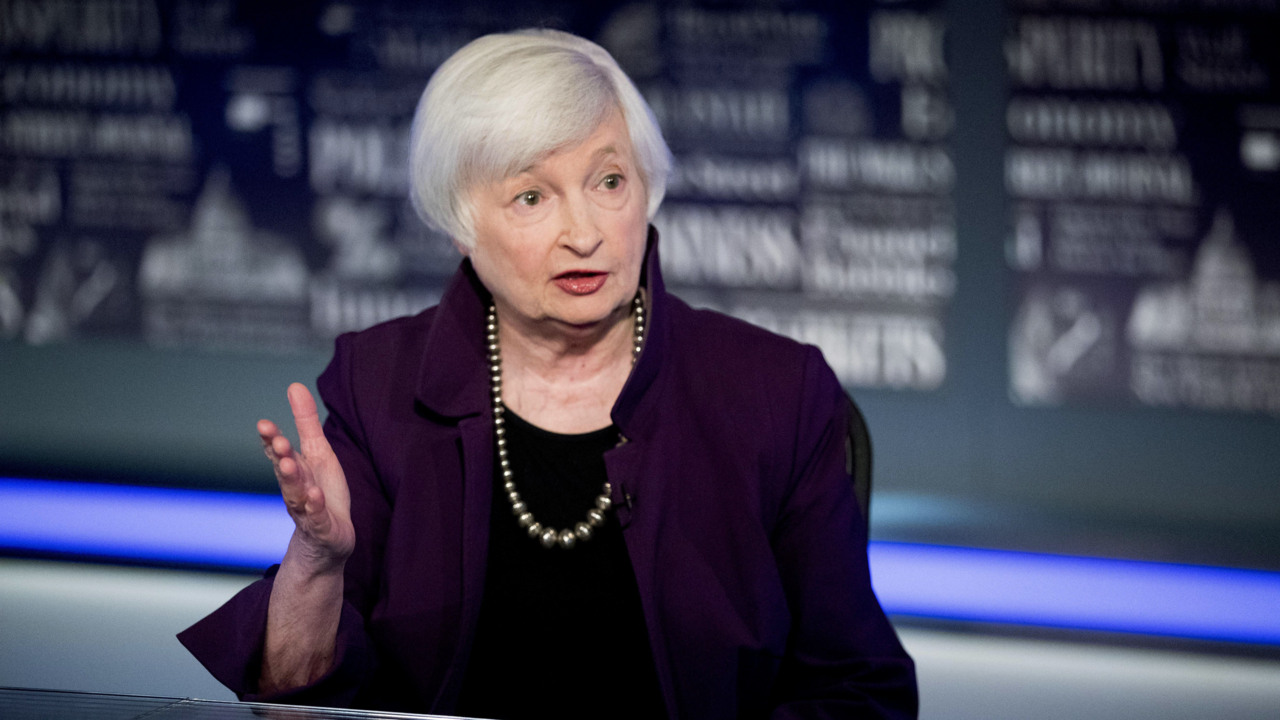 Treasury Secretary nominee Janet Yellen took aim at China during her Senate confirmation hearing Tuesday, calling the country "our most important strategic competitor" and nothing that the incoming Biden administration is "prepared to use the full array of tools to address" their illegal practices.

"We need to take on China's abusive, unfair, and illegal practices. China's undercutting American companies by dumping products, erecting trade barriers, and giving illegal subsidies to corporations," Yellen said Tuesday. "It's been stealing intellectual property and engaging in practices that give it an unfair technological advantage, including forced technology transfers."

Yellen's comments indicate that the Biden administration will likely continue the Trump's tough stance against Beijing in select areas.

“After careful examination of the available facts, I have determined that since at least March 2017, the People’s Republic of China, under the direction and control of the Chinese Communist Party, has committed crimes against humanity against the predominantly Muslim Uyghurs and other members of ethnic and religious minority groups in Xinjiang,” Pompeo said in a statement.

President-elect Joe Biden, who will be inaugurated on Wednesday, has emphasized the need to work with America's allies in countering China.

"As we compete with China and hold China’s government accountable for its abuses on trade, technology, human rights, and other fronts, our position will be much stronger when we build coalitions of like-minded partners and allies to make common cause with us in defense of our shared interests and values," Biden said last month.