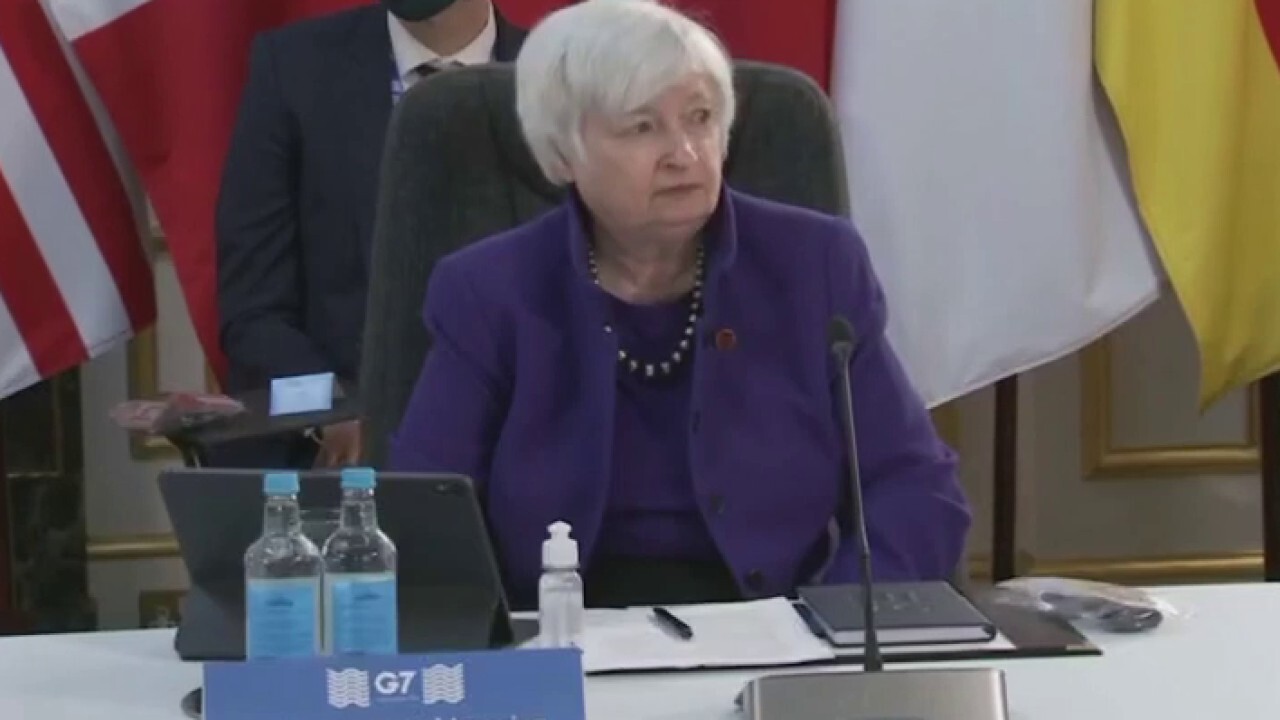 While Yellen said the U.S. has made substantial progress in its economic recovery from the pandemic, she said the country still faces a slew of obstacles such as income inequality, declining labor force participation, racial gaps and climate change.

"These destructive forces – the divergence in wages and of geographic regions, the decline in labor force participation, the rise of climate change, and the persistence of racial inequality – all these are combining to block tens of millions of Americans from the prosperous parts of our economy," Yellen said in prepared remarks while testifying before the Senate Finance Committee.

The Biden administration's fiscal 2022 budget request includes roughly $4 trillion in new spending, a majority of which would go toward drastically expanding the social safety net. As part of his "Build Back Better" agenda, Biden has proposed establishing programs such as paid family leave, universal pre-kindergarten and free community college and investing billions in combating climate change and health care for disabled and elderly Americans.

To fund the various measures, Biden has pushed for a slew of tax hikes, including: raising the corporate tax rate to 28% from 21%, nearly doubling the capital gains tax rate paid by wealthy Americans to 39.6% from 20%, restoring the top individual income tax rate to 39.6%, closing the stepped-up basis at death and imposing a global minimum of 15% on U.S. companies foreign profits.

"There are some tough trade-offs in fiscal policy, but this—a fairer tax code for a structurally sound economy—is not one of them," Yellen said.

The hearing comes amid an effort by a bipartisan group of senators to reach a compromise agreement on an infrastructure package. At the same time, Democrats are making moves to fast-track a multitrillion-dollar bill using a procedural tool known as budget reconciliation, which would allow them to pass legislation using their slimmest-possible majority.