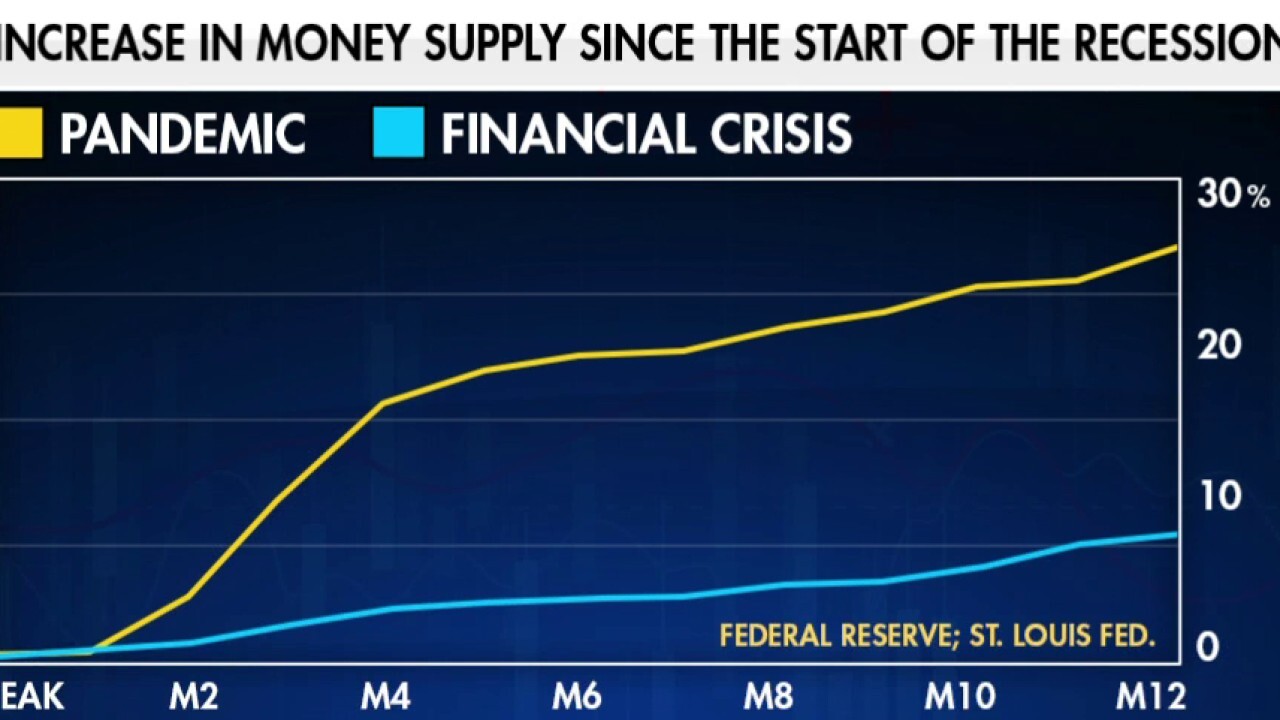 Treasury Secretary Janet Yellen believes that 2022 will see a return to full employment, crediting the recently passed COVID-19 relief bill as a major step down the path toward recovery.

President Biden signed the $1.9 trillion bill last week, putting into motion a number of extensions to existing programs as well as a fresh round of stimulus checks.

Despite concerns about the ballooning $28 trillion national debt, Yellen praised the massive bill, saying it will provide relief to people who need it, particularly the unemployed. The national unemployment rate hit 6.2%, or roughly 10 million unemployed Americans, but Yellen believes the bill will help return the rate to pre-pandemic levels.

“I’m hopeful that if we beat the pandemic, we can have the economy back near full employment next year, and I think this is the package we need to do that,” Yellen told “This Week” host George Stephanopoulos.

“The most significant risk we face is a work force that’s scarred by a long period of unemployment,” Yellen added.

A rapid rise in employment may have a knock-on effect of creating rampant inflation. Yellen downplayed those concerns, though, calling it a “small risk” that is manageable.

LOOKING FOR A JOB IN 2021? WOMEN, THE CONSTRUCTION INDUSTRY NEEDS YOU

"Prices fell a lot last spring when the pandemic surged. I expect some of those prices to move up again as the economy recovers in spring and summer," Yellen explained. "That's a temporary movement in prices."

Yellen cited the 1970s as an important lesson, when interest rates hit nearly 20% due to government policies. The Federal Reserve has “learned” to manage expectations, and Yellen believes that the government has the tools to handle rising inflation – should it occur.

Further, the world’s trends appear to be in support of low interest rates: Yellen pointed to lower interest rates in years prior to the pandemic – trends she believes will continue even after the country recovers.

“It reflects structural trends that are not going to disappear soon,” Yellen added. “When I think about debt, I think about it mainly in terms of interest payments that the government needs to make on that debt.”

The size of interest payments, relative to the economy, have remained small. The process will be a long one, though, and Yellen urged patience as the economy starts to heal over the next few years.