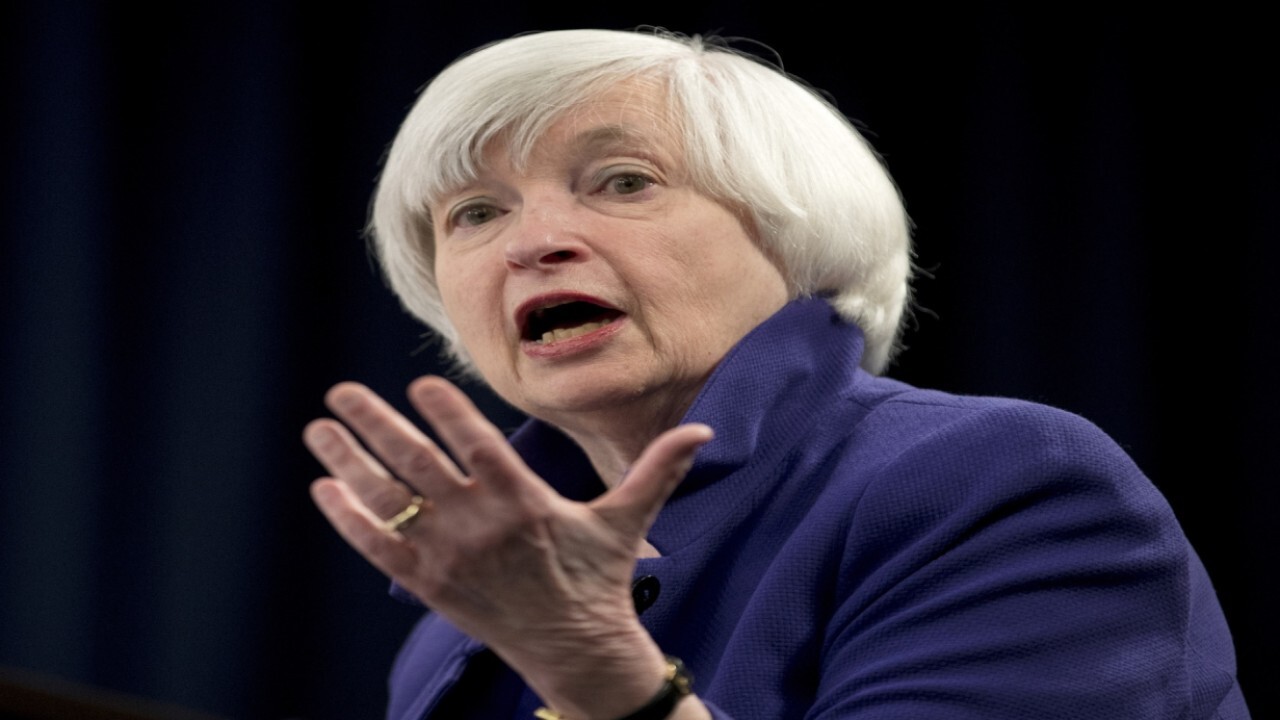 U.S. Treasury Secretary Janet Yellen will testify before lawmakers in the House Financial Services Committee on Tuesday, where she is expected to paint a relatively hopeful picture of the U.S. labor market.

In prepared remarks released on Monday night, Yellen said she believed the $1.9 trillion American Rescue Plan would play a pivotal role in the ongoing economic recovery.

“With the passage of the Rescue Plan, I am confident that people will reach the other side of this pandemic with the foundations of their lives intact,” Yellen said. “And I believe they will be met there by a growing economy. In fact, I think we may see a return to full employment next year.”

The former U.S Federal Reserve chair notes, however, that there are still “very deep pockets of pain” in the economic data, some of which have the potential to “haunt” Americans long after the COVID-19 crisis is over.

Yellen noted the country is still down roughly 10 million jobs from its pre-pandemic peak. She says the strength of the recovery will depend in part on how the American Rescue Plan is implemented.

The hearing is scheduled to kick off at Noon ET on Tuesday. Yellen will appear alongside Federal Reserve Chair Jerome Powell. The pair will address measures taken by the Treasury Department and the Fed to support the economic recovery.

As previously reported by FOX Business, Powell said in prepared remarks that the recovery has “progressed more quickly than generally expected” and appears to be strengthening.

However, he did note that some sectors of the economy have been left behind and that the recovery is far from complete.