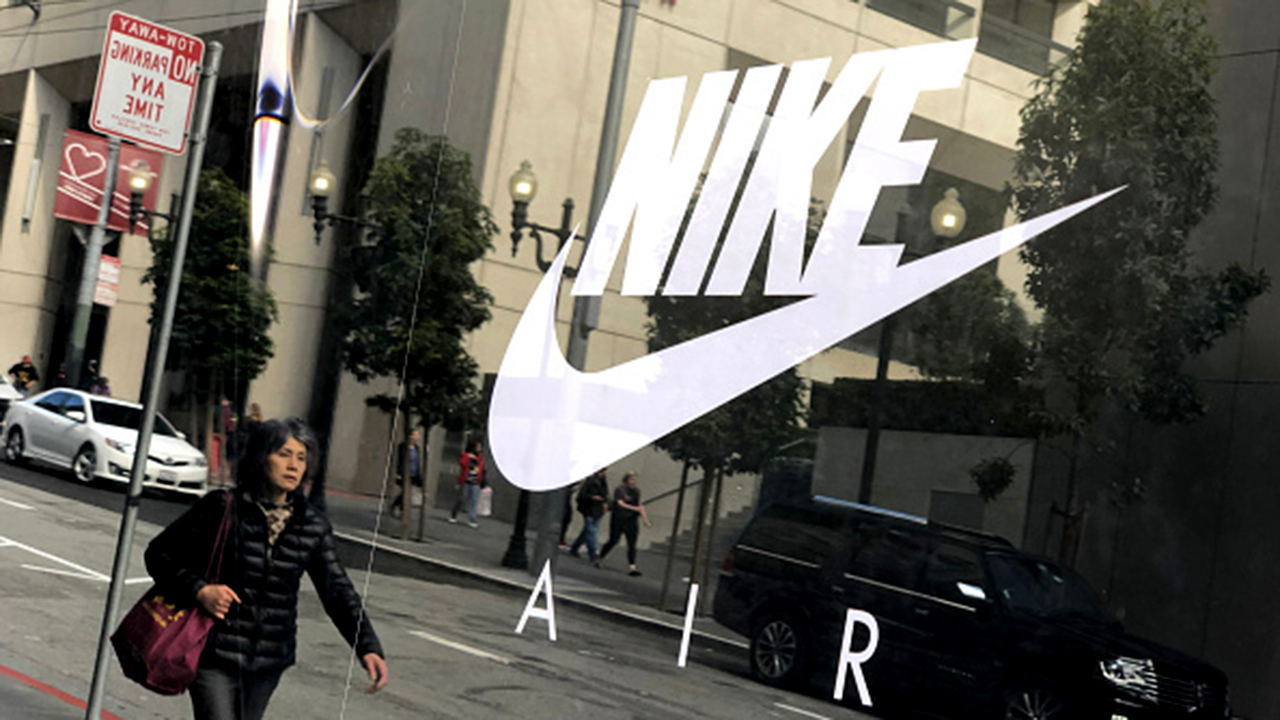 A group of Black Nike employees repeatedly objected to a new diversity-themed ad campaign, urging the $15 billion sportswear company to acknowledge its own equality issues before promoting an ideal on TV.

The employees who made the requests to company management were members of a task force commissioned by the chief marketing officer to help find answers to the clothing giant's internal problems with diversity, according to a report Tuesday in The Financial Times, which cited people it didn't identify.

The task force became aware of the ad and attempted to convince their leadership in emails -- and at least two video meetings -- that releasing the ad now was imprudent.

While management reportedly listened and empathized with the concerns, executives ultimately decided to release the ad, reasoning that Nike's work to address problems is ongoing.

Nike CEO John Donahoe said the move was part of "a structural shift" to allow for "more meaningful change, focusing on equal access to opportunity for all.”

Donahoe has recognized in internal emails to his staff that the company could do better on diversity, and has acknowledged a potential double standard between Nike's public image and internal reality.

“Our brand has celebrated incredible Black athletes and inspired millions of people all over the world by amplifying their excellence. Internally, we have made progress across our [diversity and inclusion] efforts, and we recognize that we have a lot more work to do,” Nike said in a statement.

After disclosing a rare money-losing quarter in June, Nike recently announced it would permanently cut at least 500 staff at its world headquarters in Oregon.

A letter from Nike vice president Kim Lupo informed local officials that the "expected date" to begin the layoffs is Oct.1 and said they would include "members of Nike's corporate leadership team and some corresponding executive assistants."