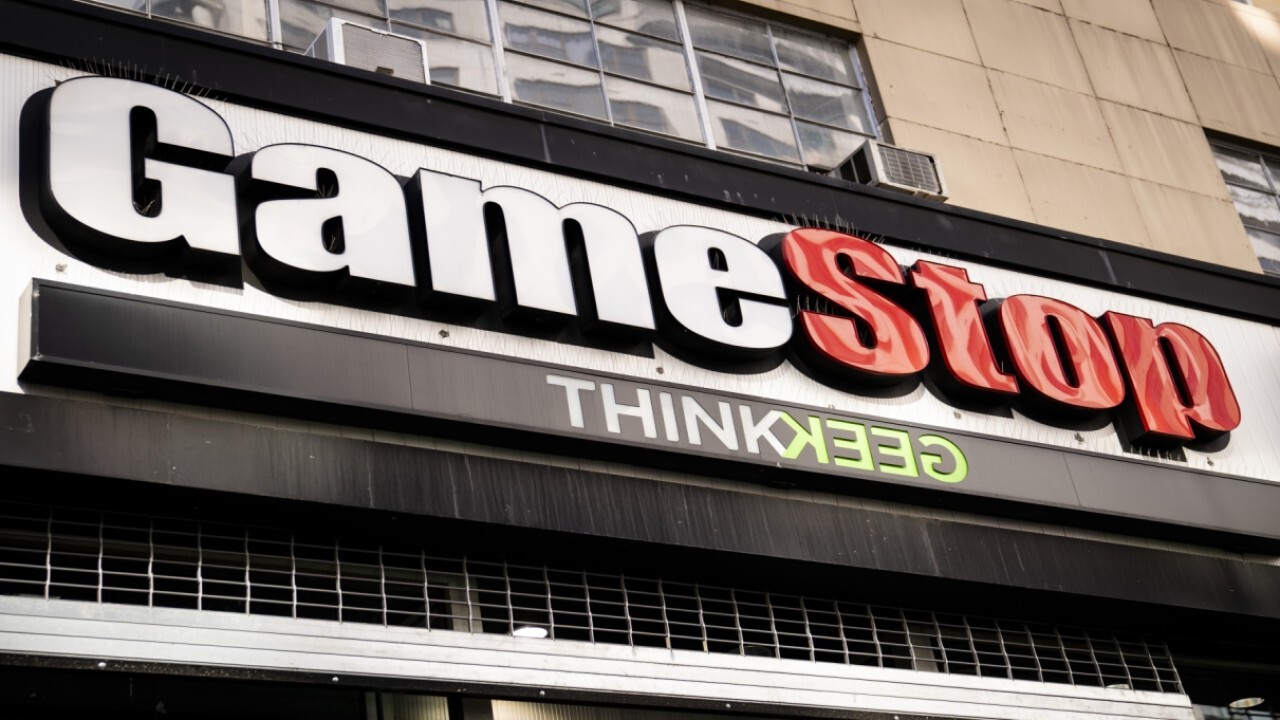 Sen. Elizabeth Warren lambasted the Securities and Exchange Commission for not cracking down on Wall Street as an astronomical surge in GameStop shares and other heavily shorted companies drove a week of frenzied trading.

GameStop shares soared more than 900% at one point this week, a price surge so dramatic that TD Ameritrade, Robinhood and Charles Schwab placed restrictions on trading of the brick-and-mortar video game retailer. Shares dropped sharply on Thursday, falling close to 40%, but surged in after-hours trading after Robinhood — facing a public outcry — said it would allow some trading on Friday.

"To have a healthy stock market, you've got to have a cop on the beat," Warren, D-Mass., said during a Thursday interview with CNBC. "That should be the SEC. They've got to step up and do their job."

Warren, a 2020 presidential candidate and a leading proponent of strict laws to rein in Wall Street and the private equity industry, called on the SEC to more tightly regulate the market. It's not just this week's frenzied trading — Warren said the bigger issue is the SEC's "inability and unwillingness" to address market manipulation.

She pointed to hedge funds and wealthy investors who turn the market "into a casino" by coming in and driving share prices up or down and turning a profit on it.

GameStock has been popular in the Reddit forum "Wallstreetbets," where an army of at-home traders put their support behind the stock, betting that share prices would rise even as Wall Street short-sellers predicted the exact opposite. Short-sellers — who bet on stock's decline by selling shares they don't own — have lost billions this week.

But Warren said it's unclear "who's manipulating the stock at this point," and suggested there could be wealthy hedge funds on both sides, rather than the "David versus Goliath" narrative that pits renegade traders against billionaire hedge fund managers.

“This is why we need an SEC that has clear rules about market manipulation and then has the backbone to get in and enforce those rules,” she said. “To have a healthy stock market, you’ve got to have a cop on the beat.”

In a statement after the markets closed Wednesday, Allison Herren Lee, the SEC's acting chair, said the agency was "actively monitoring the on-going market volatility in the options and equities markets" and was working with regulators to "assess the situation and review the activities of regulated entities, financial intermediaries, and other market participants."

Federal Reserve Chairman Jerome Powell, speaking during a scheduled news conference on Wednesday, declined to comment on the matter.

White House press secretary Jen Psaki told reporters during an afternoon briefing that Treasury Secretary Janet Yellen is monitoring the situation, adding that "the stock market is not the only measure of the health of our economy.” Psaki declined to address the issue on Thursday.