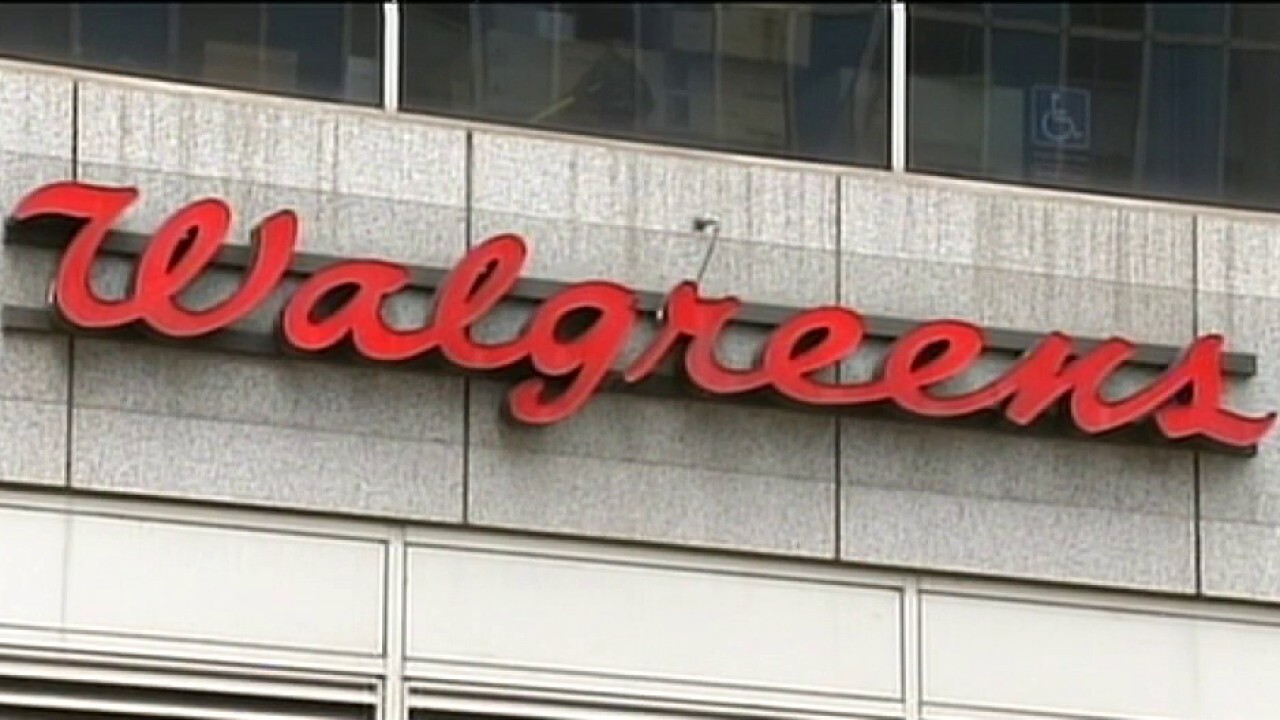 Thieves stole prescription drugs and Walgreens customer information when stores were looted during protests in late May and early June, the pharmacy chain disclosed Monday.

“Like many retailers, pharmacies and local businesses across the country, we recently had a number of stores sustain varying degrees of damage as a result of vandalism and theft," a Walgreens spokesperson said in a statement. "As part of a comprehensive investigation and review of the damage, we learned there was also limited unauthorized access to certain patient information at some of these damaged locations. "We’ve worked with local law enforcement, and are continuing to take steps to assist and notify customers who may have been impacted.”

The pharmacy giant told affected customers in a letter that some private information was not affected, like credit and debit card numbers, banking information, and social security numbers.

However, a trove of personal information was accessed, such as names, addresses, phone numbers, email addresses, birth dates, medications, and health insurance information.

“Upon learning of the potential compromise of information, Walgreens promptly took steps to close out and re-enter impacted prescriptions in our system to prevent potential fraud regarding the original prescription,” Walgreens wrote to customers. “Insurance claims were also reversed for any stolen filled prescriptions that had already been billed to health plans.”

Following George Floyd’s death, businesses across the nation sustained damage during protests that were mostly peaceful, but turned violent at times.

Pharmacies were common targets for looters. A video posted by the Milwaukee Journal Sentinel on June 2nd shows a Walgreens that was looted and set on fire. WHYY reported in early June that a third of Philadelphia’s 476 pharmacies were looted during protests.