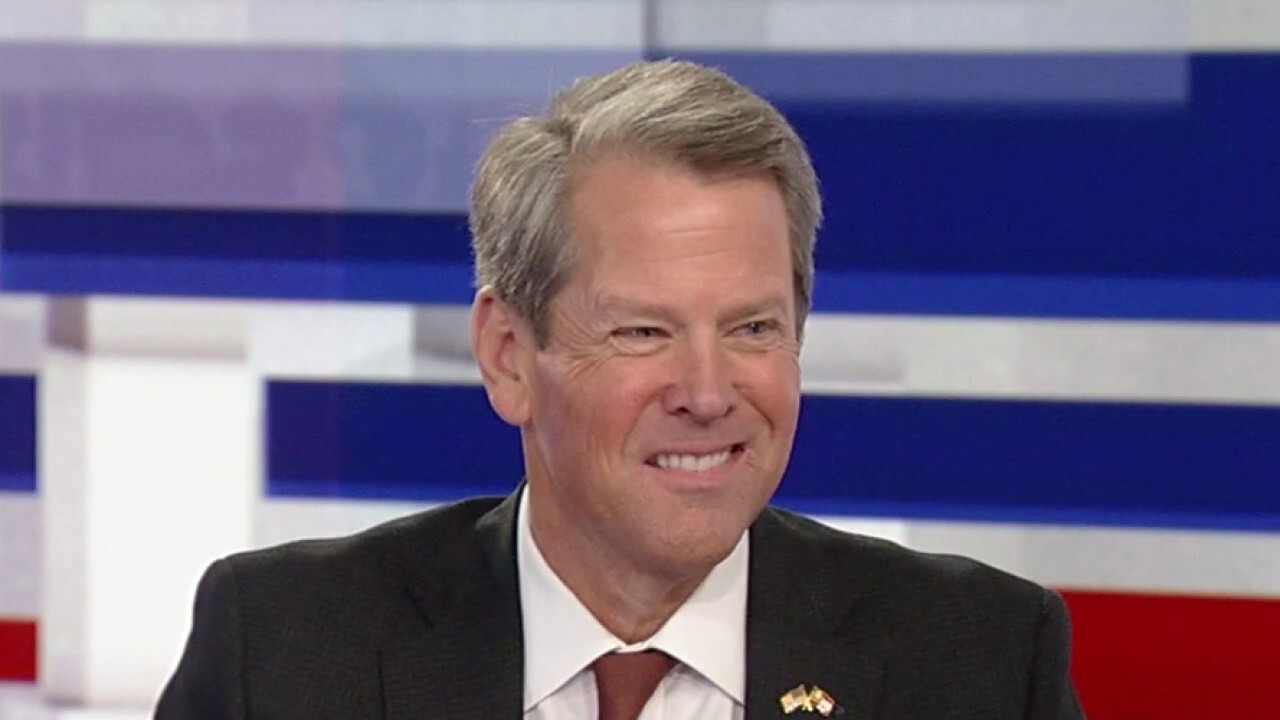 Gov. Kemp: It's not about the vaccine, it's about the mandate

A growing number of companies have announced vaccine mandates in an effort to comply with an executive order from the Biden Administration, which requires all federal contractors to have fully vaccinated workforces by Dec. 8. Many of those organizations are facing increased pushback from employees.

FOX Business provides a roundup of the companies and agencies where the vaccine mandate deadlines are quickly approaching.

United Launch Alliance is facing a class-action discrimination lawsuit from five of its employees who were denied religious or medical exemptions from the aerospace giant's vaccine mandate.

The lawsuit, filed on Nov. 12 by the Alabama Center for Law and Liberty, claims that four of the employees filed for religious exemptions and one filed for a medical exemption to the aerospace giant's vaccine mandate, which took effect on Sept. 1. One of the employees in the suit, Hunter Creighton, was part of a vaccine mandate protest at ULA's Decatur, Alabama facility last month and was suspended on Oct. 27.

The employees cite Title 7 of the Civil Rights Act of 1964, which prohibits discrimination based on a number of factors, including religion, as well as a new law in Alabama prohibiting employers from requiring COVID-19 vaccines if an employee objects for religious or medical reasons. The law went into effect on Nov. 5.

ULA, which has not issued a formal response in court to the litigation, emphasized that the health and safety of its team and everyone in its buildings has been at the forefront of its COVID-19 response.

"Following the implementation of our vaccine policy to align with the multiple contract modifications we have received from our customer that require all ULA employees to become vaccinated, we have only seen a 1% impact to our workforce of those employees that did not comply with the policy and become vaccinated. That number could vary slightly as we are still working through the appeal process," a spokesperson told FOX Business in a statement. "We have no critical personnel gaps, slowdowns or disruptions to our work or processing for our customers’ launches. We understand these are tremendously challenging times, and we are committed to ensure a safe and healthy work environment, while continuing to support the nation’s most critical missions."

American is requiring its employees to be fully vaccinated by Nov. 24 unless given an exemption.

On Oct. 22, hundreds of American Airlines employees reportedly protested outside the company's Fort Worth, Texas, headquarters.

"We are leading the way in this fight because it doesn't end with us, passengers are next," an organizer of the protest told KTVT-TV in an email.

An American Airlines spokesperson declined to disclose how many employees have complied with the mandate to date.

Boeing has implemented a vaccine mandate that will take effect on Dec. 8.

According to Reuters, the policy has led to pushback from approximately 200 Boeing employees in Seattle, who staged a walkout on Oct. 15. A Boeing spokesperson declined to disclose how many employees have complied with the mandate to date.

General Electric announced earlier this month that its employees must be fully vaccinated by Dec. 8 unless given a medical or religious exemption.

In response to the mandate, hundreds of GE workers have staged walkouts at facilities in New York, Indiana and South Carolina. A GE spokesperson did not immediately return FOX Business' request for comment.

Similar to American, Dallas-based Southwest is giving employees until Nov. 24 to provide proof of vaccination or request an exemption.

The Southwest Airlines Pilots Association, which represents approximately 9,000 of the airline's pilots, filed a lawsuit against the company in August and asked a federal court last month to block the mandate. However, a judge recently denied the union's request, keeping the Nov. 24 deadline in place.

A Southwest spokesperson told FOX Business that the airline continues to work towards the Nov. 24 deadline, but did not offer an update on how many employees have complied with the vaccine mandate to date.

The Transportation Security Administration said last month that at least 60% of its workforce has reported being vaccinated as it approaches a Nov. 22 vaccination deadline for federal employees.

However, Republican Sen. Roger Wicker sent a letter to the agency on Tuesday expressing concern that the remaining 40% appears unlikely to meet that deadline and that the resulting consequences may lead to staffing shortages and potential disruptions to the agency's operations ahead of the holidays.

White House COVID-19 response coordinator Jeffrey Zients noted that federal employees who do not comply with the mandate will have the opportunity to undergo "education and counseling" before termination is considered, but Wicker argues that "inconsistent messaging" may confuse federal employees about about the potential consequences for non-compliance with the executive order.

A TSA spokesperson told FOX Business the agency is "laser-focused" on vaccinating its workforce ahead of the Nov. 22 deadline.

"Like other federal agencies, we are continuing to collect vaccination information from employees as we approach the deadline," the spokesperson added.