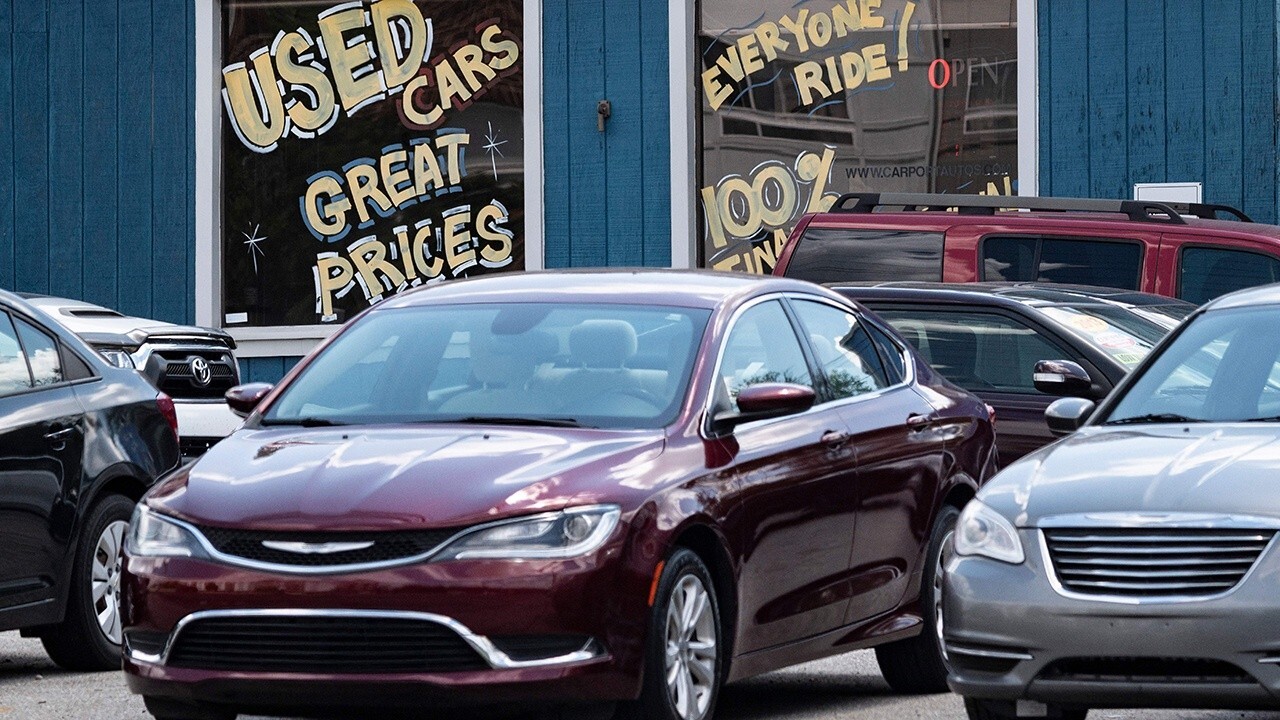 Used car prices fell for the first time in seven months in August, providing evidence that at least some of the recent inflation seen in the U.S. economy may be "transitory."

The drop was the first for the used car component within the consumer price index after three months of declines in the Manheim price index, which measures wholesale prices. The Manheim index is now down 4.2% from its peak.

"Used car prices started to see a negative payback after the record-smashing rally over the past year," wrote a Bank of America team led by U.S. economist Alexander Lin.

Despite the decline in August, used car prices were still up 31.9% from year-ago levels as the global chip shortage has boosted demand for pre-owned vehicles.

Prices have also been supported by increased demand due to the flight from city centers to the suburbs during the pandemic and the multiple rounds of stimulus checks giving consumers more cash to spend.

This as rental car companies, which are typically sellers of used vehicles, needed to restock their fleets after selling them off to raise cash in order to survive through the pandemic.

The Fed used the surge in used car prices as evidence that inflation is transitory, noting prices would recede as soon as the supply chain disruptions caused by the pandemic were resolved.

How far prices fall from here remains to be seen as automakers, including Ford Motor Co. and General Motors Co., have been forced to cut production due to the chip shortage.

New vehicle production will decline 6% year-over-year in the second half of this year as the global chip shortage persists into 2022, said 3M CFO Monish Patolawala at a Morgan Stanley conference on Monday.

Analysts say used car prices are likely to continue to moderate as retail prices typically lag what dealers pay by a couple of months.

However, there are concerns that price declines will be temporary as "some measures of forward inflation expectations are vaulting to their highest levels in a decade," said Rick Rieder, chief investment officer of global fixed income at BlackRock.

A survey published Monday by the Federal Reserve Bank of New York found the median expectation is for prices to be higher by 5.2% one year from now.