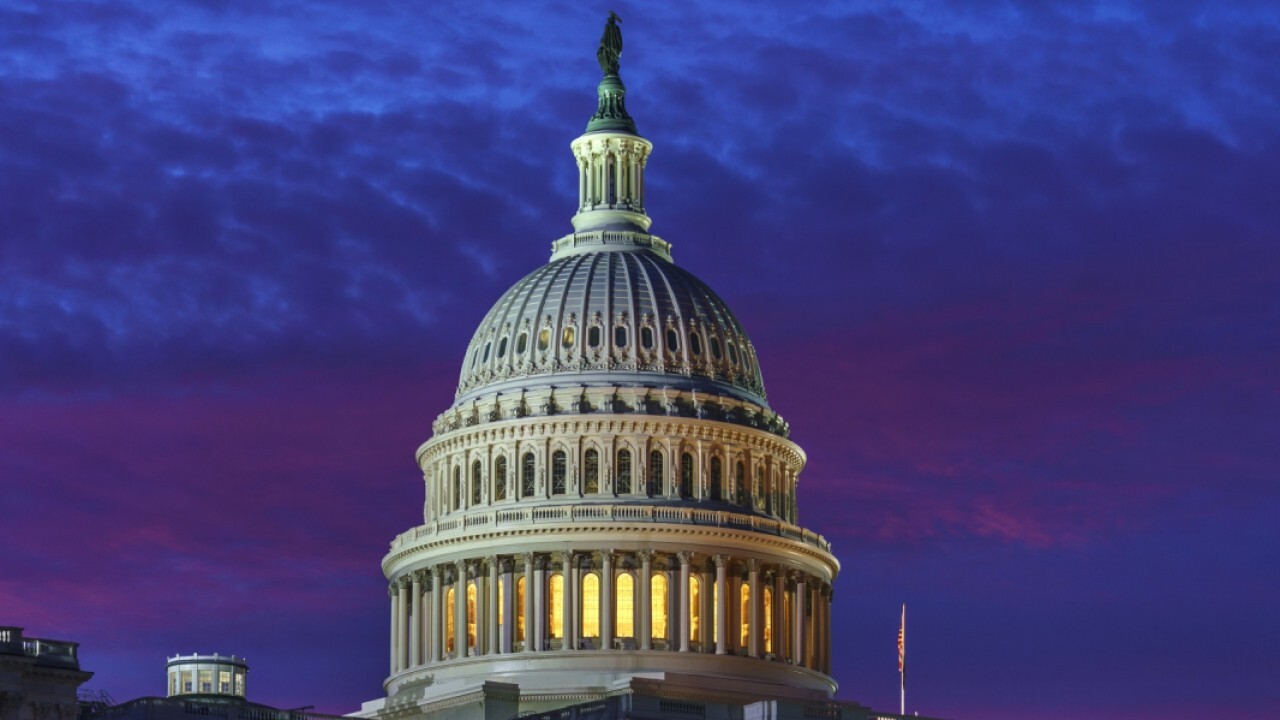 The Department of Agriculture will begin making loan forgiveness payments to thousands of minority farmers in June as part of President Biden's sweeping coronavirus relief plan.

About $4 billion of the American Rescue Plant was set aside for Black, Hispanic and Indigenous farmers to address years of systemic racism and provide legal assistance to farmers of color.

The USDA will initially make debt relief payments on a rolling basis for about 13,000 loans that were made by the agency to minority farmers. From there, the agency said it will distribute loan relief for another 3,000 loans there were made by banks and guaranteed by the USDSA.

"The Plan has made it possible for USDA to deliver historic debt relief to socially disadvantaged farmers and ranchers beginning in June," Agriculture Secretary Tom Vilsack said in a statement. "USDA is recommitting itself to gaining the trust and confidence of America’s farmers and ranchers using a new set of tools provided in the American Rescue Plan."

The launch comes after Black farmers accused the agency of purposely dragging its feet. But White farmers, and some Republican lawmakers have criticized the fund as a form of reverse racism.  The program is currently facing multiple lawsuits, including one from American First Legal, founded by Stephen Miller, a former aide to President Trump.

"White farmers and ranchers are not included within the definition of ‘socially disadvantaged farmers and ranchers,’ making them ineligible for aid under these federal programs," the lawsuit, filed last month, said. It went on to accuse the Biden administration of "actively and invidiously discriminating against American citizens solely based upon their race."

"These racial exclusions are patently unconstitutional, and the Court should permanently enjoin their enforcement," the suit said.

Lenders have also criticized the program, arguing the loan repayment initiative will deny them the income that they're owed. The American Bankers Association, the Independent Community Bankers of America and the National Rural Lenders Association have asked the USDA to make changes to the program, requesting the agency simply make the loan payments, rather than wipe out the debt all at once, according to The New York Times.

"If U.S.D.A. does not compensate lenders for such disruptions or avoid sudden loan payoffs, the likely result will be less access to credit for those seeking U.S.D.A. guaranteed loans in the future, including U.S.D.A. farmers/ranchers," the banking groups wrote to Vilsack in April.

The Congressional Budget Office has estimated that the loan forgiveness provision would cost $4 billion over a decade.