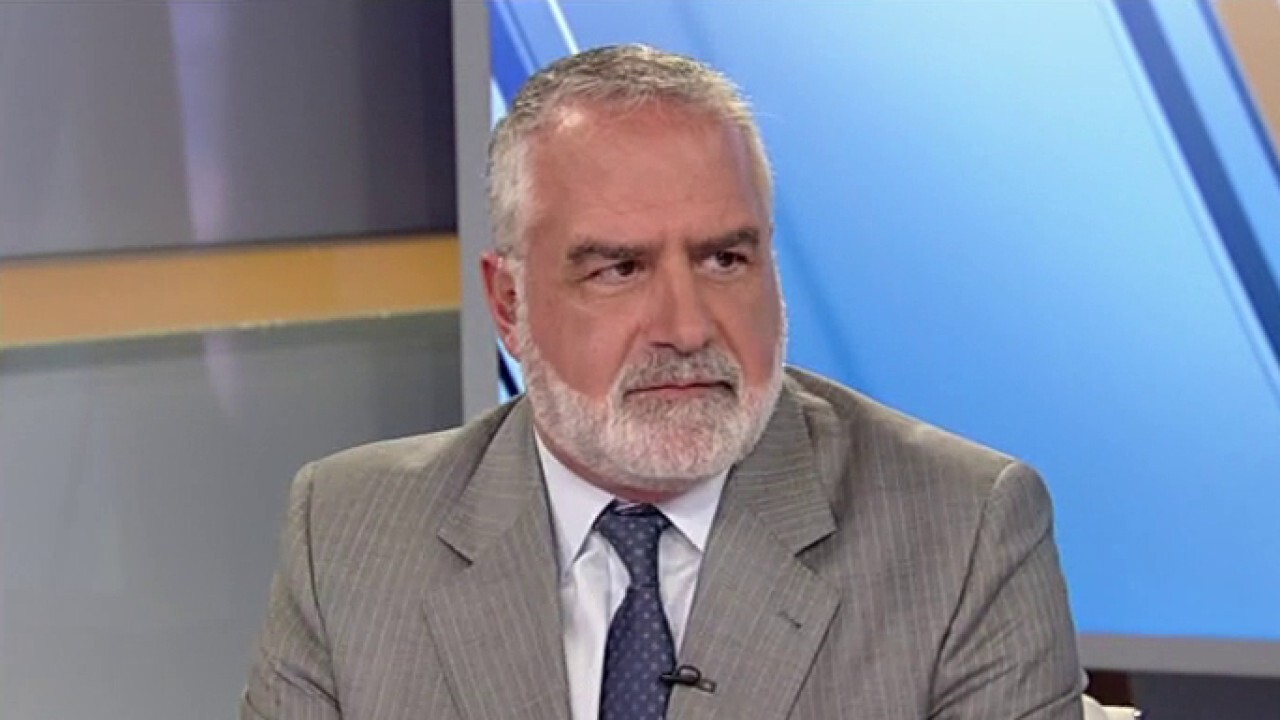 SlateStone Wealth chief market strategist Kenny Polcari on the November jobs report and his outlook for the market in early 2022.

The U.S. Treasury named 12 countries to monitor in a mostly positive report to Congress about trading partners in the post-pandemic global economy.

The report, to which the Office of International Affairs contributed, boasted strong global economic growth – up 5.9% in 2021 after a contraction of 3.1% in 2020. Economies that "undertook strong macroeconomic policy support" along with high vaccination levels saw the strongest boost.

The Treasury named no currency manipulators, but it did notably update the Monitoring List, which marks nations of interest concerning their currency practices and macroeconomic policies. Once the U.S. Treasury adds a country to the list, it remains on the list for at least two consecutive reports.

China stood out as a particularly problematic country due to the country’s "failure to publish foreign exchange intervention" as part of a greater lack of transparency.

The Treasury separately highlighted Vietnam, Taiwan, and Switzerland for "enhanced" or "in-depth" analysis due to intervention in the foreign exchange market in a "sustained, asymmetric manner."

Custom officials check documents with a man at a container port in Yantai in eastern China's Shandong province on Tuesday. (AP/Chinatopix / Associated Press)

The Treasury discussed its concerns with Vietnam and Taiwan, but will continue to monitor each to see how those countries address the concerns over the next few years.

The U.S. economy itself saw "relatively robust" recovery in labor markets, with the labor force participation rate hitting around 81% by the end of 2020 but well below the pre-pandemic high.

That rate slowed noticeably into 2021, with a total of 15.7 million jobs recovered by June 2021, but the rate itself was "little changed."

Treasury Secretary Janet Yellen hailed the report as an indication of positive progress as the U.S. continues to work on its post-pandemic recovery despite a Labor Department report released Friday that payrolls in November rose by just 210,000 - well below the 550,000 jobs forecast by Refinitiv economists.

"Treasury is working relentlessly to promote a stronger and more balanced global recovery that benefits American workers, including through closer engagement with major economies on currency-related issues," Yellen said in a prepared statement.