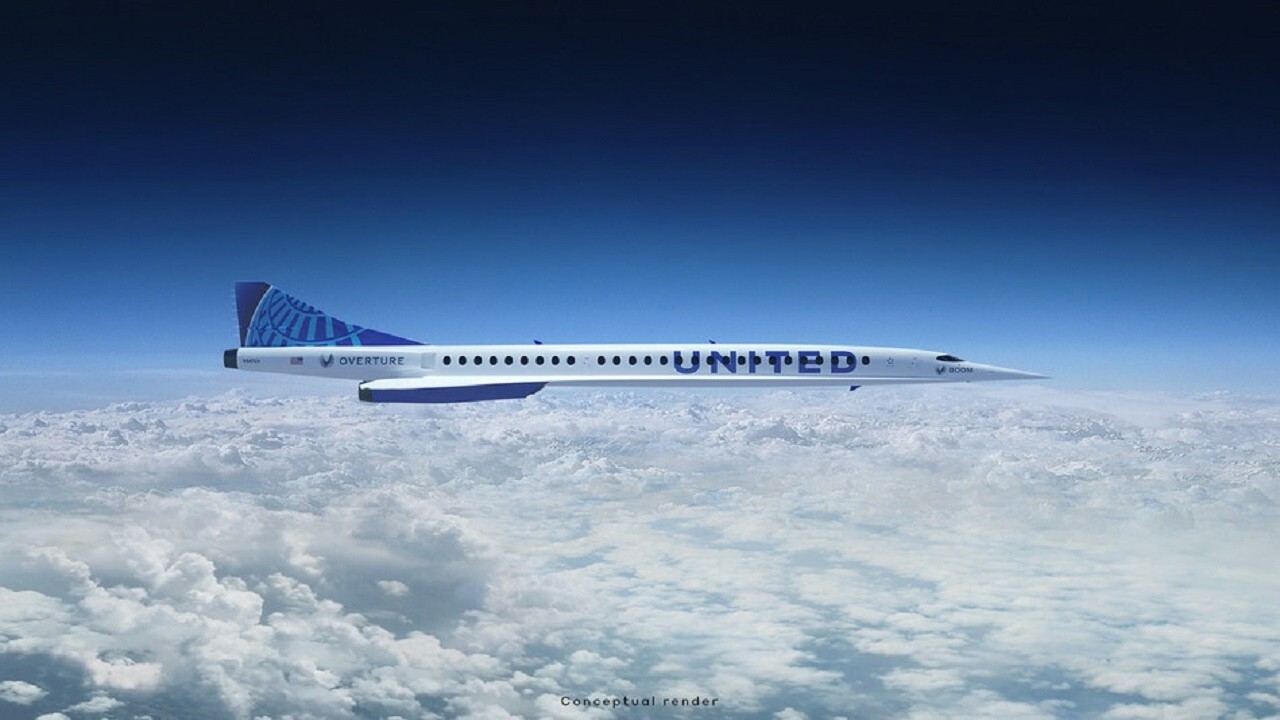 United Airlines expects to hire about 25,000 additional union employees by 2026 as part of its largest-ever order for 270 Boeing and Airbus jets. Currently, United supports roughly 68,000 union jobs, or 89% of its total domestic workforce.

The airline estimates that every new direct airline job will result in about two additional indirect jobs, such as aircraft manufacturers, management and retail. In addition, United predicts each new direct and indirect job will induce an additional five jobs, potentially creating a total wage impact of up to $12 billion annually. In 2020, United paid more than $10 billion in wages.

United employees currently earn more than the federal minimum wage and are eligible for company-sponsored medical coverage, paid sick leave, paid vacation, company-funded retirement programs like 401(k)s, and flight privileges when space is available to destinations around the world.

The airline also noted about 69% of its senior leaders were internally promoted and more than 1,500 front-line employees have been promoted into management roles in the past seven years.

In addition to creating jobs, United's new aircraft are expected to drive more than $30 billion in annual consumer spending when flying on the airline and contribute an estimated $50 billion annually toward the U.S. economy by 2026, based on a study from the Federal Aviation Administration and United's internal estimates.