It’s not often that workers have outsized leverage, but a set of government decisions that turned the entire labor market upside down means that workers now have a historic opportunity to get that cash – and they should, especially as everything is going to continue to get more expensive.

Ushered in by hurtful government policies that have transferred even more wealth from Main Street to Wall Street, the "Great Resignation", or the "Big Quit", is a real phenomenon; the last JOLTS report showed a huge number of individuals -- about 4.3 million – quitting their jobs in the August. With more than 10.4 million job openings and more people leaving the labor force, workers, generally speaking, have more opportunities available than ever before.

This Big Quit is also leading to the Big Picket, aka, more worker strikes, as is predictable when a labor market has been so disrupted. Workers from John Deere to Kellogg to those in Hollywood and health care have either gone on strike or threated to strike over issues from pay to working conditions and benefits.

Quite frankly, they should be getting every penny and concession they can.

While it may be a good time negotiate a salary, it’s a tough time to be a worker. Those who have been working through the pandemic have been dealing with an increased amount of stress, another consequence from all of the government-led disruption in the market. With so many workers out of the workforce, those who are working are often having to pick up the slack, working harder with little or no increase in pay to cover the workload. 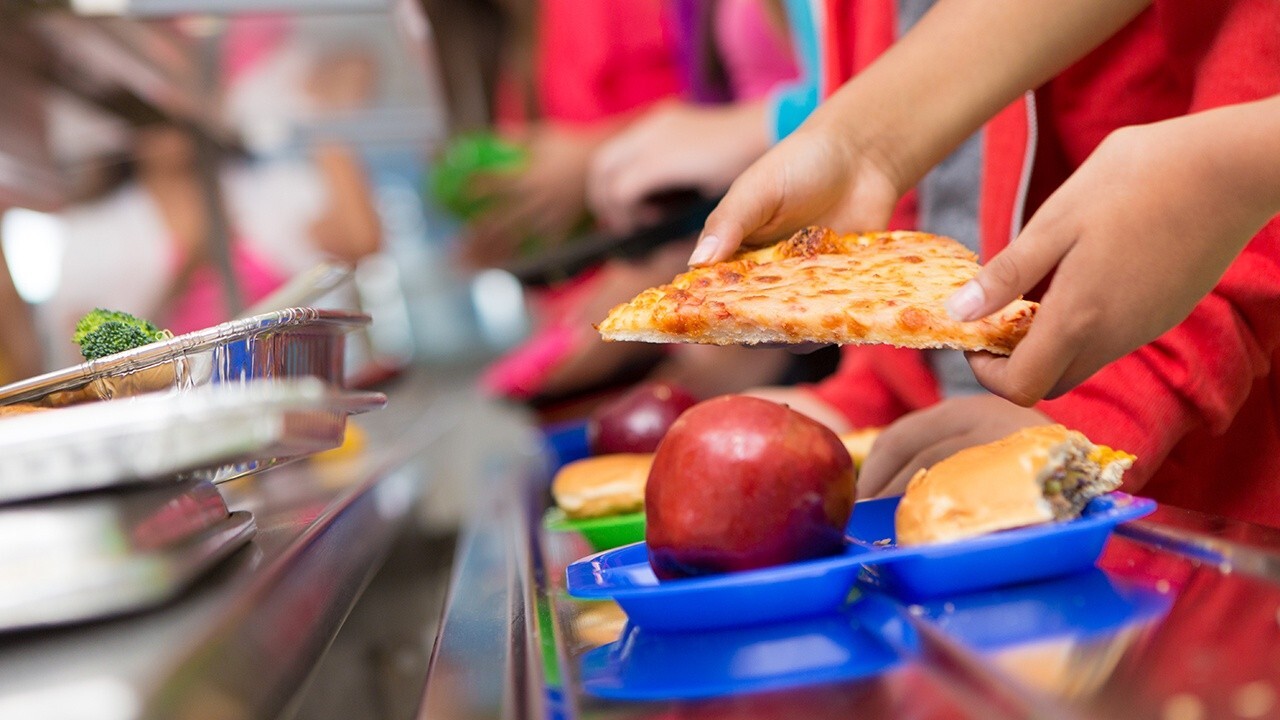 U.S. school cafeterias see delays on everything from chicken to lunch trays as the supply chain shortage rages on. Ridley School District Director of Food Service Dimitra Barrios discusses how schools are managing the crisis.

They are having to make do with disruptions in raw materials and follow a barrage of ever-changing protocols, related to vaccines and to masks. Those who are consumer-facing have to deal with customers whose patience have run short and in many cases are not particularly kind about it, as well as sometimes being asked to police these shifting mandates.

This is all in addition to increased uncertainty and stress in their lives related to everything from schooling for their children to an increased cost of living.

As I discussed in my book "The War on Small Business," 2020 saw a historic transfer of wealth from Main Street to Wall Street.

The year was a record one for accessing capital, with IPOs and SPACs allowing the few to tap into easy money. The NASAQ was up a whopping 43% last year, with seven technology companies gaining $3.4 trillion in value, the beneficiaries of not only being deemed "essential" businesses, but also of the similar amount in trillions that the Federal Reserve pumped into the markets.

While asset holders did well, those with fewer or no assets in many cases did not. They had to pursue additional risk to get a return on any savings and they have seen the prices of goods and services from food to housing to gas to entertainment continue to increase.

The consequences we are all living through are a direct result of bad, and likely intentionally, disruptive decision making from politicians.

From the supply and demand imbalances in the labor market that have in turn rippled through the entire supply chain to the very real impacts of inflation, these are the reality of government policy that has consistently favored the wealthy and well-connected at the expense of the average American. And now workers have the leverage and they should exercise it.

Of course, this will have additional consequences, particularly for the half of the economy that sits with small businesses. They will have less ability to compete with the larger competitors that have been the beneficiaries of increased stock prices, additional access to capital and generally, more scale.

So, look forward to the "Great Consolidation" next, when big government, big business and big special interests take over more of the market and keep this vicious cycle going.

Government central planning and decision-making sets off a chain of bad economic outcomes. But as that is the reality of today’s government-shaped economy, don’t blame the workers for capitalizing upon this reality.