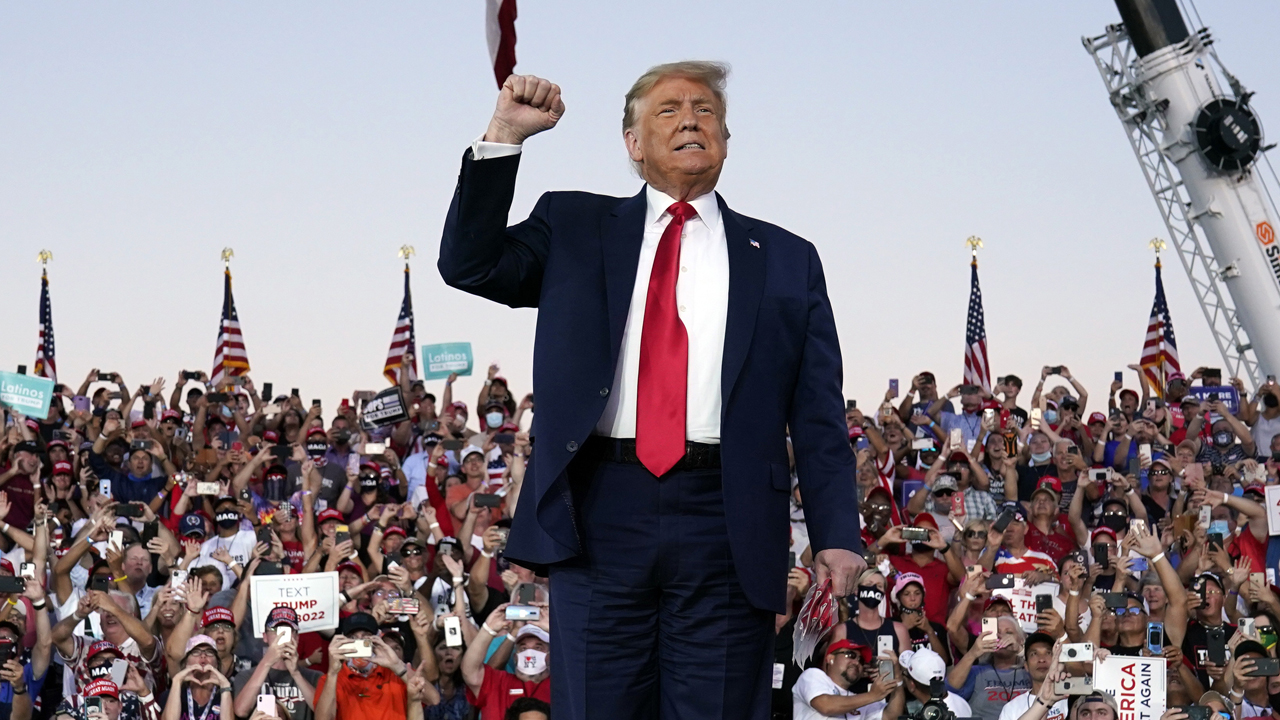 President Trump could get hurt politically with a coronavirus relief package so close to the 2020 presidential election due to a media bias, Mick Mulvaney, former acting White House chief of staff, told "Varney & Co."

"Folks are starting to pay attention to the fact there could be huge political risks to the president at this time by doing a deal this late in the game," he said, citing anti-Trump sentiments in the mainstream media.

"If they do a deal at this late point in the discussions, Nancy Pelosi's going to say the president caved. The press will play up that angle and it could actually hurt the president politically," he explained.

The former Office of Management and Budget director said he hopes for political and economic reasons that there isn't a deal, but added there still might be a possibility.

However, senior White House economic adviser Larry Kudlow said Friday during an interview on "Varney & Co." that it would be "almost impossible" to execute a coronavirus relief package before the November election, even if Congress overcame a monthslong impasse and struck a deal.

His comments also come one day after Trump told FOX Business he was considering upping his offer for a relief package above the White House's current $1.8 trillion proposal.

"I would," he told Stuart Varney. "Absolutely, I would. I would say more. I would go higher. Go big or go home, I said it yesterday."

But Senate Majority Leader Mitch McConnell contradicted the president just a few hours after he proposed raising his spending offer, rejecting a deal that costs more than $1.8 trillion.