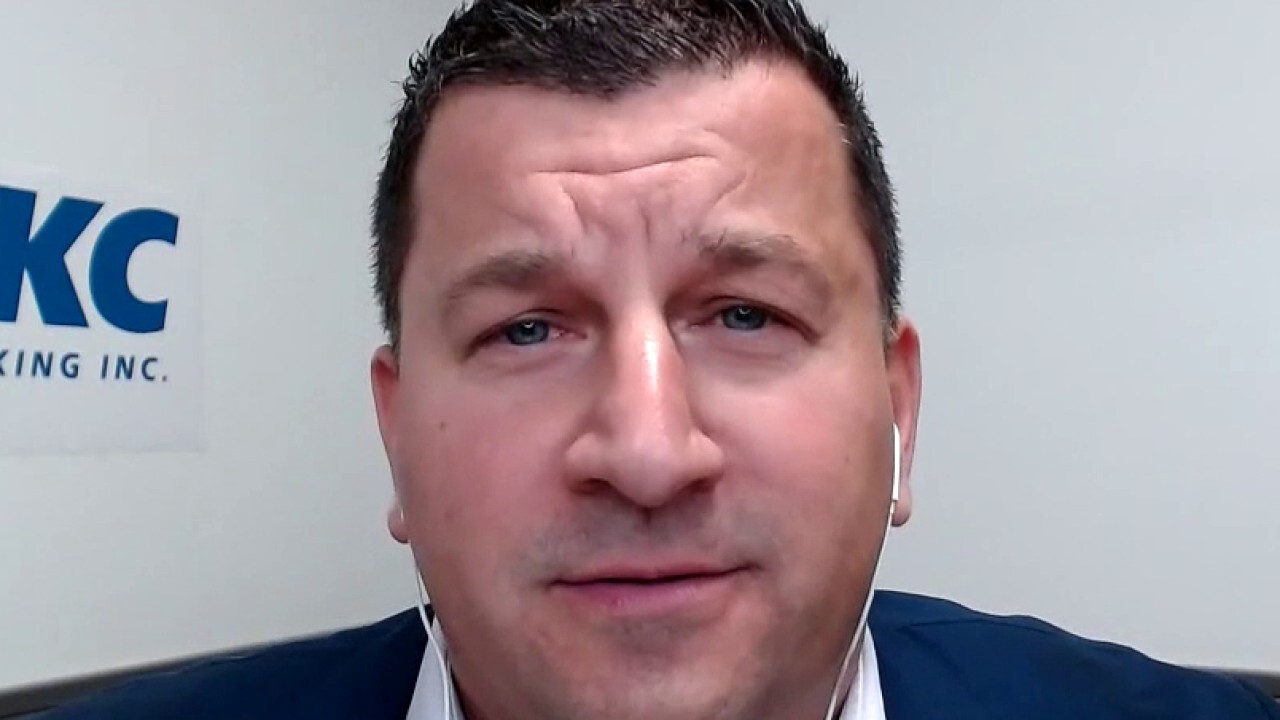 A trucking company owner told Fox News on Wednesday that in order to keep drivers safe, he will not direct services to cities that are pushing to defund the police.

“Our first priority is to support our drivers and their safety when they are on the road,” co-owner of JKC Trucking Mike Kucharski told “Fox & Friends First.”

Kucharski said that defunding the police is a bad idea because drivers carry valuable cargo on the road for weeks.

“Everybody wants to steal this,” Kucharski said.

A soon-to-be-released survey of 258 police departments nationwide shows almost half have had their budgets cut amid calls for police to be defunded despite increases in gun violence and otherwise violent crime in some parts of the country, according to USA Today.

The outlet was first to report that the Police Executive Research Forum publication, which is expected to be released in the coming days, shows cuts in the police budgets are largely being made to training and equipment.

WHAT ARE THE MAJOR POLICE UNIONS?

Protesters are pushing to “defund the police” over the death of George Floyd and other Black Americans killed by law enforcement.

Floyd died after a white police officer, Derek Chauvin, held his knee on his neck for nearly nine minutes despite Floyd’s several shouts that he couldn’t breathe. Floyd was handcuffed at the time.

Kucharski said that his company is also avoiding states pushing to defund the police because his insurance coverage is prone to dissolve.

“Another issue that I am seeing in the future is I have cargo insurance, liability insurance, fiscal damage insurance, and I am very curious how when I renew my contracts at the end of the year, if there is going to be language -- if I am going to even have coverage going into these places,” Kucharski said.

“Right now I have coverage going all over domestically. You have to get special coverage for Canada or Mexico or you might have to buy special riders for this on top of everything.”