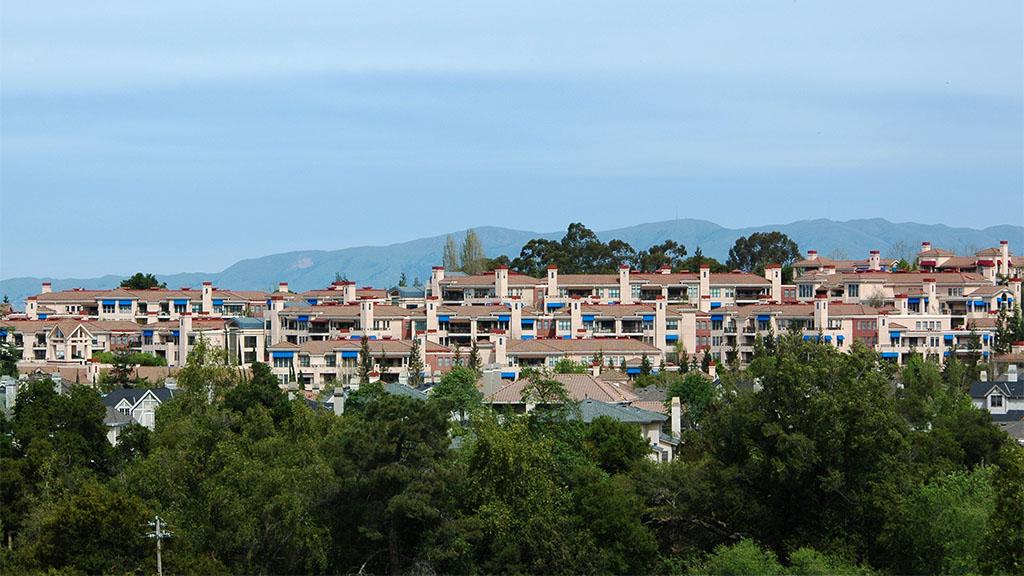 A federal judge has temporarily blocked a California labor law meant to take effect from Jan. 1 from impacting over 70,000 independent truckers by granting a temporary restraining order.

U.S. District Judge Roger Benitez in San Diego granted on Tuesday a five-page order sought by trade group California Trucking Association while he considers imposing a permanent injunction, the hearing for which is set for Jan. 13.  "Having considered the parties' arguments set forth in Plaintiffs' supporting papers, as well as Defendants' and Intervenor-Defendant's opposition papers, the Court finds that Plaintiffs' requested temporary restraining order is warranted,'' the judge said in his order.

California's gig worker law was signed by Governor Gavin Newsom in September and has garnered national attention, largely owing to the size of California's workforce and the state's leadership role in establishing policies that are frequently adopted by other states.

The law would make it harder for gig economy companies to qualify their workers as independent contractors rather than employees. Assembly Bill 5 or AB5 was set to go into effect on Wednesday but it faces multiple legal challenges.

The California Trucking Association had filed a lawsuit in November seeking an exemption from AB5. Photographers and freelance writers are also seeking a restraining order. Ride-hailing company Uber Technologies Inc and courier services provider Postmates Inc asked a U.S. court to block the law in a lawsuit filed on Monday.

The companies have argued the bill violates the U.S. Constitution and that it is irrational, vague and incoherent. Backers of the bill, including labor groups, have argued the law protects workers' rights. By classifying the contractors as employees, the companies would be subject to labor laws that require higher pay and other benefits such as medical insurance.

The bill strikes at the heart of the "gig economy'' business model of technology platforms like Uber, Postmates, Lyft Inc, DoorDash and others who rely heavily on the state's 450,000 contract workers, not full-time employees, to drive passengers or deliver food via app-based services.