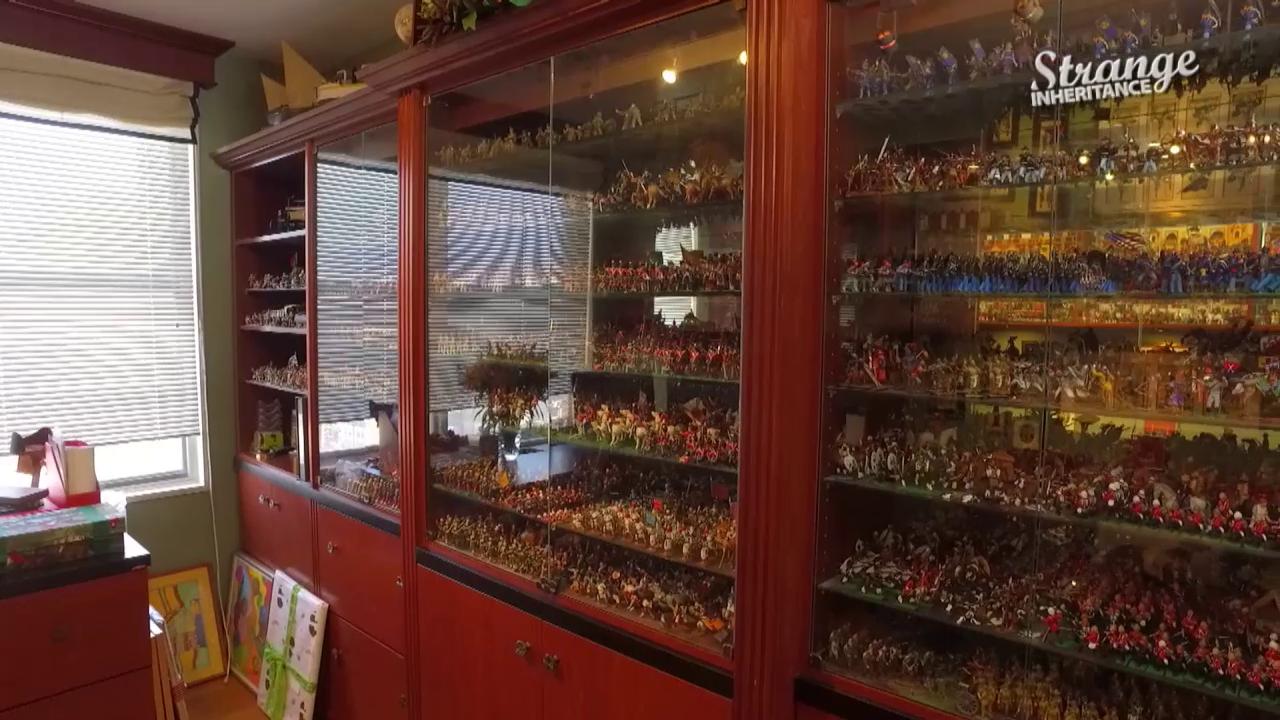 The competition to appeal to America’s youngest consumers is heating up – with Target announcing on Monday an upgraded toy shopping experience ahead of the holiday and just days after Walmart released the details of its expanded toy offerings.

The retailer will have more than 2,500 new and exclusive toys this holiday season, almost double what it offered last year, according to a press release. Target will also expand its online presence, including a digital spin on its annual kids gifting catalogue, the details around which will be released “soon,” according to the company.

With Toys ‘R’ US  bankrupt the competition is heating up to attract toy buyers. Amazon said it would print a holiday toy catalogue, and last Thursday Walmart unveiled its upgraded toy shopping options.

As previously reported by FOX Business, at an event held Thursday in New York, Walmart unveiled an upgraded ‘toy store’ with thousands of new and exclusive toy items, in store shopping experiences including demonstrations, and exclusive toys from influencers. The company is also making a big online push which includes numerous delivery options.

But, when questioned about the timing of its expanded toy store following the bankruptcy of Toys ‘R’ Us, a spokesperson for the company said that this expansion is not in reaction to the toy retailer’s bankruptcy, simply that it has been a part of a broader effort this year for Walmart to offer its customers a wider selection.