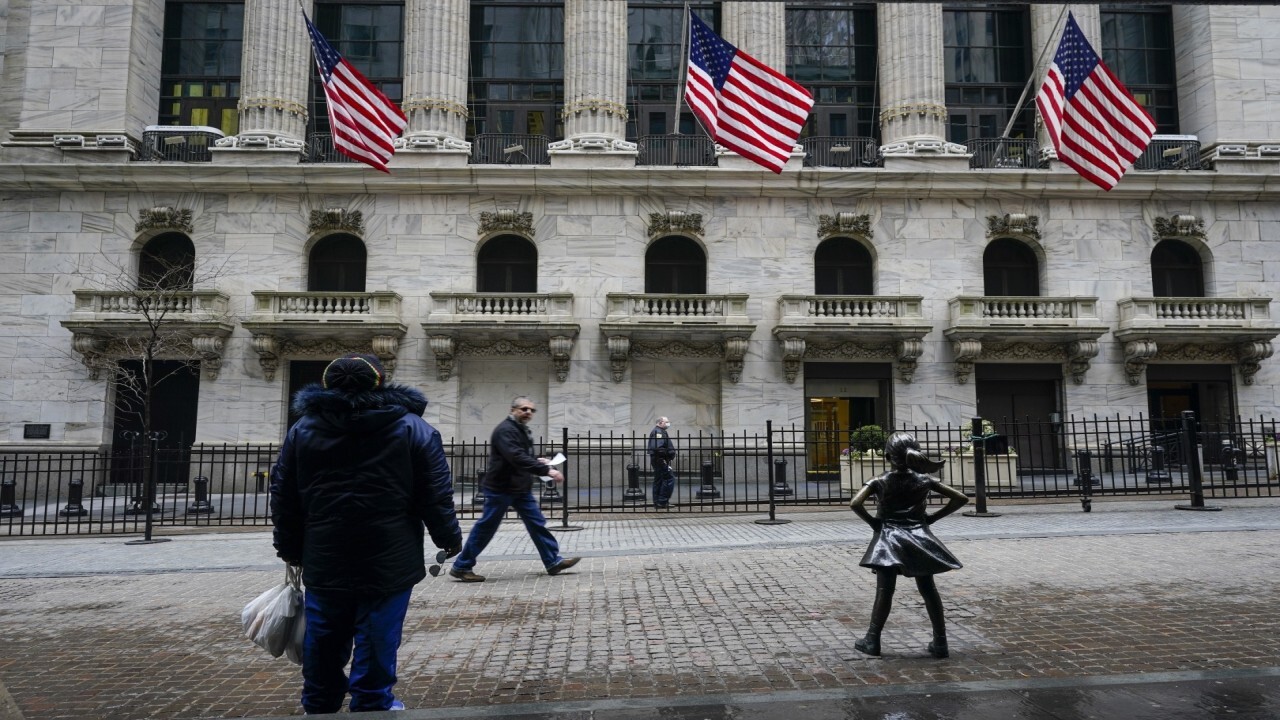 Top New York firms that toughed it out through the pandemic are now considering packing their bags over $7 billion in proposed new state taxes.

At least 20 finance and tech companies are already poised to leave for sunny, low-tax Florida, said Kathyrn Wylde, CEO of the business-backed Partnership for New York City. “The Legislature’s proposals will move us in the opposite direction by driving away the businesses and tax base required to do that,” said powerful Real Estate Board of New York President James Whelan.

If the Democrat-controlled state legislature passes its proposed $208 billion tax-and-spend plan, “New York State will be the most-taxed state in the country,” Wylde lamented.

Tech jobs — so easily toggled to “remote” in 2020 — are particularly vulnerable to relocation. “Technology is our most important job creator in New York right now, and they’re already making decisions about not staying in New York,” Wylde said, declining to name names.

And the cold new tax climate might also mean that high-income New Yorkers who temporarily fled the city for places like Palm Beach might not come back.“We can’t take for granted that the millionaires and billionaires will return to New York,” Wylde said.

Big names on Wall Street have already threatened to pack their bags if Albany enacts a stock-transfer tax, which is proposed in an active bill. The state would claim a percentage of the proceeds from every purchase or sale of stock, or other security, under the measure.

MUSK SAYS TESLA WOULD BE SHUT DOWN IF ITS CARS SPIED IN CHINA, ELSEWHERE

“While New York has remained a center of gravity for the financial industry, many employees of ‘Wall Street’ firms are migrating to Florida, Texas and other states with hospitable tax policies,” Stacey Cunningham, the president of the New York Stock Exchange, wrote last month in a Wall Street Journal op-ed.

“The New York Stock Exchange belongs in New York. If Albany lawmakers get their way, however, the center of the global financial industry may need to find a new home,” she warned. A Nasdaq spokesman didn’t return a message on its plans.

“We have an office in Florida, and we would just leave the state of New York,” he said during a February earnings call. “We would never pay any of the New York state [stock-transfer] tax.”

Cifu added that the Texas legislature is considering a ban on “any type of transaction tax.”

Goldman Sachs is considering relocating its asset-management business to Florida, scoping out offices in Palm Beach and Fort Lauderdale, according to reports. A Goldman rep told The Post Friday: “We are executing on the strategy of locating more jobs in high-value locations throughout the US, but we have no specific plans to announce at this time.”

State Sen. Alexis Weik, a Long Island Republican, said, “Rather than focus on keeping New Yorkers in New York, these irresponsible tax and spend policies will continue to drive our residents out of the state.”

FROM GEN Z TO VC: HOW A GLOBAL COLLECTIVE IS HELPING A GENERATION START INVESTING

The exodus might not be limited to asset-light firms whose workers ply their trades by laptop. New York’s hometown airline, JetBlue, said in a March 11 memo to employees obtained by The Post that it was “exploring” moving “a to-be-determined number of roles to existing support centers in Florida.”

Whelan, of REBNY, offered a doomsday prediction if the tax hikes go through: “We have been down this road before. In the 1960s and 1970s, such policies ultimately discouraged investment in New York City and led to a diminished tax base and fewer resources for the delivery of government services. The results were devastating – two decades of fiscal problems along with rising crime and unacceptable quality of life.”