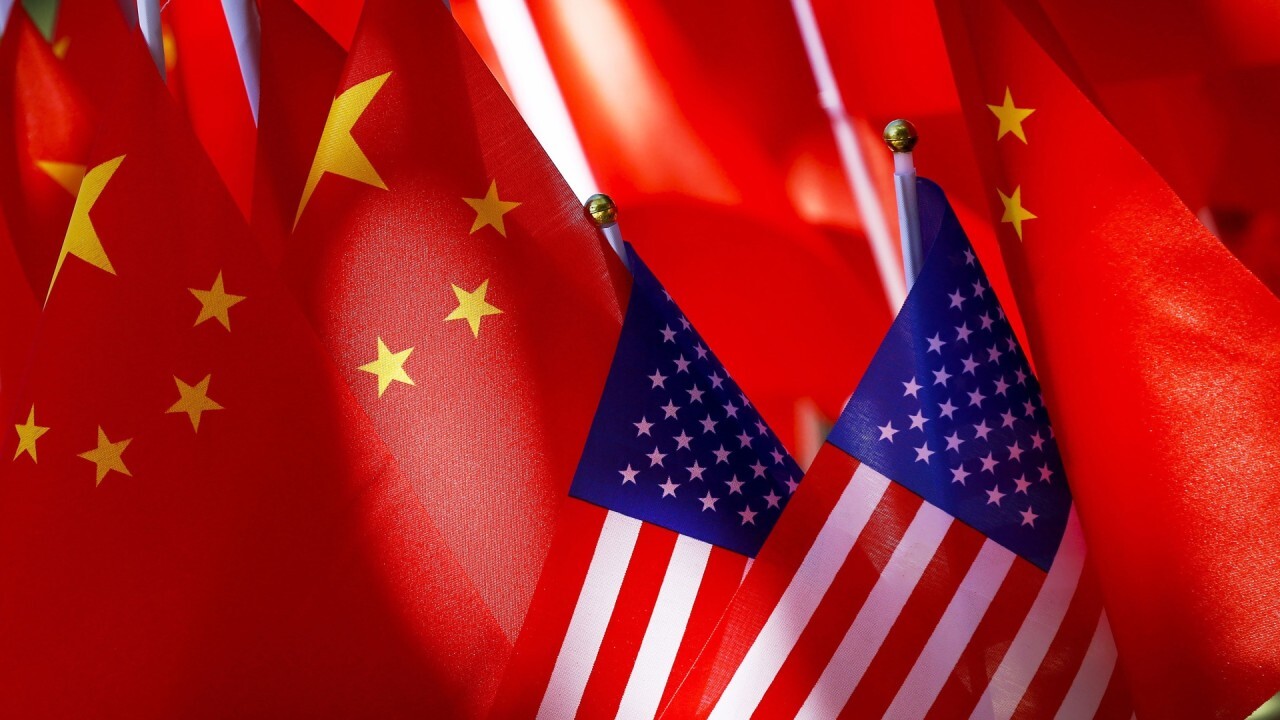 Chinese regulators appear to have put career website LinkedIn on notice this week over reportedly failing to satisfactorily monitor and censor content.

The internet regulator in China reprimanded the Microsoft-owned company for not monitoring political content, The New York Times reported citing three people briefed on the matter.

The publication said it was not clear exactly what specific material the regulator found disagreeable, but that it had to do with posts leading up to a meeting of China’s lawmakers.

As a result, LinkedIn will reportedly be required to conduct a self-evaluation and report back to the country’s internet regulator and will be unable to signup new users in China for 30 days.

LinkedIn declined to provide an update when contacted for comment by FOX Business beyond a March 9 statement, where the company said it was pausing new member signups in China.

“We’re a global platform with an obligation to respect the laws that apply to us, including adhering to Chinese government regulations for our localized version of LinkedIn in China,” the company said at the time.

It's unclear what laws the company is referring to.

LinkedIn is one of the only major U.S. social media companies allowed to operate in China, which has been nicknamed the “Great Firewall.”

Google, Twitter and Facebook are all blocked in the country, though China has in many cases set up censored alternatives.

The U.S. has long been at odds with Beijing over how it regulates speech and content over concerns that censorship makes the country more closed off and potentially allows the Communist government to reinforce propaganda.

The Biden administration held its first high-level talks with Chinese officials this week which quickly turned to into a bickering match between the two countries.