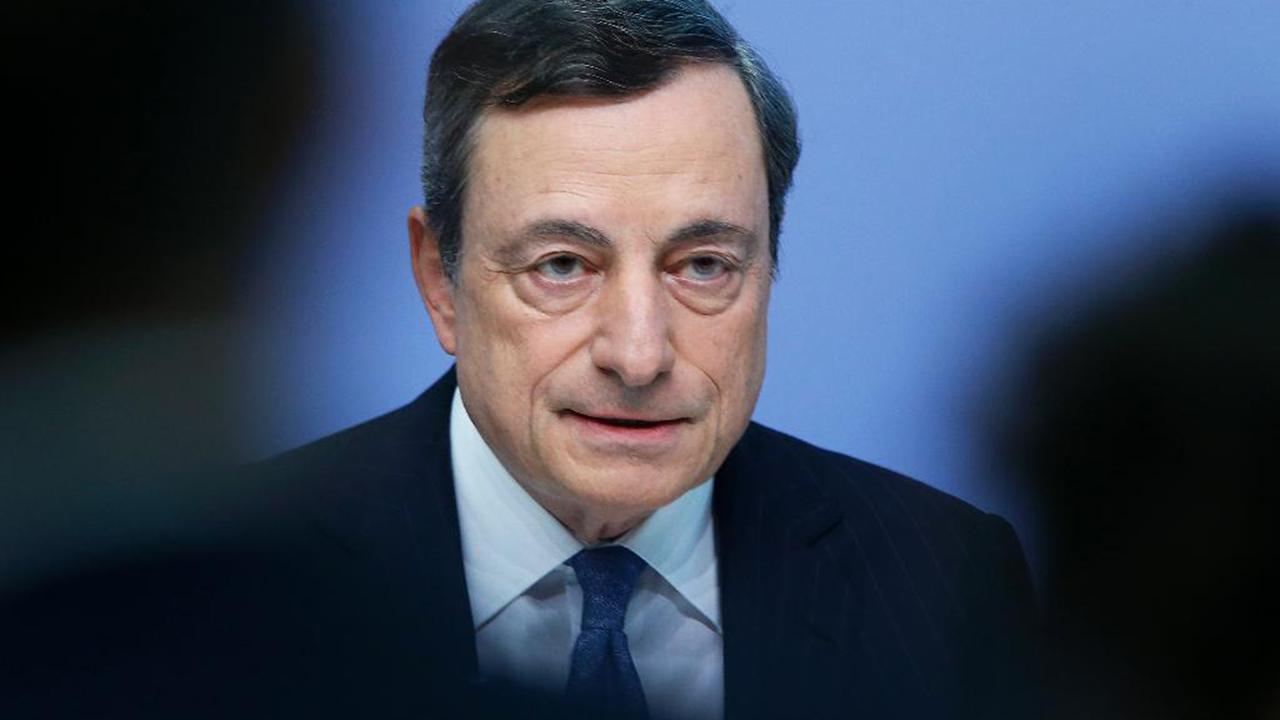 Did Mario Draghi save Europe?

FRANKFURT, Germany (AP) — Here's a look at key moments and decisions from Mario Draghi's eight years at the head of the European Central Bank, the monetary authority for the 19 European Union countries that use the euro as their currency.

Nov. 3, Dec. 8, 2011: The bank's governing council cuts benchmark rates by 0.25% at each of Draghi's first two meetings amid a eurozone debt crisis.

July 26, 2012: Draghi tells a conference in London: "Within our mandate, the ECB is ready to do whatever it takes to preserve the euro. And believe me, it will be enough."

June 5, 2014: ECB cuts the rate on overnight deposits from banks to below zero for the first time ever, to minus 0.1%.

Aug. 22, 2014: During a speech in Jackson Hole, Wyoming, Draghi signals ECB could start to pump newly printed money into the economy through a bond-buying program.

Sept. 12, 2019: Citing risks from trade disputes and low inflation, ECB board reverses course, deciding to re-start the bond purchases at a rate of 20 billion euros per month, indefinitely, from Nov.1. It cuts the deposit rate cut to minus 0.5%.